Skip to contentSkip to navigation
5sang14 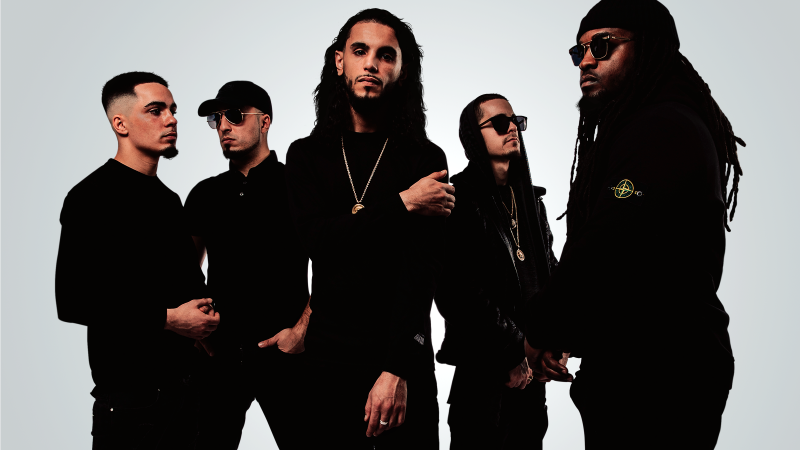 More united than ever, the members of 5sang14 have, one by one, refined their styles, each bringing their influences from the world. The gang definitely stands out as the next generation of hip-hop in the Belle-Province.

In 2012, 5 childhood friends chose to form a collective of independent rappers, the 5sang14.

The fraternal bond which unites them is thus affirmed - and is subtly linked to the Montreal area code of which they today represent with freshness, the hybrid identity of his youth.

If each member of 5sang14 has not stopped rapping their story and their unique personality in solo, it is in 2017 that they decide to release Cerbère, their first joint mixtape. This marks a passage in the confirmation of these young talents as a collective.

Since then, Lost, MB, White-B, Gaza and Random have benefited not only from the collective's infallible support for each of their respective projects, but also from a growing enthusiasm of fans who in June 2018 did not wait to complete the Club Soda without any promotional or media support!

They reiterated the feat a year later during the Francos festival by selling a packed house in the very emblematic hall of the MTelus. A historic operation for this independent hip-hop collective.

Now a fixture on the Montreal rap scene, the 5sang14 team now has more than 50 million views on YouTube. 2020 promises to be the long-awaited return of a joint project.