Skip to contentSkip to navigation
I.D.A.L.G. 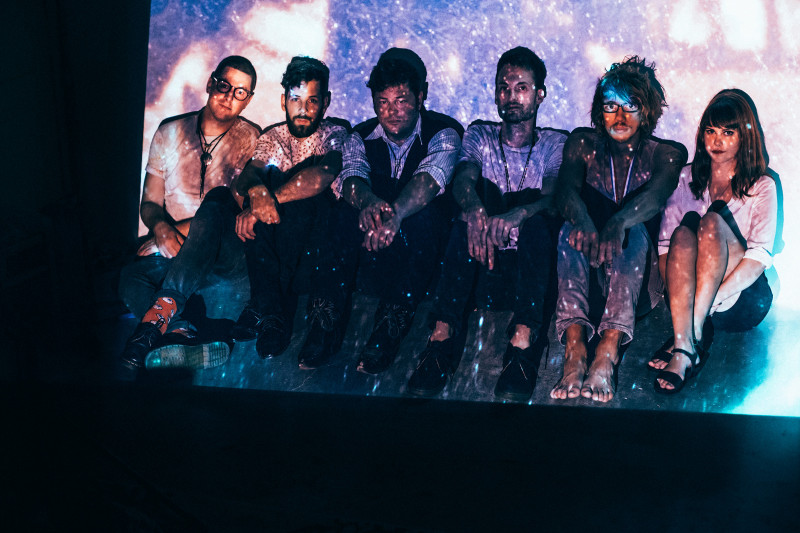 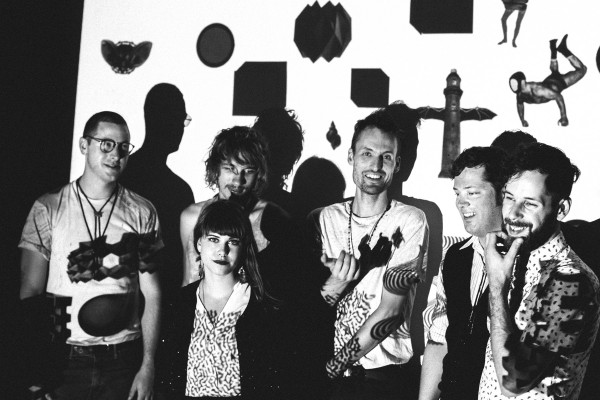 The band formerly known as Il danse avec les genoux, now I.D.A.L.G., has become recognized as one of the most phenomenal representatives of Montreal’s new and incredible underground psych garage scene.

The band formerly known as Il danse avec les genoux, now I.D.A.L.G., has become recognized as one of the most phenomenal representatives of Montreal’s new and incredible underground psych garage scene. I.D.A.L.G. has re-appropriated San Francisco’s “positive destruction” sound, immortalized on wax by cool kid Greg Gardner’s sought after In the Cloud compilations, featuring the likes of The Fresh & Onlys, Thee Oh Sees, and Ty Segall among others. The double power trio also screeches with cult power, harkening back to the original fuzz years: Here Are The Sonics!!! (The Sonics, 1965), (Turn On) The Music Machine (The Music Machine, 1966), and Vincebus Eruptum (Blue Cheer, 1968).

A first LP for the six piece fronted by Jean-Michel Coutu — a producer who gained notoriety in the scene from his work with Pypy and Jesuslesfilles, among others — and Yuki BT. Post Dynastie, the first release to bear the acronym’s five letters, unfolds at the juncture between studio recording and live performance experience.

Released November 2015, the album is available on vinyl and in digital formats in Europe (Teenage Menopause) and on cassette and in digital formats in North America (Wiener / REC). The nine tracks are ordered to chronologically follow the myth of half-serpent, half-bird Toltec god Quetzalcoatl, summoning in turn conflict, temptation, shame, divine immolation; famine, unrest, a city’s decline; to finally reach into the darkness of the slowly approaching apocalypse. Drifting over the dirty and abrasive sounds of their psych-punk and proto-stoner rock, the raw lyrics rip into invasion, disorder, instability, and the individual’s capacity for total adaptation when controlled by another being or under aristocratic rule.

A powerful and remarkable record for I.D.A.L.G., which, following a pre-launch during M pour Montréal on Friday, November 20 at Sala Rossa, alongside elusive Israeli virtuoso Yonatan Gat, will be celebrated in Montreal in January before taking the road in France and Belgium in Spring 2016 on a first European tour.