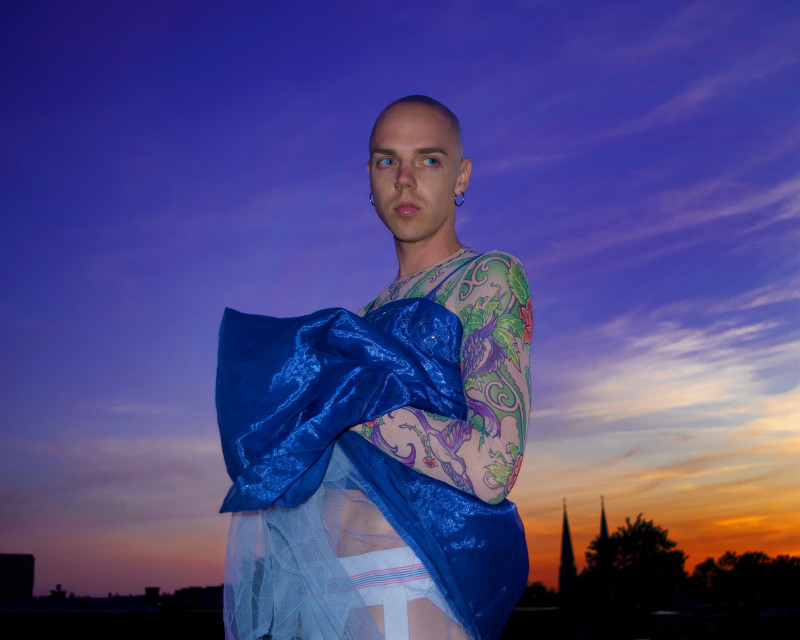 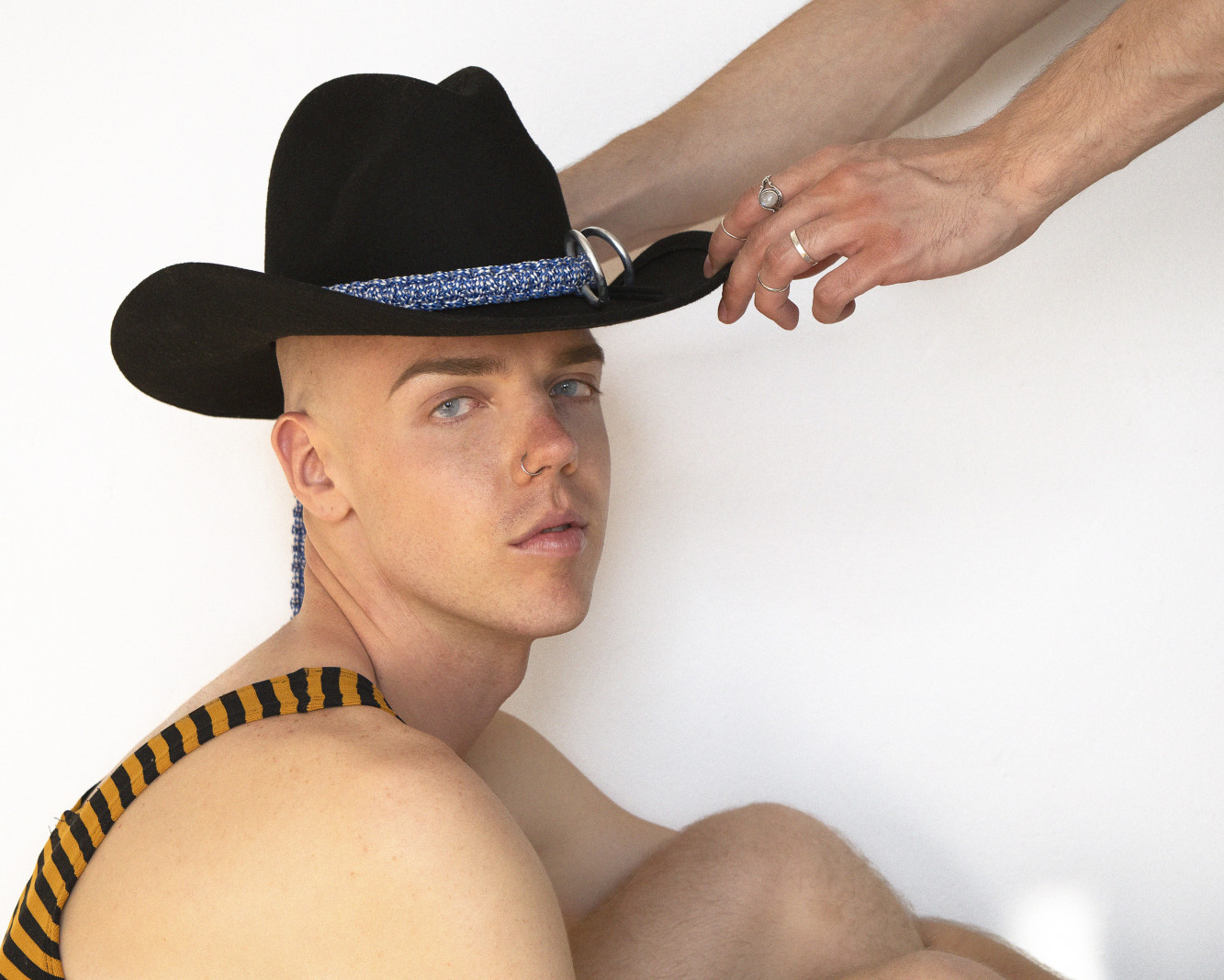 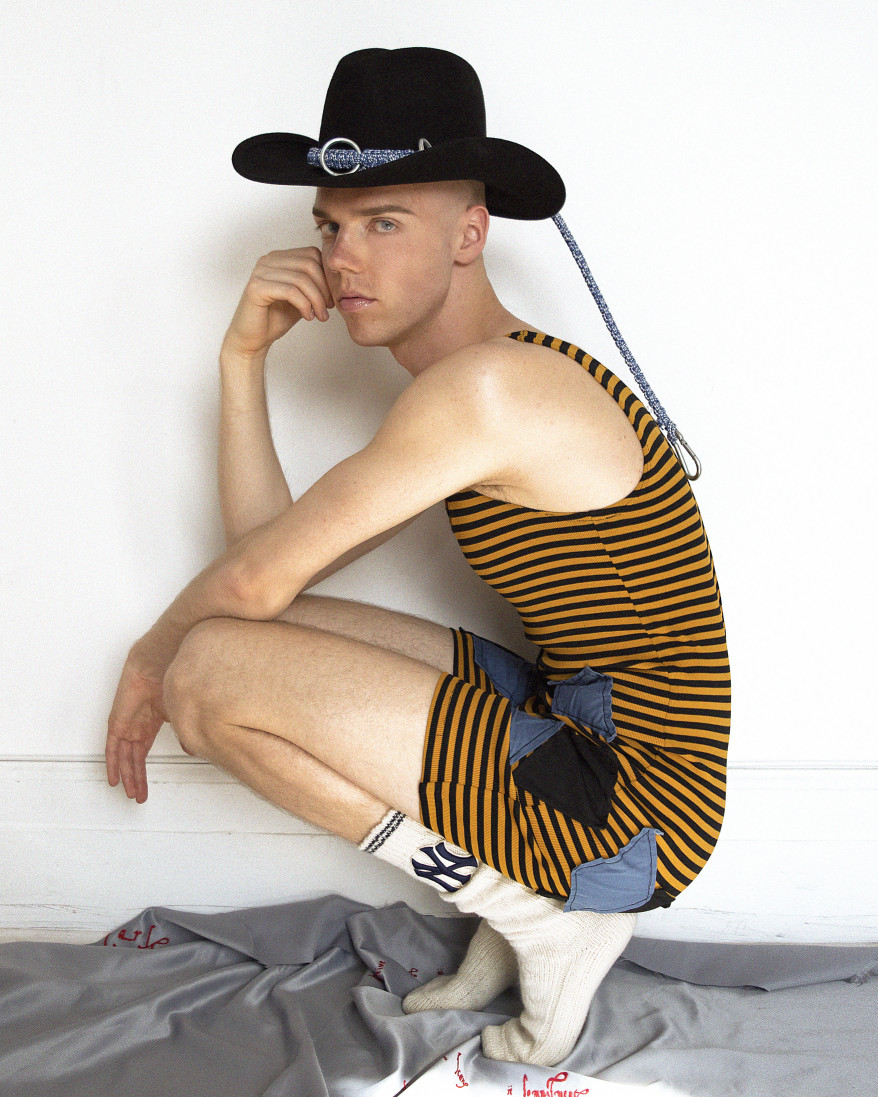 Antony Carle is a Montreal-based, classically-trained singer whose music reflects the realities faced by today’s queer artists, but also the boldness and pride entwined with his identity. Antony’s music is inspired both by personal and universal experiences. It is reflective of the times he lives in, brimming with social injustices, broaching themes such as individuality, heartbreak, and superficiality. His debut EP The Moment dropped in May 2019 via Bonsound.

From classical church singer to songwriter and queer pop artist of his time, Antony Carle is a talent who leaves nobody indifferent.

As a child, Antony was very fond of his family’s album collection. He was fascinated by powerful voices and unusual sounds as well as album covers, particularly the ones featuring strong female artists. Inspired, he started singing at age 3, perfected himself in school and performed in church, where the elderly defined his talent as “the voice of an angel”.

He taught himself to play the piano and began writing his first songs during his teenage years. He then decided to stop musical training to focus on songwriting and develop his own sound. Antony’s music is inspired both by personal and universal experiences. It is reflective of the times he lives in, brimming with social injustices, broaching themes such as individuality, heartbreak, and superficiality.

In Montreal, he met David Pimentel, aka Pomo, with whom he started a band under the name of Nouvel Âge. This project allowed him to perform in the city and enhance his songwriting skills before debuting a solo career. From then, he has rubbed shoulders with many other local acts and other fellow visionaries such as Ouri, who produced 3 tracks on his debut EP, The Moment, released in May 2019 via Bonsound.

On The Moment, he delivers seven tracks inspired by nightclubs, faded love affairs, social injustice, and personal (and universal) experiences. The EP reflects the artist’s path towards success, as well as the boldness and pride that comes with being a young, queer individual in the city. It screams authenticity, individuality, identity, recognition, and an inherent desire to “make it”. Brilliant producers Ouri, CRi and Victor Bongiovanni all assisted with this project. Antony Carle is an exciting new talent who puts on a show from whom nobody can walk away.

an eclectic, moody, synth-heavy mix, resulting in The Moment being a drug-like experience that feels eerily introspective.

"Manifesto" boasts a sparse bassline that echoes as if against vaulted ceilings, whilst multi-tracked vocals shift between chorus and delicate harmony to spine-tingling effect.

The Line of Best Fit