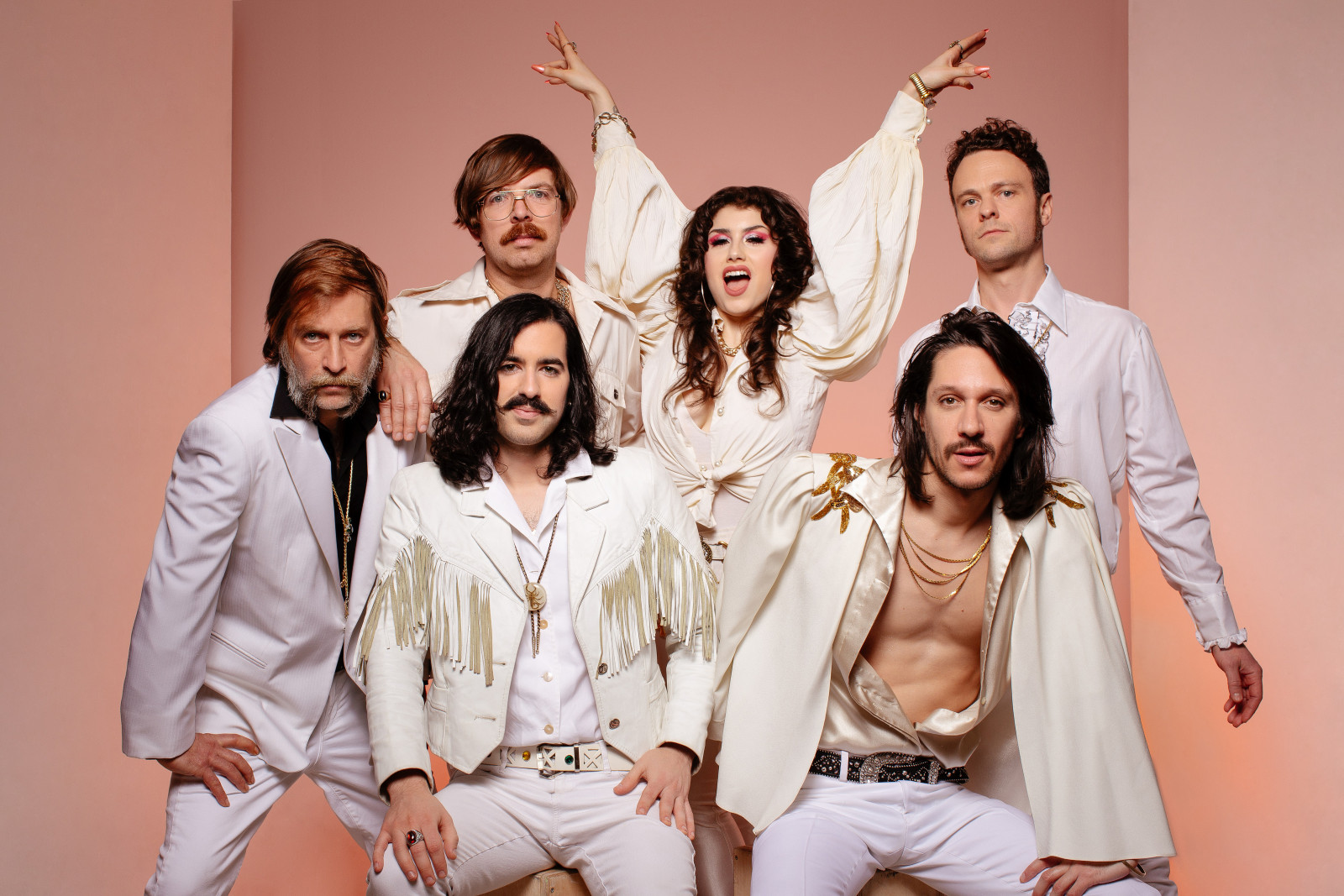 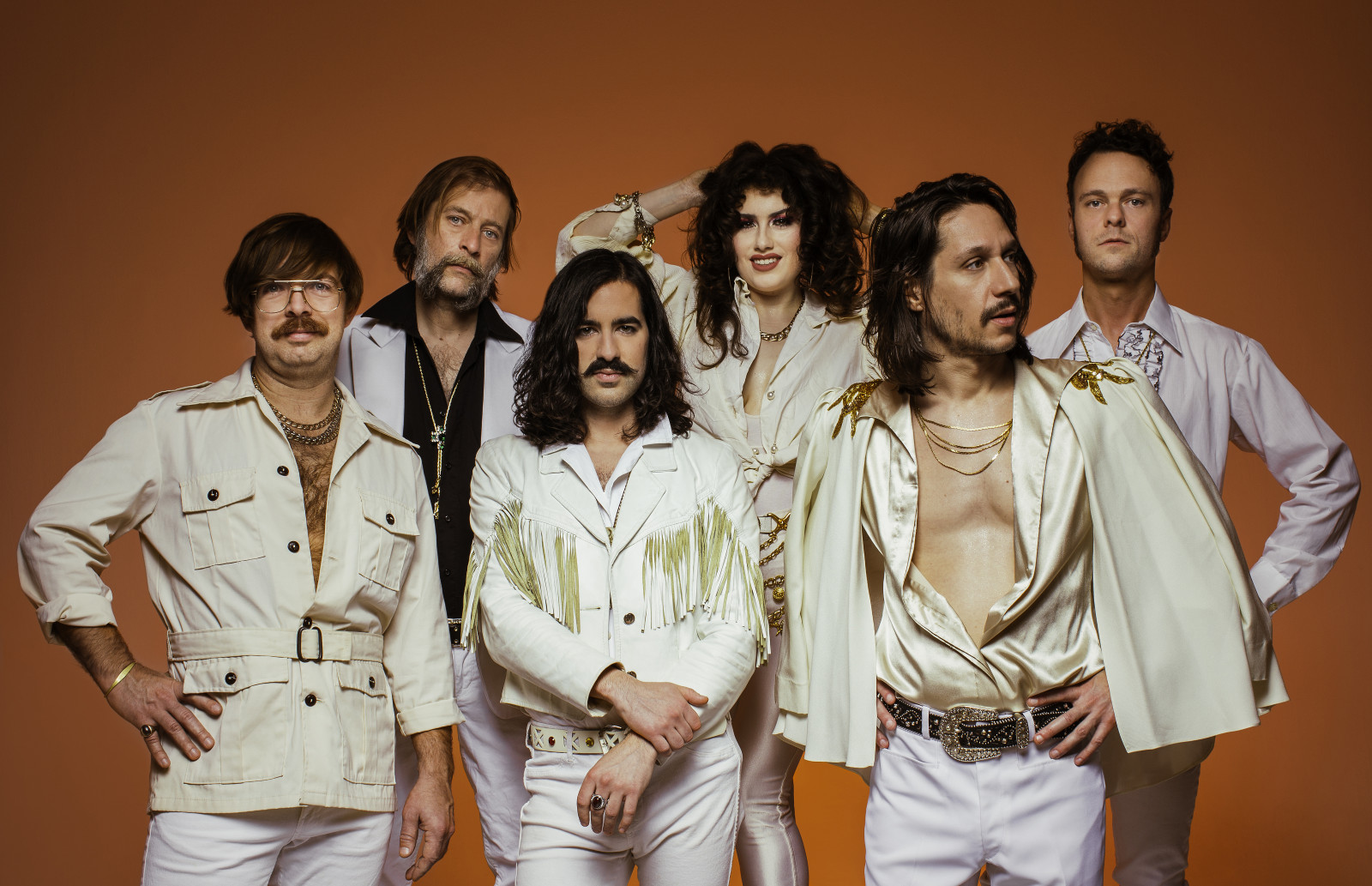 Barry Paquin Roberge, the Montreal glam squad also known as BPR are back from sharing the pleas-ures of party throughout North and South America and Europe. Their promising new album, Exordium to Extasy (launched on February 26, 2021) sounds like the soundtrack to a ‘’good trip’’ on Sesame Street. The mix between male and female voices reaches out to just about anybody who wants to have a good time. Groovy guitar licks, party-pleaser synthesizers and fluttering flute are exactly what people didn’t know they needed in their lives. Disco is back from the dead, and very much alive and kickin’, thanks to the BPR bunch!

Not only can you see this glittery gang coming from afar - but thanks to their time-halting perfor-mances, sing-along choruses and fabulous attires, BPR have folks around the globe chiming in with their celebrations. Iceland Airwaves, SIM Sao Paolo, Chile’s Fluvial Festival, Reeperbahn in Ham-burg, Havana World Music Festival along with more local music-industry festivities such as Canadi-an Music Week and M for Montréal have all seen this electrifying ensemble at work!

Songs such as The BPR Strut and Hot Stuff will turn any boring commute to work into a Soul Train-esque catwalk. BPR are also bringing back a sense of community and the art of arrangements to pop songs. The blend of male and female voices reaches out to all who want to have a good time. Groovy guitar licks, party-pleaser synthesizers and fluttering flute are exactly what people did not know they needed in their lives.