Skip to contentSkip to navigation
BEYRIES

To Love Somebody - EP 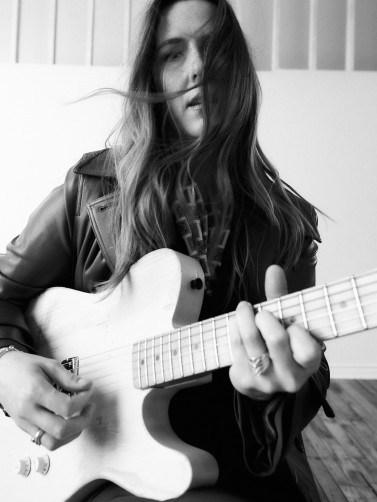 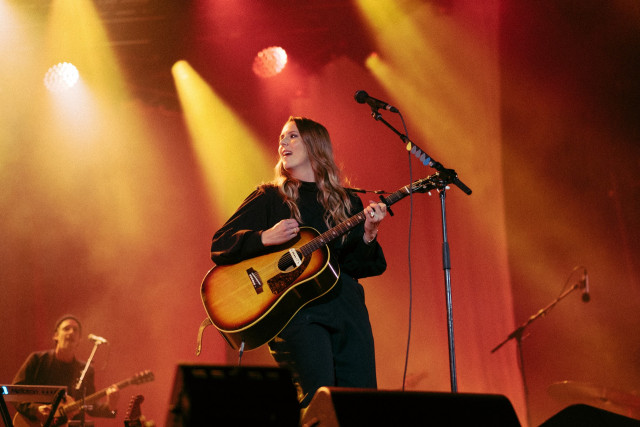 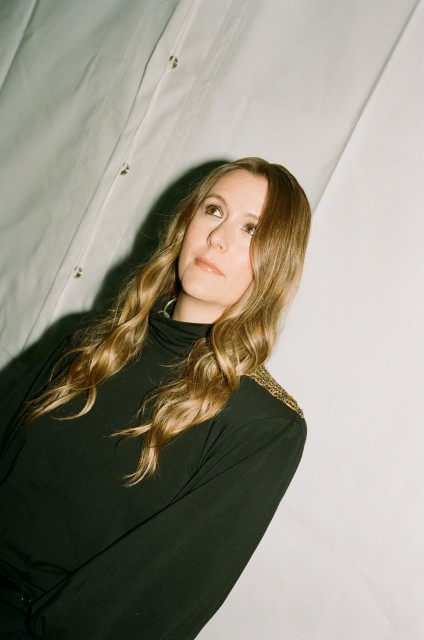 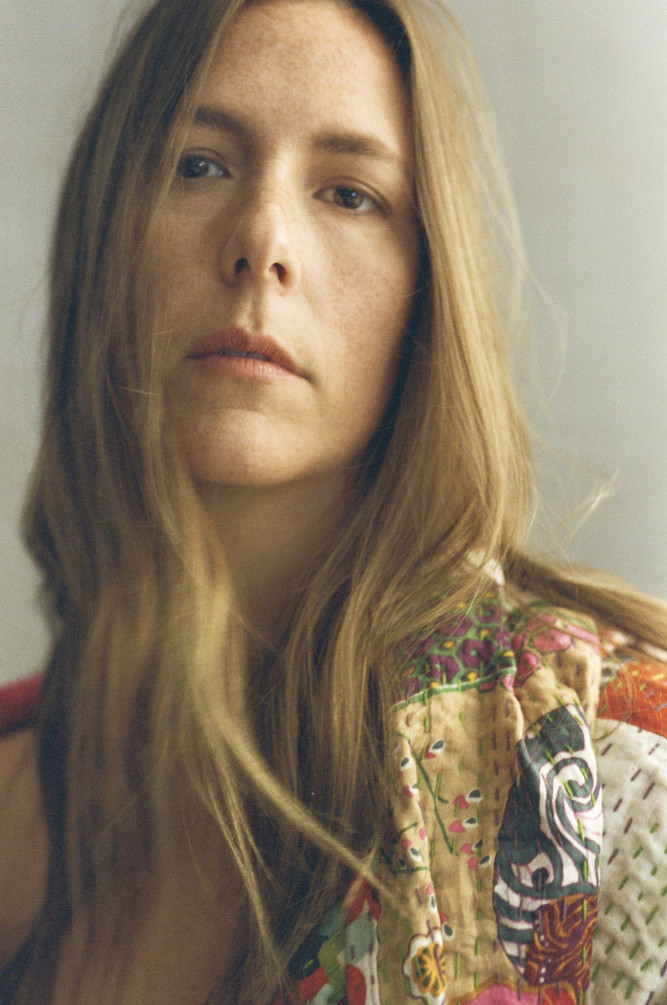 BEYRIES' songs are without pretension, and tend to bring people together with their universal and timeless themes. Her music is captivating and takes us back to what is essential: the heart.

Some artists seek out a life in music. For BEYRIES, the music found her. From a young age, growing up in the Montreal neighbourhood Outremont, Amélie Beyries would write songs at her grandmother’s 1923 Heintzman & Co. piano. For the longest time she kept those songs to herself, not wanting to lose the simple joy of writing and playing. In a sense, BEYRIES lived an entire lifetime before Landing, her debut album. She worked in both the food and film industries, and when her manager played her intimate, deeply personal songs for industry friends, she chose to present the music without her name, just so people could judge the music on its own merits.

With Landing, released in February 2017, BEYRIES was unmasked. From her first ever concert – a trial by fire performance opening for Martha Wainwright in Rouyn-Noranda – audiences were drawn to her openness. The singer-songwriter says she doesn’t just perform to entertain or to deliver the songs exactly as they sound on the album; she performs to build lasting relationships. These connections inspire and inform not only her work, but also her approach to life. When these songs, kept private for so long, were finally brought to the light, they inevitably took on a life of their own. BEYRIES became a sensation in her home province of Quebec simply by being herself.

These bonds weren’t just developed at her shows. Listeners were drawn to Landing’s melodic storytelling, leading to over 11,000 albums sold and 15 million streams across all platforms. She went from having never performed live to playing over 150 concerts around the world, including Istanbul, London, Paris and Los Angeles. The perfectly bilingual artist also connected with francophone audiences thanks to French-language songs Je pars à l'autre bout du monde, Maman, Au-delà des mots and J’aurai cent ans, a duet with Louis-Jean Cormier written by Maxime Le Flaguais. She was even featured on Israeli artist Idan Raichel’s song Lumière.

Her earnest, refined music has already enchanted her hometown audience, and is destined to keep evolving. Encounter, her new album, is now available everywhere via Bonsound.

An ambitious record, full of passion and a meticulous attention to detail and structure. 7/10

A delicate, warming return from the Montreal songwriter. (8/10)