Skip to contentSkip to navigation
Mobile 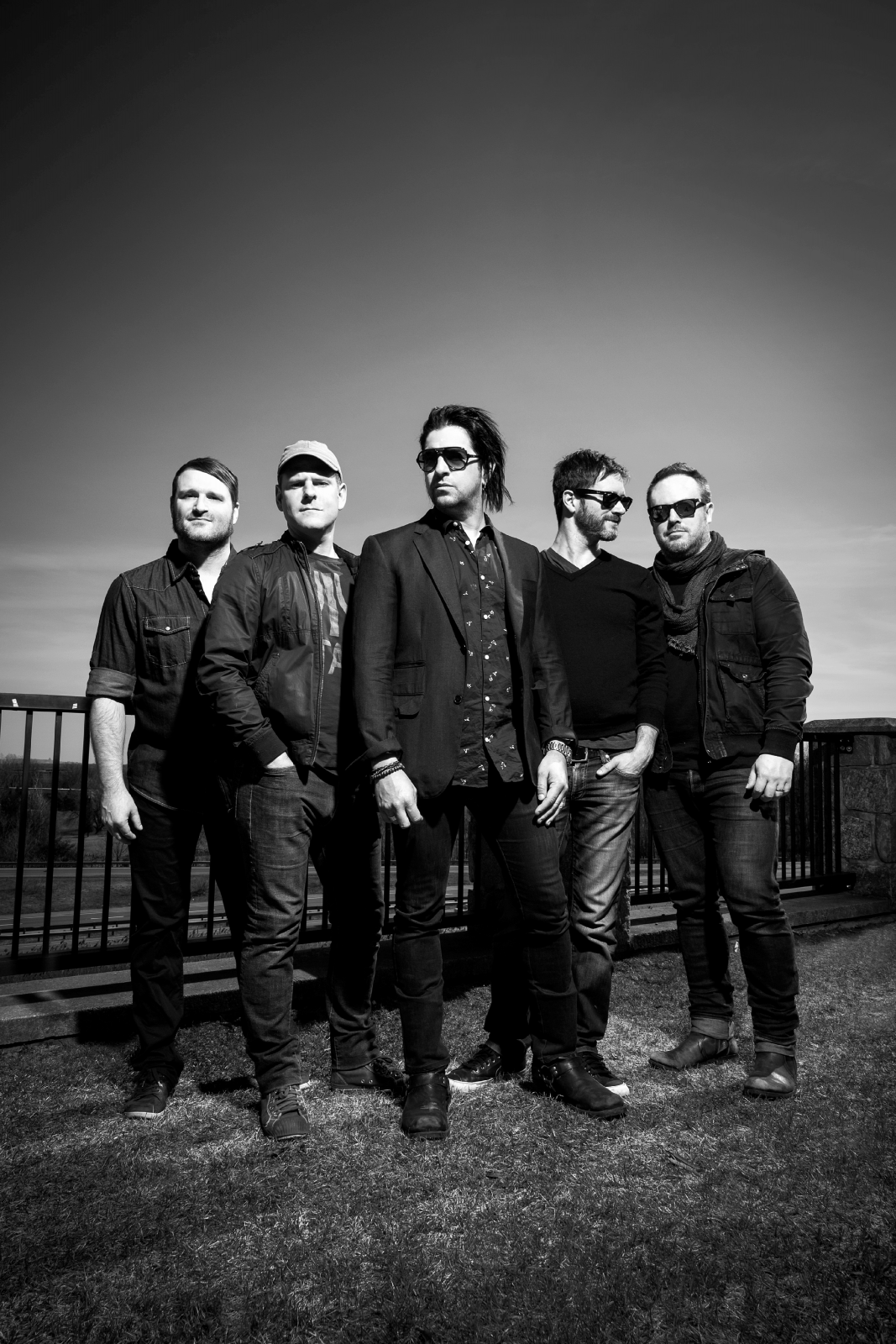 Mobile is a Canadian Alternative rock band from Montreal initially composed of Mathieu Joly (vocals, guitars) Christian Brais (guitars, keyboards) Pierre-Marc Hamelin (drums), Dominic Viola (bass) and Frank Williamson (guitars). Their debut album Tomorrow Starts Today was released in 2006. The band was nominated for two Juno Awards in 2007 and went on to win the award for "New Group of the Year."

In 2000, Dominic Viola joined Moonraker, a rock band from Montreal started in 1997 by childhood friends Brais, Hamelin, Joly and Williamson. After some moderate success on the Montreal scene, including winning the CHOM L'Esprit contest in 2001, the band moved to Toronto in 2003, while changing their name for Mobile. In 2005, the band signed a major deal with Universal Music Group Canada and Interscope.

On April 18, 2006, Mobile released their debut album Tomorrow Starts Today through Universal Music Group Canada. The album received a Gold Status and sold more than 70 000 copies. The music video for their second single, Out of My Head, was nominated for a MuchMusic Video Award for "Best Postproduction".

Mobile won in 2007 a Juno Award for "Group of the Year" and Tomorrow Starts Today was also nominated in that same year in the category "Rock Album of the Year".

On August 21, 2007, the album was released in the United States through The Militia Group.

After spending the most part of 2006 and 2007 on tour across Canada, America and Europe to promote Tomorrow Starts Today, Mobile started pre-production work on their second album.

The band then entered the studio with producer Jeff Saltzman (The Killers, The Sounds, Morrissey) in December 2007, and released their second studio album, Tales From the City, on October 7, 2008. The first single, The Killer, was released on July 1, 2008, followed by Hit the Floor #7 later that year.

Shortly after the Cornell tour, drummer Pierre-Marc Hamelin left the band to pursue law. After a few weeks, the band found new drummer Martin Lavallée, which joined the band for its Sound of Fiction tour.

Unfortunately, after many years on the road and two records under their belt, internal problems and dissatisfaction started appearing within the band. Also, a change of management and a dispute with their record company proved to be very hard on everyone in the group.

On March 23, 2011, Mobile officially announced the band's break-up. Lead singer Mat Joly ventured into a solo career. Despite the break-up, the guys remained friends and kept in touch throughout the years.

In 2015, the band decided to get back together to put a show to commemorate the 10th anniversary of their album Tomorrow Starts Today.

The rehearsals went great and the sold-out show in Montreal in April 2016 was an amazing success. The band was tight, meaner, grittier and better than ever.

It is now official that the band is back together! They have been writing a lot of new material and are planning on releasing some new music in 2021. The band will also start playing live again with the five original members back into the fold.

2006 : Mobile’s first album Tomorrow Stars Today is released and gets certified Gold 8 months later. The record has sold over 70 000 copies to this day.

2006 : The music second single Out Of My Head reached # 1 On the Canadian Billboard.

2006 : The music video for Out Of My Head reached the # 1 position twice on the Much Music Countdown and stayed on the countdown for 22 weeks.

2007 : Mobile is nominated twice at the Annual Juno Awards, the band ended up winning the Juno for "Best New Group".

2008 : The single The Killer reached the top 5 on the Canadian Billboard.

Mobile has toured in Canada, America and Europe and played in many big festivals around the world including appearances at the Hyde Park Festival in England, T In The Park in Scotland, Oxygen in Ireland.

The band also shared the stage with many high profile artists over their career which includes : The Who, The Strokes, Three Days Grace, Violent Femmes, Chris Cornell, Primal Scream, Kasabian, The Tragically Hip, Billy Idol, Bon Jovi and many other greats.