Skip to contentSkip to navigation
Monogrenade 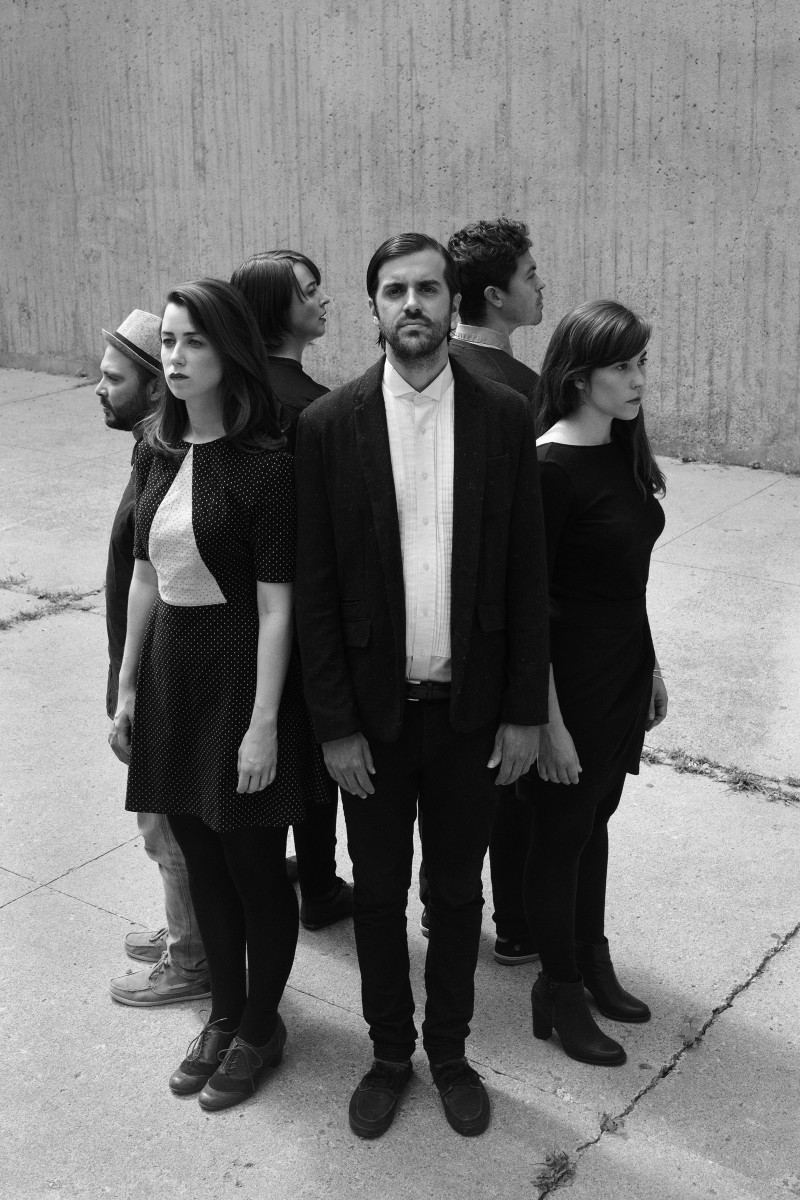 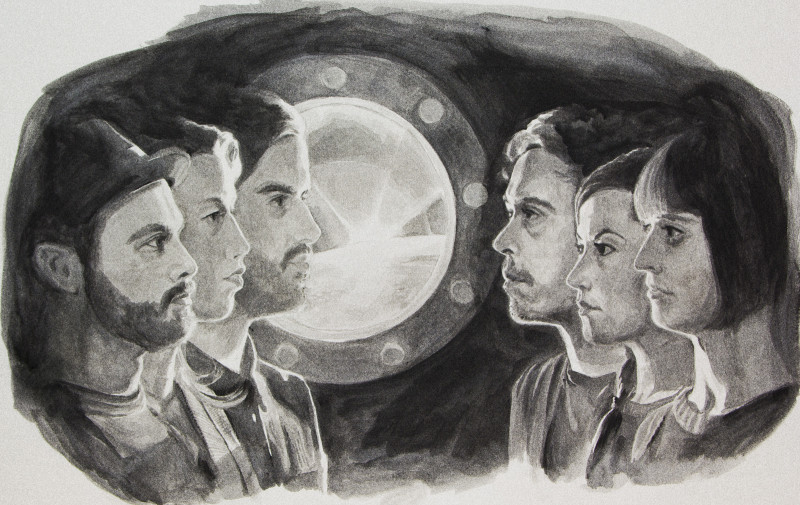 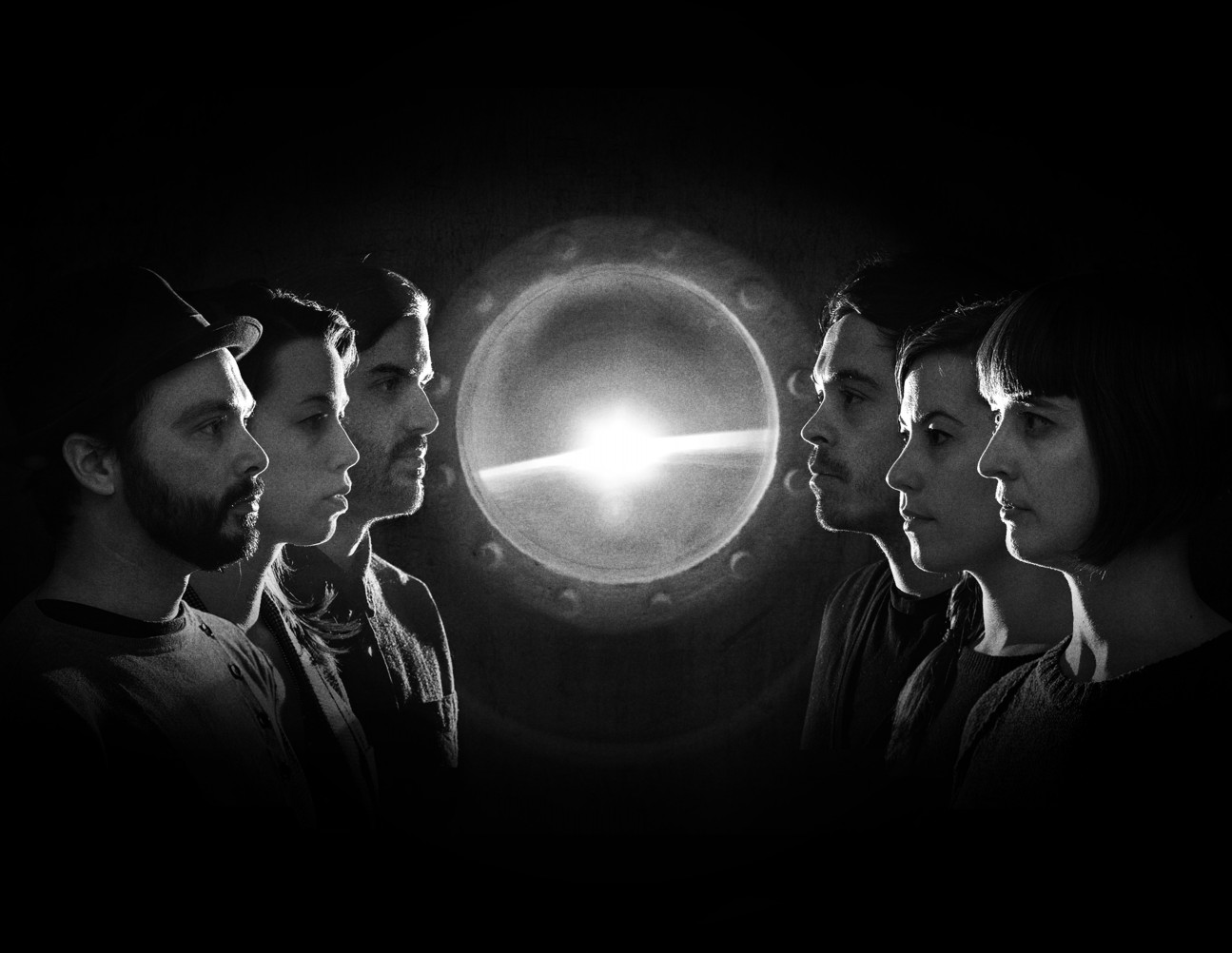 Named one of the most beautiful bands of the moment by French magazine Les Inrockuptibles, eclectic pop band Monogrenade released their debut album, Tantale in Canada in 2011 (Bonsound), then in France, Belgium and Switzerland in 2012 (Atmosphériques).

Founded by Jean-Michel Pigeon in 2008, Monogrenade released their first album, Tantale, through Bonsound in March of 2011. The band then racked up performances at various important events, such as FrancoFolies de Montréal, Canadian Music Week, Festival d'été de Québec and FME, and attracted attention from the other side of the Atlantic with their eclectic pop sung in French. Following highly-praised shows at the MaMA Festival and the Festival Génériq in the fall of 2011, Tantale was officially launched in April 2012 in France, Belgium and Switzerland via the label Atmosphériques.