Skip to contentSkip to navigation
Plants and Animals 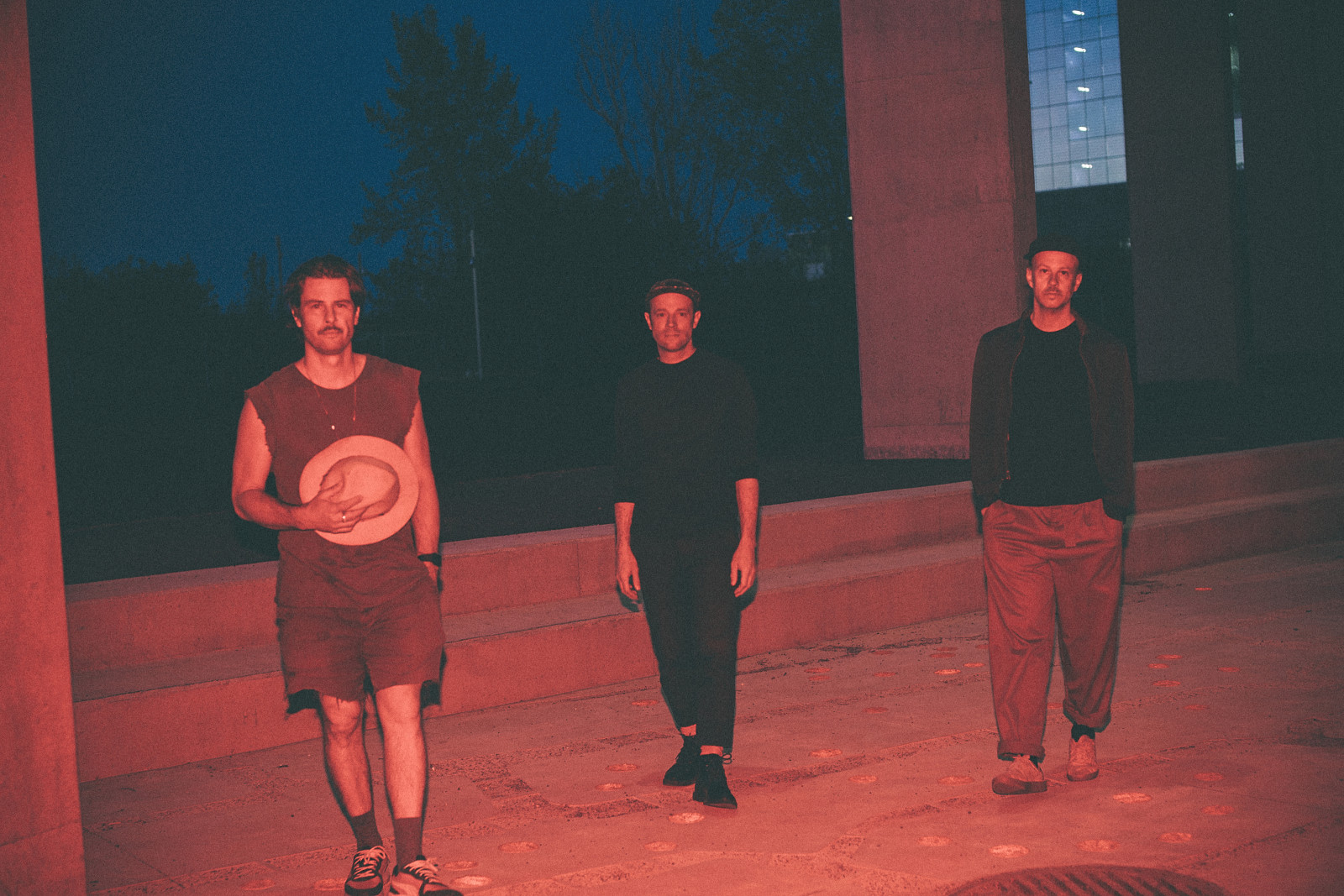 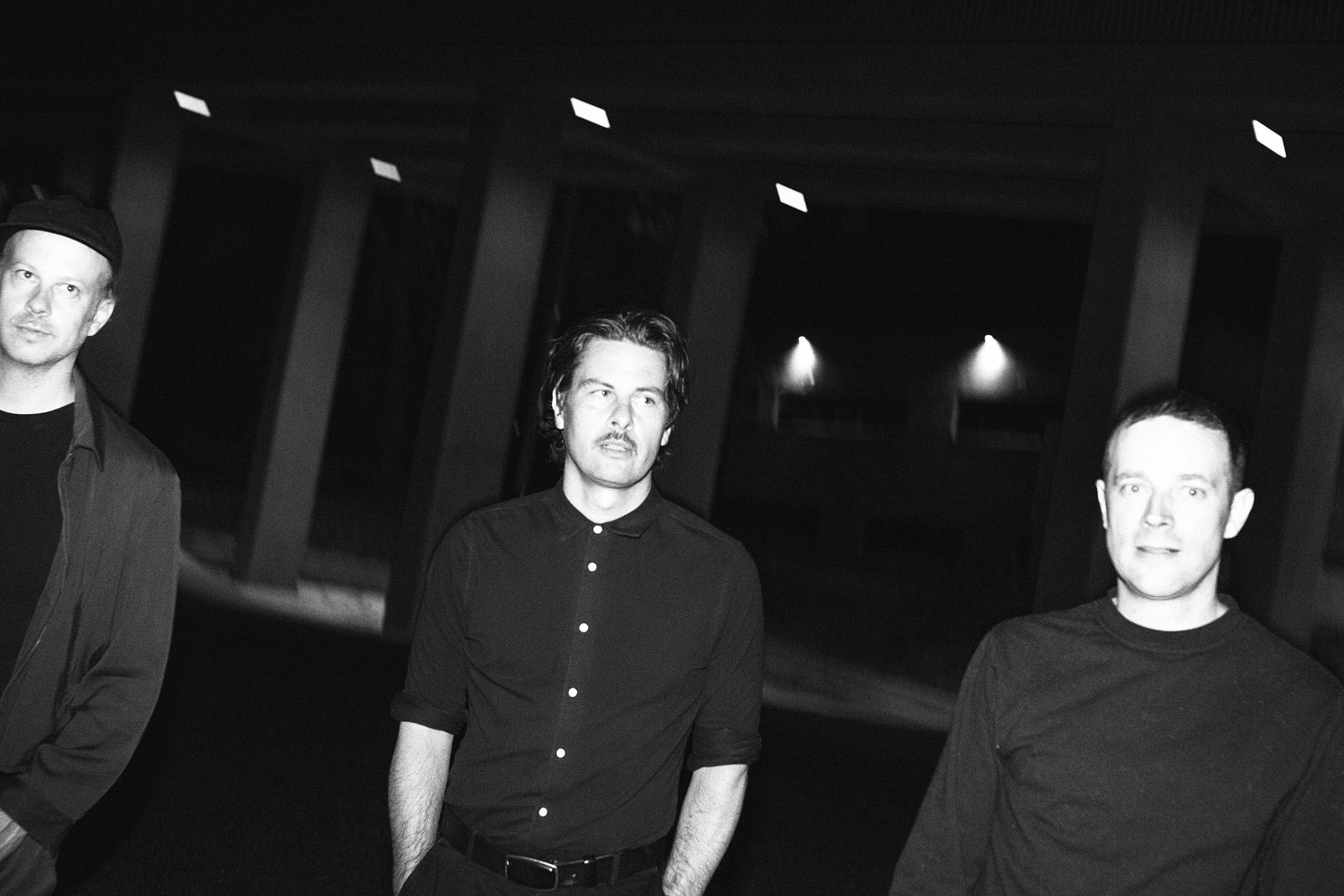 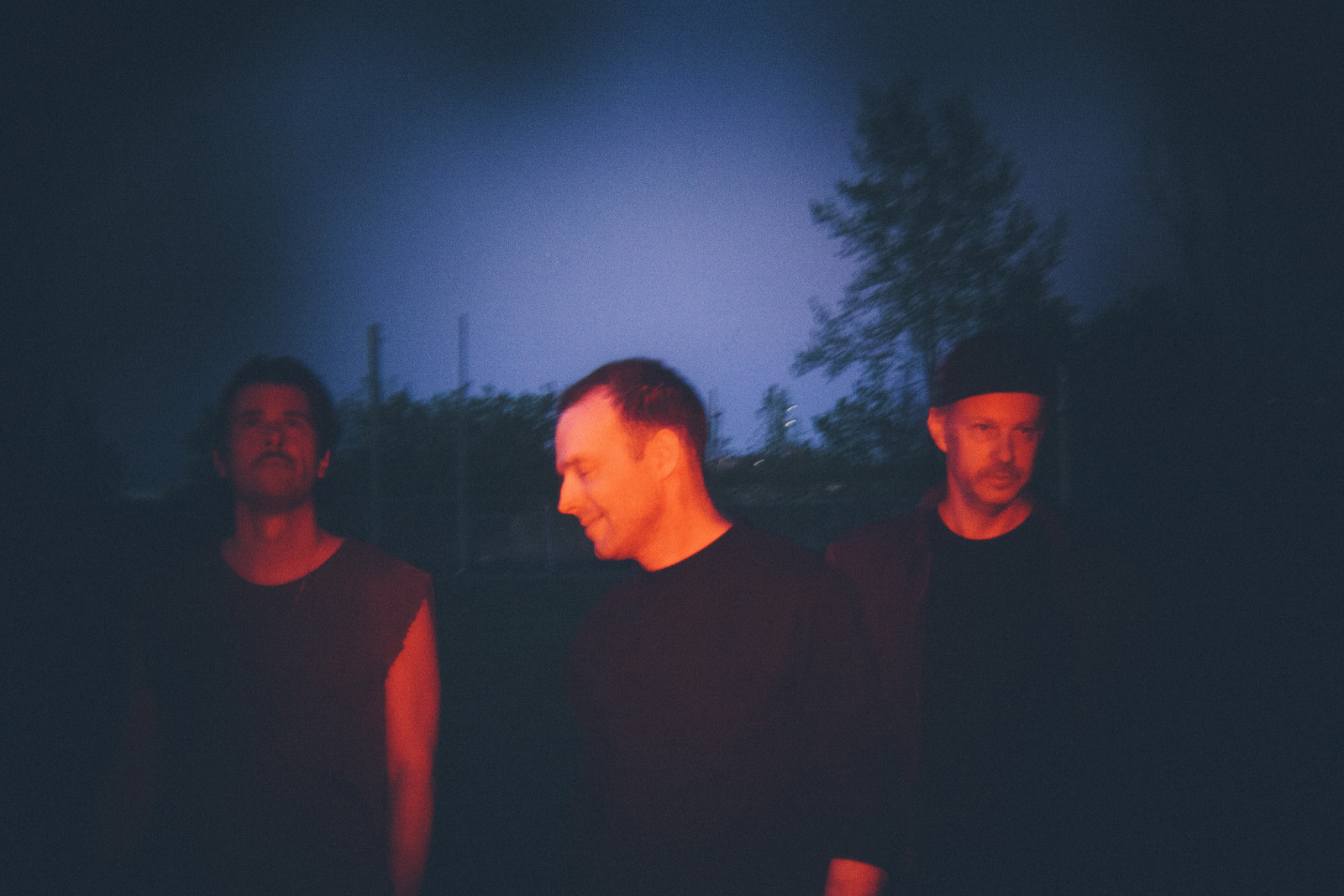 Plants and Animals are Nicolas Basque, Warren Spicer and Matthew Woodley. The Jungle is their shortest album yet and almost certainly their boldest. Eight acts in a world full of noise. It comes out in October 2020 on Secret City records.

On the day Plants and Animals recorded the title track to their new album, it was one of those increasingly rare moments when everyone seemed to be watching the same thing at the same time. A judge was on trial. So they watched too, on somebody’s laptop in the front room of the building where the recording studio is. It was addictive and galling.

When you walk into the studio itself, sound sucks down into nothing because the walls are carpeted and you’re reminded for a split second that a river of thoughts has been flowing through your mind your entire life. The din fades in again.

They came to try and solve an old song that they had written for their last album but couldn’t get right. Warren punched a beat in on an 808. He picked up a bass, Nic picked up a guitar and they played the changes over it. Woody put down a motorik beat. Adèle Trottier-Rivard was with them that day. She sang and tried out different shakers running through Nic’s guitar pedals while he manipulated them in real time with his right hand while holding their baby in his left. Things fell into place. They wrote the words on the spot. The judge snaked his way in.

Plants and Animals work on instinct. They’ve been playing together for 20 years, so they basically started as kids. They were a big part of the mid-’00s Montreal music renaissance, when you couldn’t walk through the neighbourhood at 4pm on a Tuesday without spilling your coffee on the fitted jeans of a who’s who. They ran around sweaty all night and blew bubbles from the roof over Parc Avenue when they finished their first album. They became known for a ferocious live show and still are. They have just finished their fifth album. They’re parents now, and have been so for long enough to move beyond euphoria into anxious realness and bigger love. The world is a different place than it used to be.

The Jungle starts with electronic drums that sound like insects at night. A whole universe comes alive in the dark. It’s beautiful, complex and unsettling. Systematic and chaotic. All instinct, no plan. Voices taunt, “yeah yeah yeah.” This tangled time in which we find ourselves reflected back in shadows.

Every song is such a landscape. The first one grinds to a halt and you become a kid looking out a car window at the moon, wondering how it’s still on your tail as you speed past a steady blur of trees. You watch a house go up in a yellow strobe that echoes the disco weirdness of Giorgio Moroder, Donna Summer and David Bowie. You get pummelled by a rhythm then set free by a sudden change of scenery—the wind stops, clarity returns. You’re under a streetlight in Queens, soft-focus, slow motion, falling in love. You speak French now too, in case you didn’t already. Bienvenue.

These are personal experiences made in a volatile world, and they reflect that world right back at us, even by accident. House on Fire, came from Warren’s haunting feeling that a friend who was taking too many sleeping pills might forget to turn his stove off. It was written before Greta Thunberg made the expression a rallying cry.

There’s one song Nic sings to his teenage son who was dealing with climate change anxiety and drifting into uncharted independence. The band carries it out slowly together into a sweet blue horizon. Warren wrote the words to another shortly after losing his father. It’s about the things we inherit not necessarily being the things we want. In a broader sense, that’s where a lot of people find themselves right now.

Making music is their collective way of processing it. Plants and Animals are Nicolas Basque, Warren Spicer and Matthew Woodley. The Jungle is their shortest album yet and almost certainly their boldest. Eight acts in a world full of noise. It comes out in October 2020.