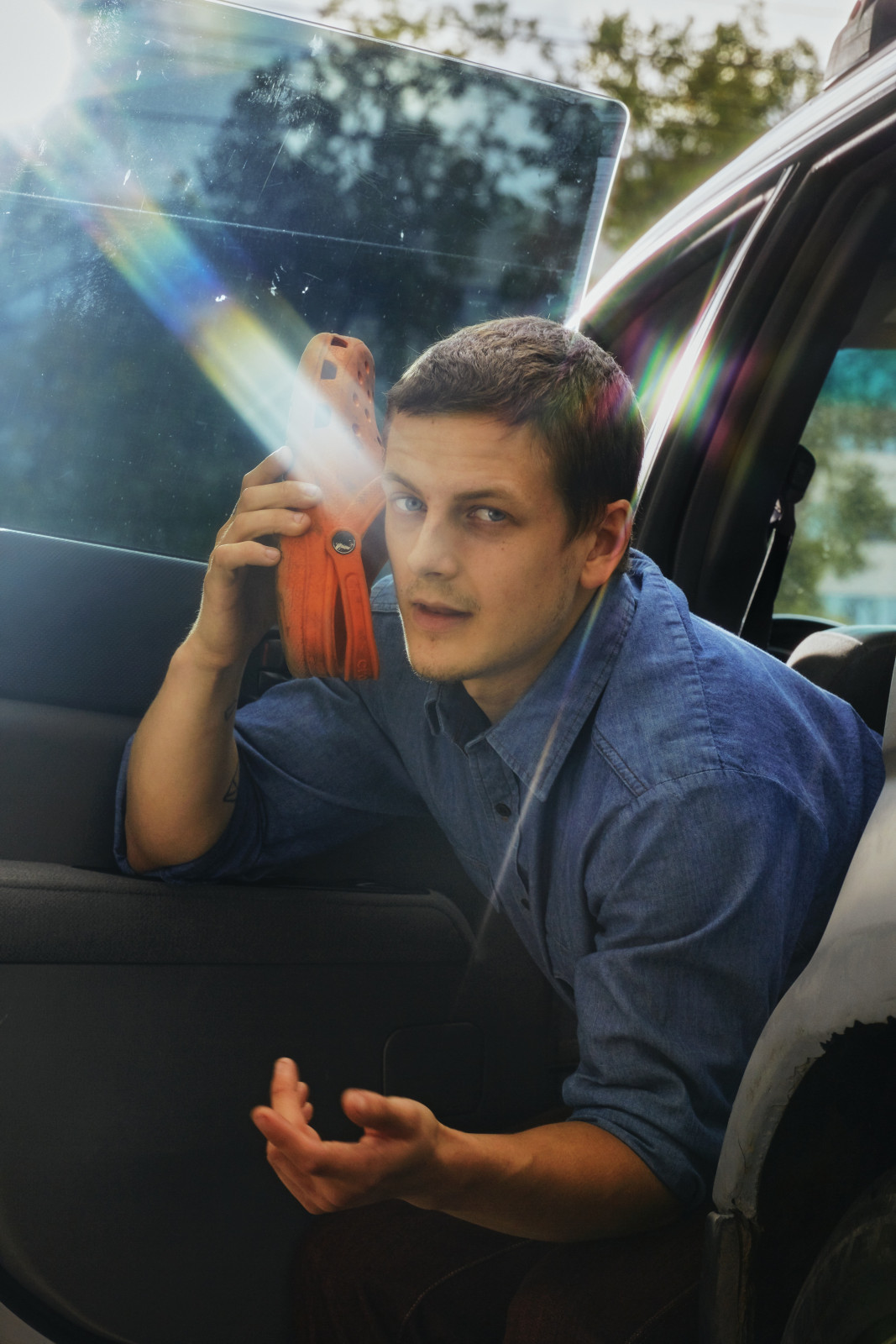 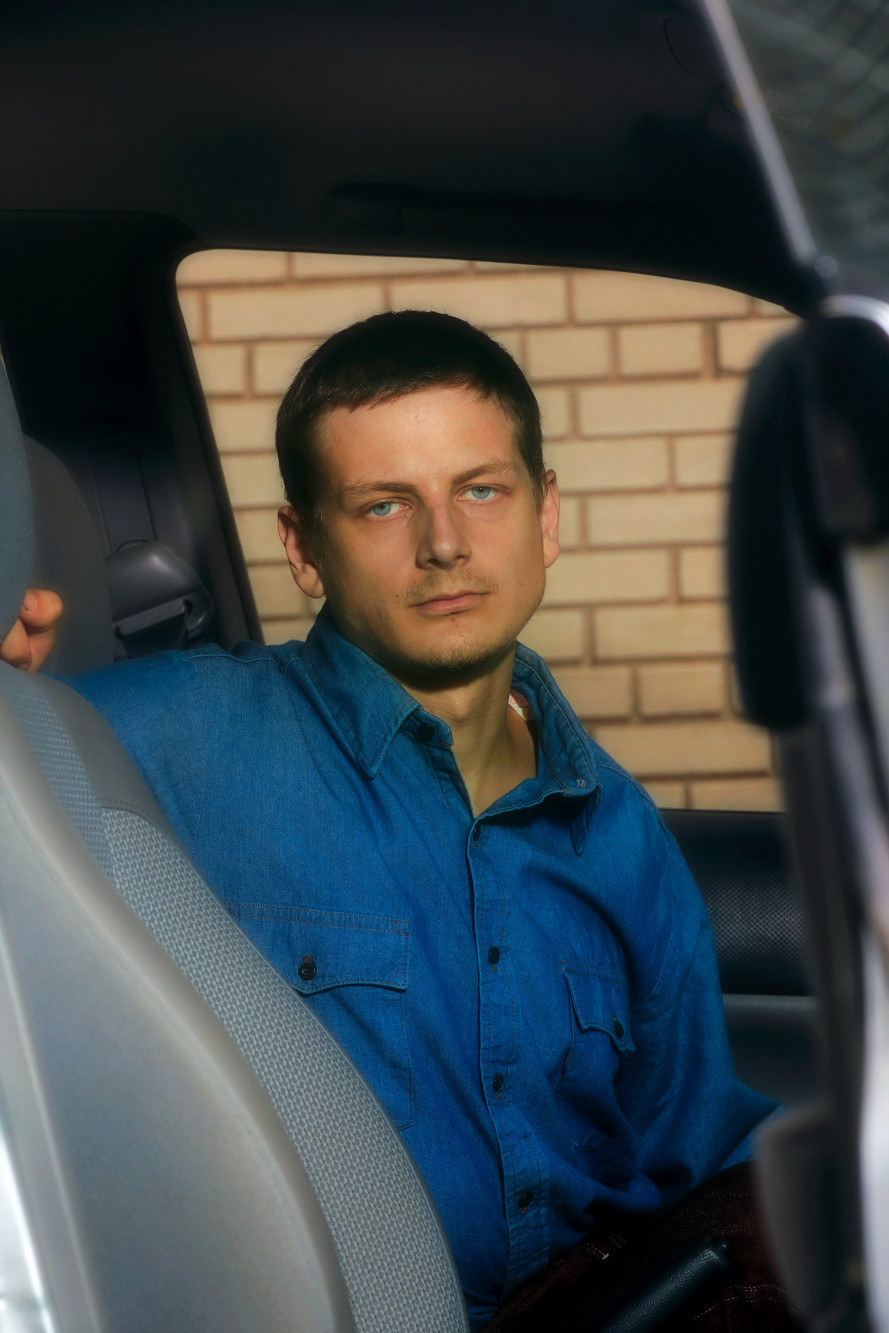 P’tit Belliveau’s debut album, Greatest Hits Vol.1, is out today on all music services and on CD/LP via Bonsound.

Hailing from Baie-Ste-Marie, Nova Scotia, P’tit Belliveau grew up in an insular francophone community surrounded by anglophones. Nevertheless, he made himself known at the 2019 Francouvertes, a French-language music contest, making it to the finals alongside O.G.B. and Alex Burger. For nearly a year now he has lived in Moncton, New Brunswick, where he still embraces his hometown’s sense of community. Lakes, fishing and nature reside at the heart of the singer-songwriter’s universe.

Music took root in his heart thanks to Baie-Ste-Marie’s local community radio station, where he gathered the first snippets of what would become his style. They often played DIY songs, which influenced P’tit Belliveau’s own lo-fi sounds, along with his desire to put drum machines front and center in folk/bluegrass songs.

P’tit Belliveau is the guy-next-door who will spin a tale about everyday life like nobody else. The singer-songwriter stands out with his unique brand of electro-inspired country-folk music and his cassette tape aesthetic.

...the record we didn't know we needed.

P'tit Belliveau [...] can sing about black bears, boats in the bay or blowing his income tax return on booze and Taco Bell all the while bringing the funk with banjo-fuelled bluegrass and disco-driven country.

P'tit Belliveau's strange country-folk-electro world is certainly an inviting one [...] it's a riot to witness. 7/10

A big concentrate of happiness and joy... It's cool, smart and polished.