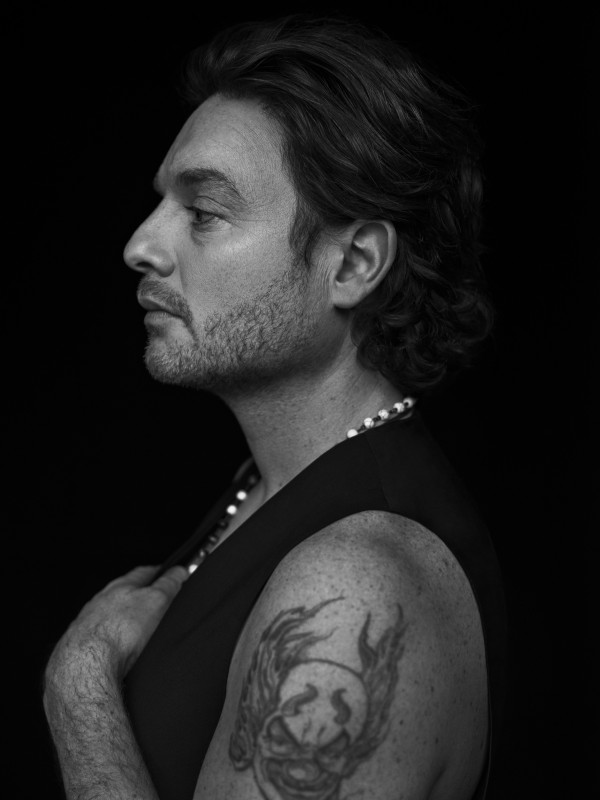 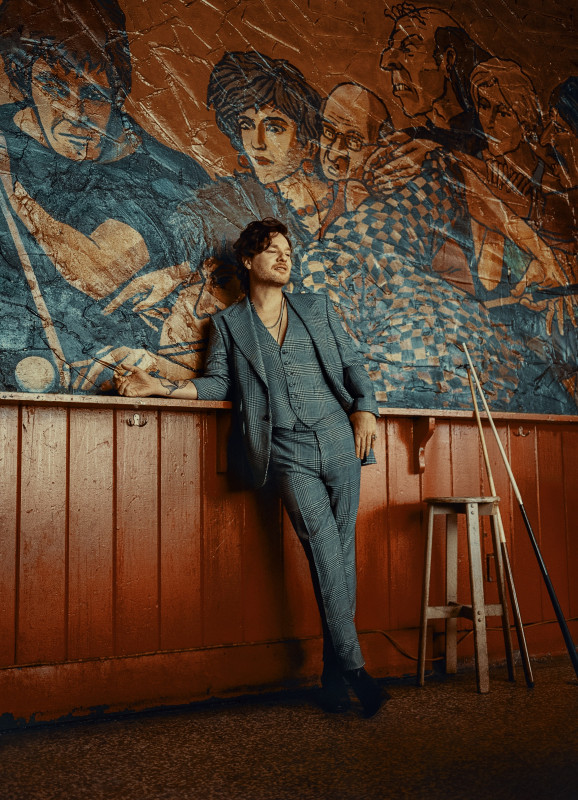 Yann Perreau began his professional career at 18 with the band Doc et les Chirurgiens (1994-1998). After taking puppeteering classes (in 1998-1999) and acting classes (2000-2001), he released his solo debut album in 2002, Western Romance (Rapsat-Lelièvre prize at the Francofolies de Spa, Félix-Leclerc prize at the FrancoFolies de Montréal, Mirror prize at the Festival d’été de Québec). In 2005, he released the album Nucléaire (Diffuseurs Européens prize at the Bourse RIDEAU) and the DVD / live album Perreau et la Lune, for which he won the Show Direction of the Year award at the 2007 ADISQ.

His critically-acclaimed album Un serpent sous les fleurs, released in 2009, won him many accolades, including the Félix for Songwriter of the Year in 2009, the Félix for Show of the Year - Songwriter in 2010 and the Mirror prize for French Expression at the 2010 Festival d’été de Québec. He also took part in the Douze Hommes Rapaillés collective, in homage to the late poet Gaston Miron, with whom he recorded two albums and performed many concerts.

After the 2012 release of his previous album À genoux dans le désir, composed of unpublished works by Claude Péloquin, the singer-songwriter returned to his own writing. Released on April 15th, 2016, his fifth album, Le fantastique des astres, was created in the heat of the moment as both a joyful celebration of life as well as a middle finger to modern world cynicism. Two years after releasing Le fantastique des astres, his biggest success to date, Yann dropped a surprising EP, Voyager léger. In 2018, the multi-talented artist also acted as mentor on the popular TV show La Voix 6 and hosted the Premier Gala de l’ADISQ with Marie-Mai.

What happens when one of Quebec’s most dynamic singer-songwriters and performers, Yann Perreau, teams up with a poet nearly twice his age, Claude Péloquin? The result is the magical pop-poetry synthesis À genoux dans le désir, an album composed entirely of the provocative Pélo’s poems, reworked by Perreau, that have never before been seen or heard.