Skip to contentSkip to navigation
Yardlets 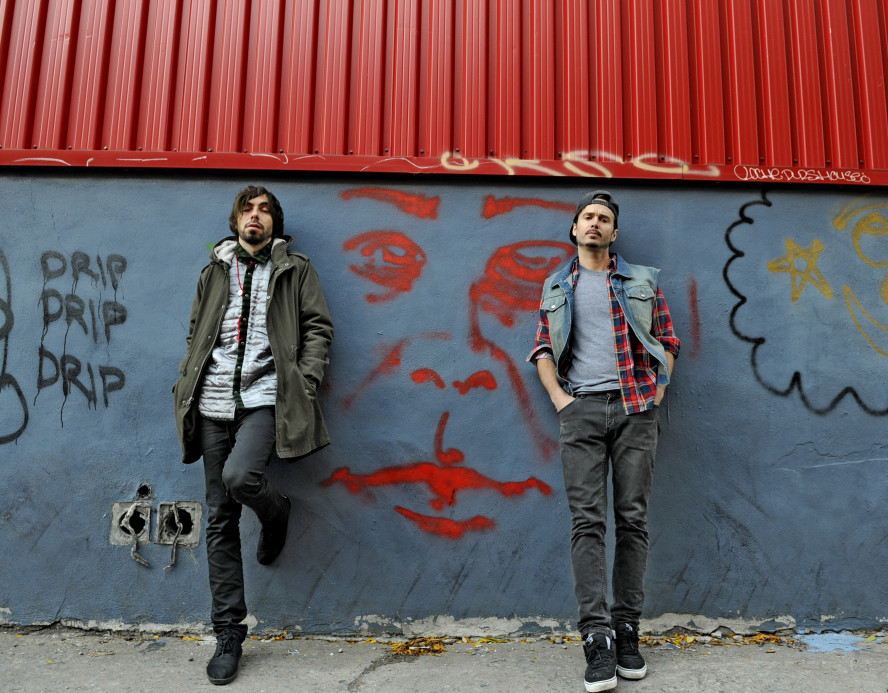 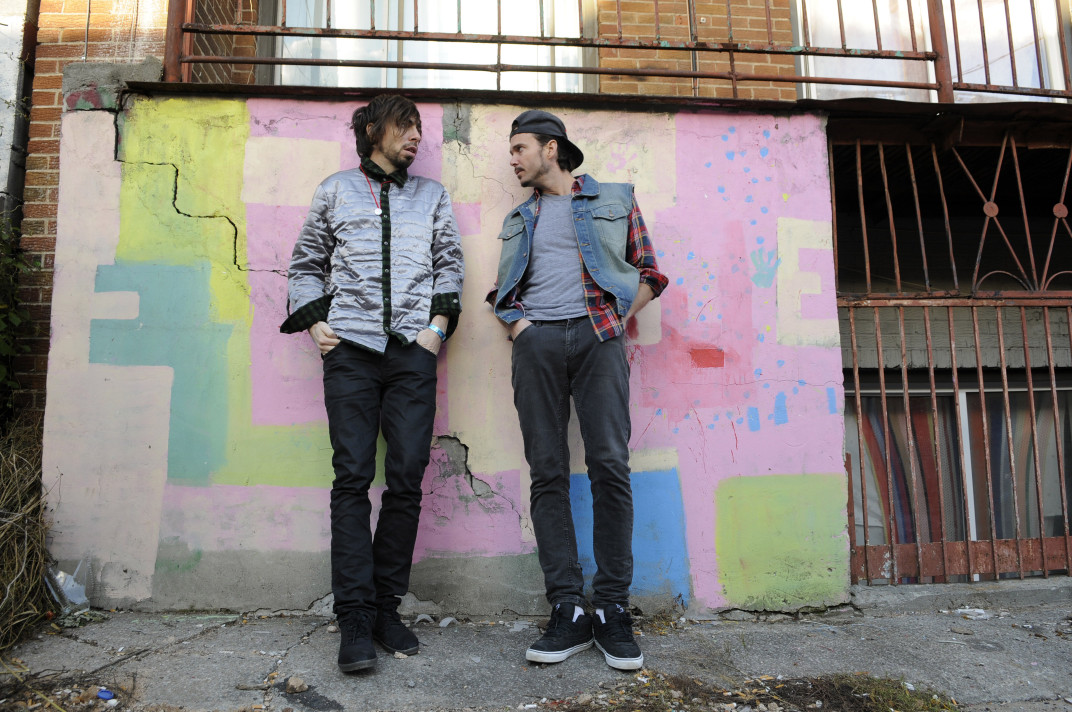 No one could remain unmoved by Yardlets' psychedelic and scuzzed out songs. The Montreal-based duo has a vibrant energy that is directly reflected in their art. Released on May 12th, 2015, their sophomore album Good Hangs is the next logical step forward.

Yardlets are the Montreal duo of Sam Goldberg Jr. (Uncut/Broken Social Scene/Hawaii/Kandle) and Jeff Edwards (Shot While Hunting), who released their sophomore album, Good Hangs, on May 12th on Hobo Slang. A collection of revved up, scuzzed out, late-night, psychedelic blasts, recorded at Breakglass Studios with Goldberg producing, Jace Lasek (Besnard Lakes) engineering/mixing, and Tim Fletcher (The Stills) on bass, David Deias (Mystic Motorcycles) on drums.

On the recording of Good Hangs, Goldberg Jr., who also produced the album, said: With our first album, Middle Ages, we recorded as fast and shittily as possible with no-redo’s of takes allowed, and went for a Buddy Holly-on-speed vibe with everything doused in fuzz and gasoline. Good Hangs took a bit longer, two-years actually. The concept was more along the lines of what would the villains in Mad Max and the replicants of Blade Runner sound like if they started a band and then threw a dash of bad 80’s gated reverb on everything.

Yardlets digitally released their debut album, Middle Ages, in 2012, a lo-fi collection, recorded directly into a laptop, with Sebastien Grainger (Death From Above 1979) playing drums on top of it. Good Hangs is the next logical step forward, and Yardlets will support the album with Canadian dates in May, with U.S. dates in the work for later in the year.