Skip to contentSkip to navigation
Zoon 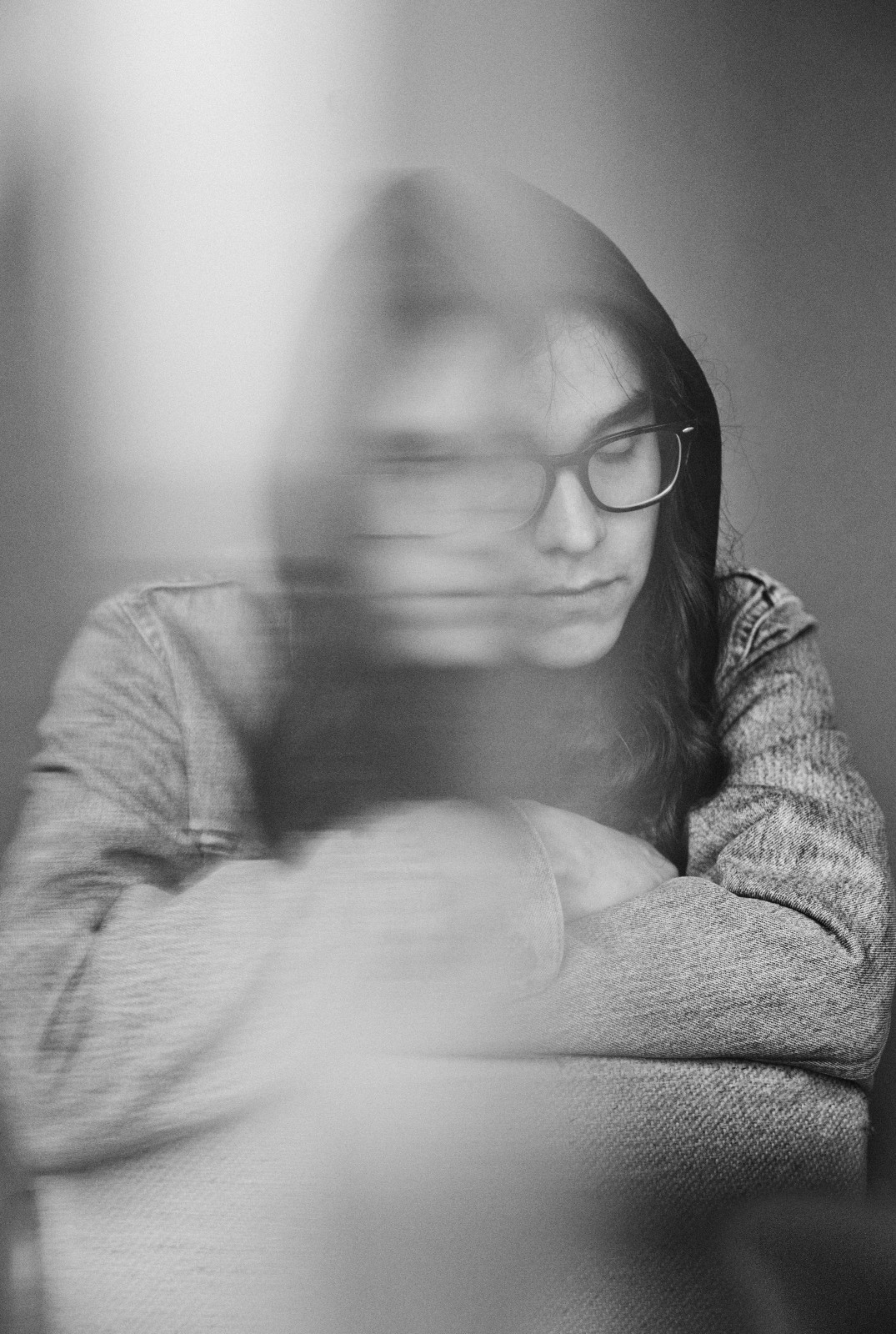 Music saved Monkman’s life. And, on Zoon’s debut album, Bleached Wavves, he paints a message of hope and fortitude, lessons he learned studying the Seven Grandfather teachings after experiencing the lowest point of his life.

In the Ojibway language, the word Zoongide’ewin means “bravery, courage, the Bear Spirit.” It’s no wonder Daniel Monkman adopted Zoon as his musical moniker. The Hamilton-based musician has spent the better part of his 28 years finding and channelling his strength to overcome such adversities as racism, poverty and addiction.

Music saved Monkman’s life. And, on Zoon’s debut album, Bleached Wavves, he paints a message of hope and fortitude, lessons he learned studying the Seven Grandfather teachings after experiencing the lowest point of his life.

Born and raised in Selkirk, Manitoba, a small prison town outside of Winnipeg he describes as “one of the roughest places,” Monkman constantly faced an uphill battle. In his teens he was victimized for his First Nations heritage, which led to him abusing drugs and alcohol as a coping mechanism. His best friend died of an overdose; he nearly followed him on multiple occasions. But with the spiritual guidance he learned from 12-step therapy, Monkman got clean and began to follow a passion for music he discovered from a young age growing up within the Brokenhead Ojibway Nation.

Bleached Wavves is the first true document of what has been dubbed “moccasin-gaze,” a tongue-in-cheek nickname for the amalgamation of Monkman’s shoegaze influences with traditional First Nations music. Like My Bloody Valentine’s Loveless, a record that changed everything for him, Zoon pushes forward that famously quixotic, effects-laden sound with a distinctive, new approach.

A song like Help Me Understand, which mixes traditional hand drumming with gliding waves of droning guitar, feels like new ground has been broken for shoegaze fanatics to obsess over. As he got more into this mindset of mixing cultures, Monkman went even further with his trials, emerging with his most radical vision, the trance-inducing Was & Always Will Be.

Like most things in his life, making the album didn’t come easy for Monkman. His gear was stolen, leaving him with virtually nothing and forcing him to get creative. He recorded the songs in his bedroom and his jam space, using only a Fender Deville guitar, a DigiTech delay pedal and - channelling his hero Kevin Shields - some “reverse engineering.”

Once it was finished, he got music into the hands of the late publicist Darryl Weeks, who quickly became a fan of what he heard. With Weeks’ guidance and industry knowledge, Monkman found an ally willing to help out. He also found a label: Weeks passed on the record to fellow shoegaze enthusiast Trevor Larocque at Paper Bag Records, who offered to give Zoon a home.

While there is a healthy population of nu-gazers creating beautiful noise all over the world, Zoon’s debut stands out from all the others. Bleached Wavves is notable not just for its breathtakingly inimitable sounds and giving birth to a newfangled subgenre (see “moccasin-gaze”), but also for its modest, resourceful creation, the sign of a true sonic genius-in-the-making.

'Light Prism' is a wispy piece of shoegaze pop that lulls hypnagogically.

Thick, hypnotic showgaze may be Monkman's mode of sonic expression, but there's a deep appreciation for humanity that underpins his music.

Zoon's debut album is nothing short of remarkable.

'Bleached Wavves' is the perfect name for a shoegaze album deeply evocative yet highly enigmatic in equal measure.

[The album] is a hypnotic, melancholy gaze that travels in time (and life) through its soothing trance and earnest lyricism.

Monkman's breathy alto can sound so transcendental at times, you'll want to space out right along with him guiding you in songs such as 'Light Prism'.