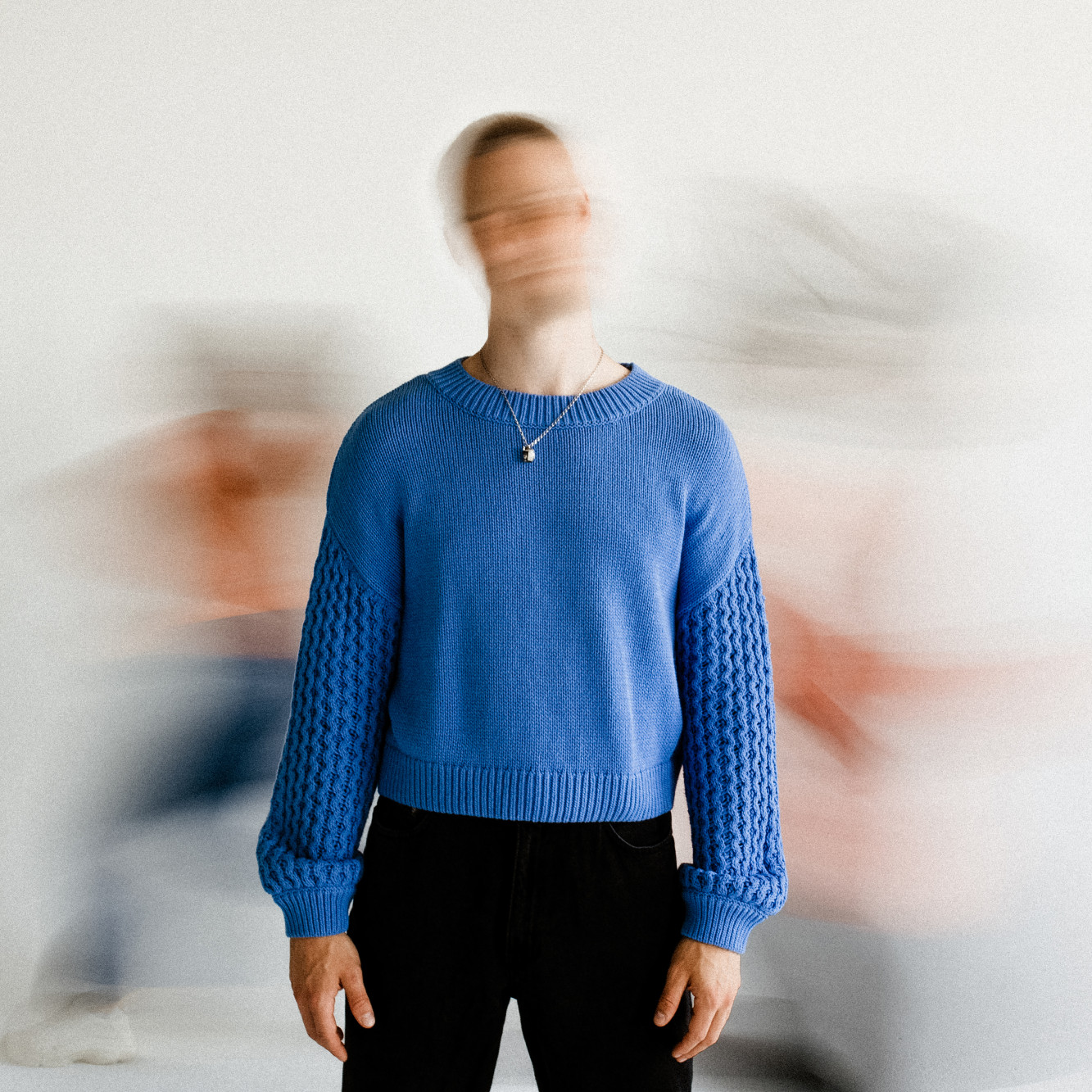 Known for his lyrical ability and versatility, rapper and singer-songwriter Franky Fade presents Rewind, the second single leading to his upcoming album, scheduled for release this fall. For the production of this title, the rapper teamed up with singer and multi-instrumentalist Miko, resulting in a simple, yet very effective composition. On top of heavy 808 bass and thrilling electric guitars, Franky Fade’s voice alternates between confident rhymes and powerful melodies. Earlier this summer, the artist had used French to explain his troubled relationship with love, on Vertige. This time, it’s in English that he exposes his independent character and his will to live in the moment, on this most promising second single.