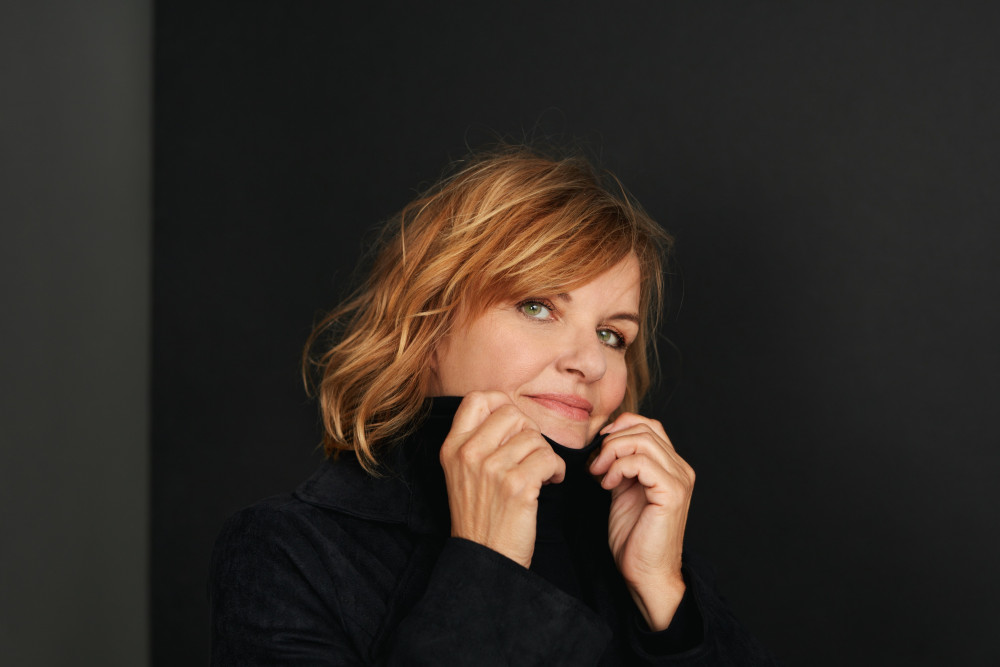 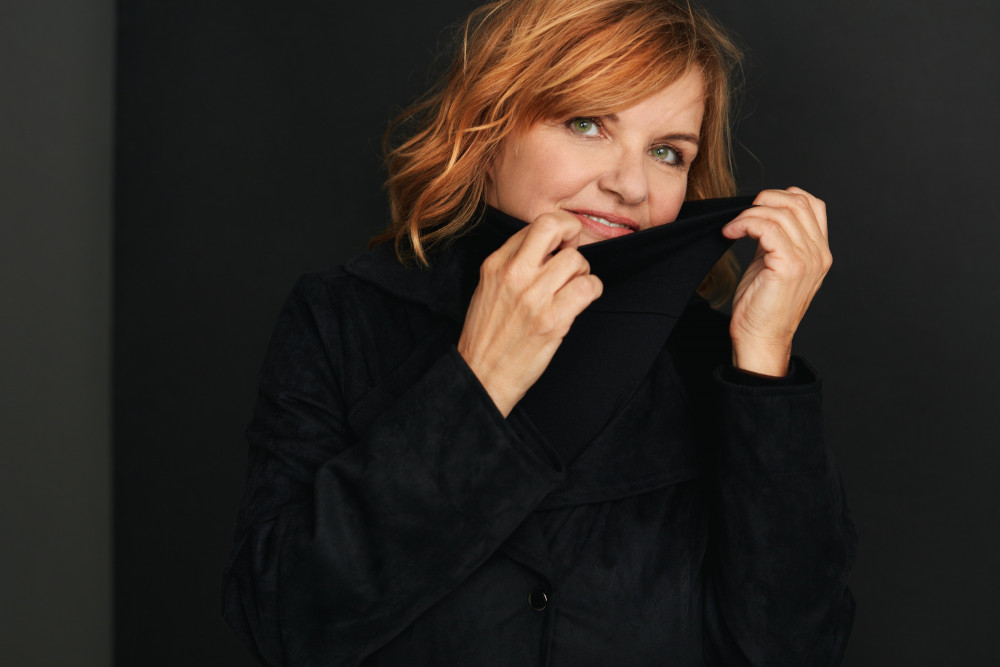 Now based out of Europe, Diane Tell is one of Québec’s pioneering female singer-songwriters, with a carreer spawning over 25 years, more than 12 albums and numerous creative collaborations here and abroad, including her work in 1990 with Michel Berger and Luc Plamondon for La Légende de Jimmy, a musical Marilyn Montreuil, co writtent with Jérôme Savary and a album adaptation of Boris Vian's grand jazz standards.

Produced by Fred Fortin, her latest album, Haïku, came out in 2019

Diane Tell is a Canadian musician born in Quebec City.

As one of Québec’s pioneering female singer-songwriters, she proposed her personal repertoire over the course of her first four albums and has won six Félix prizes before the age of 25 in the following categories: breakout artist, best artist, best album, best song and, twice, songwriter of the year. Several of her songs have become SOCAN Classics and Si j’étais un homme was inducted in the Canadian Songwriters Hall of Fame in 2017.

She earned a MIDEM Award for her album Chimères and a Victoire Award for her album Faire à nouveau connaissance. In 1990, she was chosen by Plamondon, Berger and Savary to play a leading role in the musical La légende de Jimmy. Following that, she played the lead and composed the score for another musical, Marilyn Montreuil, written and stage directed by Jérôme Savary and the Théâtre National du Chaillot, in Paris. Over 300 performances of both shows were presented in France and Europe.

Over the past 25 years, Tell has toured relentlessly, written, composed and recorded in Canada, France, the U.K. and Switzerland.

In 2018, she produced her 15th studio album of original material in Montréal. As an independent artist, she owns the phonographic rights of her entire catalogue, manages her own publishing company and produces and finances her albums herself. Also a photographer, she directs the majority of her music videos. Her YouTube channel gets 400,000 views per month on average. In her blog, Diane Cause Musique, she engages up-and-coming artists by explaining the inner workings of the music industry.

In May 2018, Diane Tell was elected onto SOCAN's Board of Directors for a 3 year mandate. (The Society of Composers, Authors and Music Publishers of Canada)

Her latest album Haïku, produced by Fred Fortin, came out in 2019.