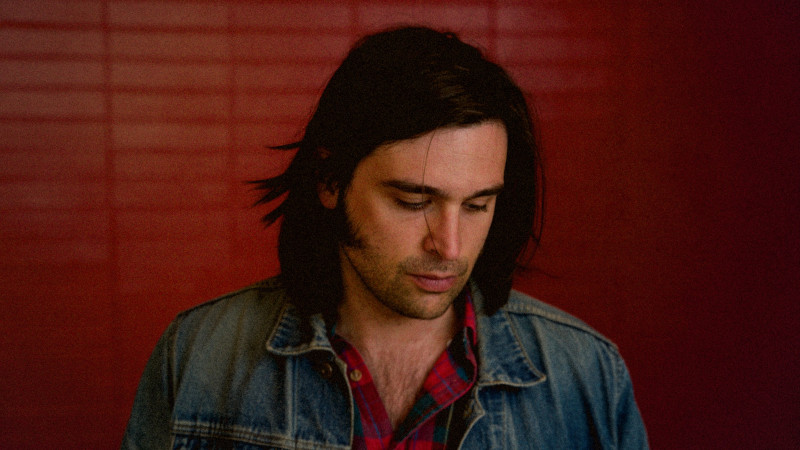 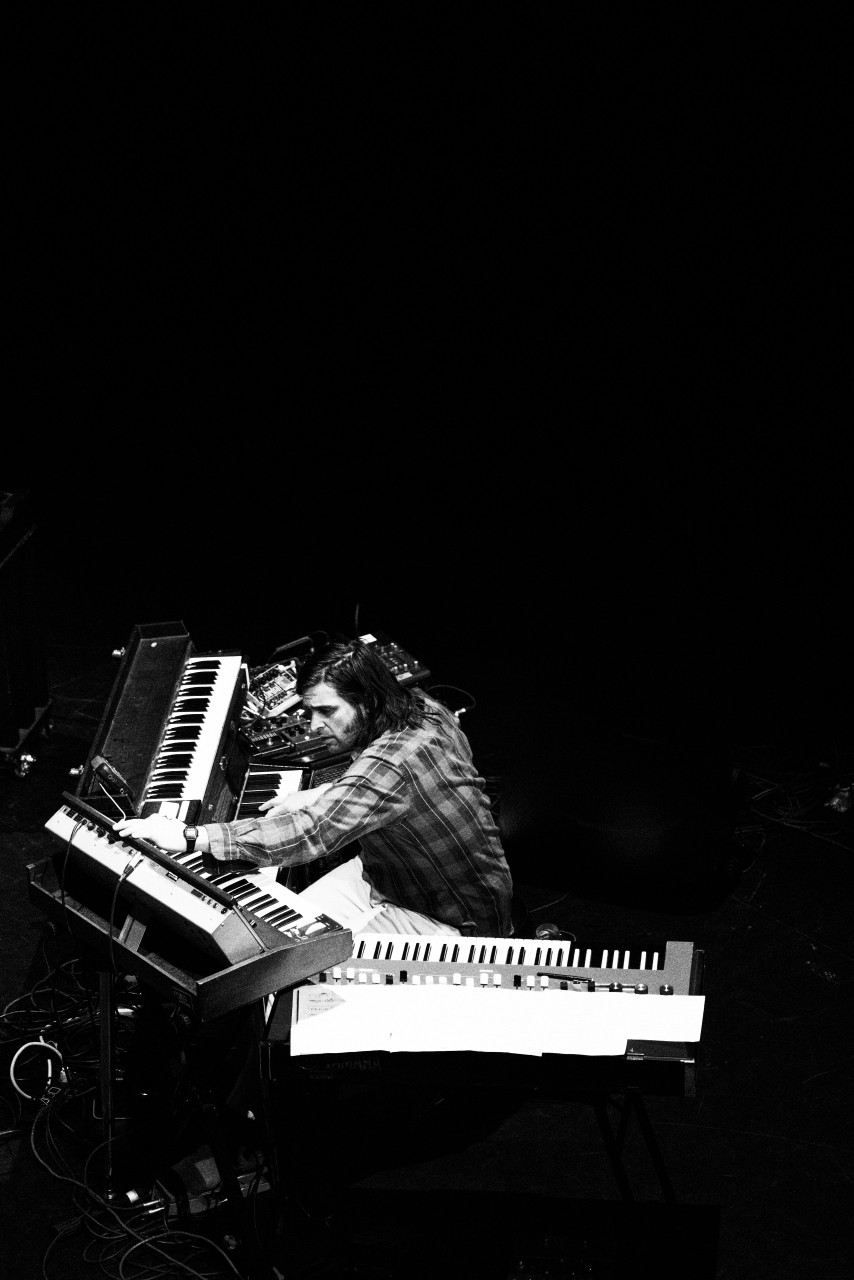 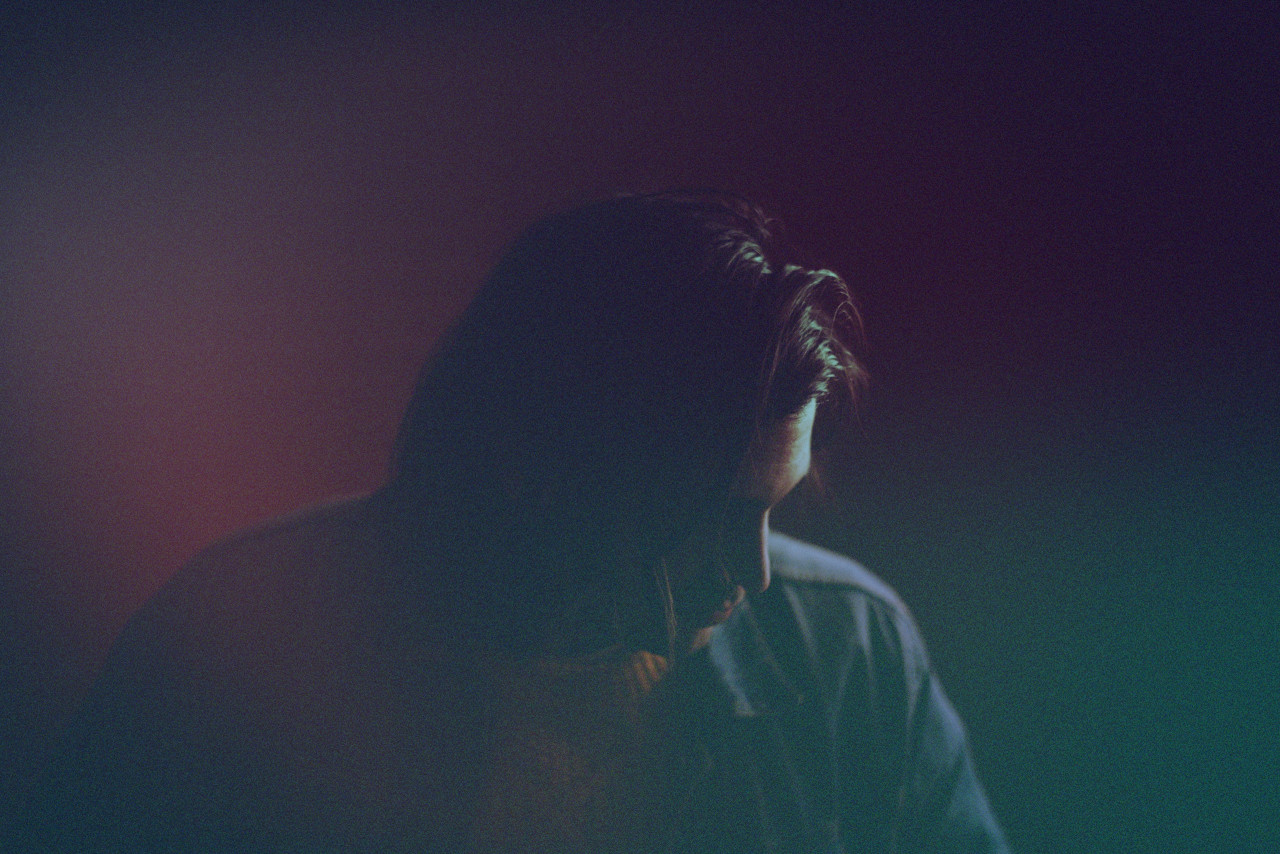 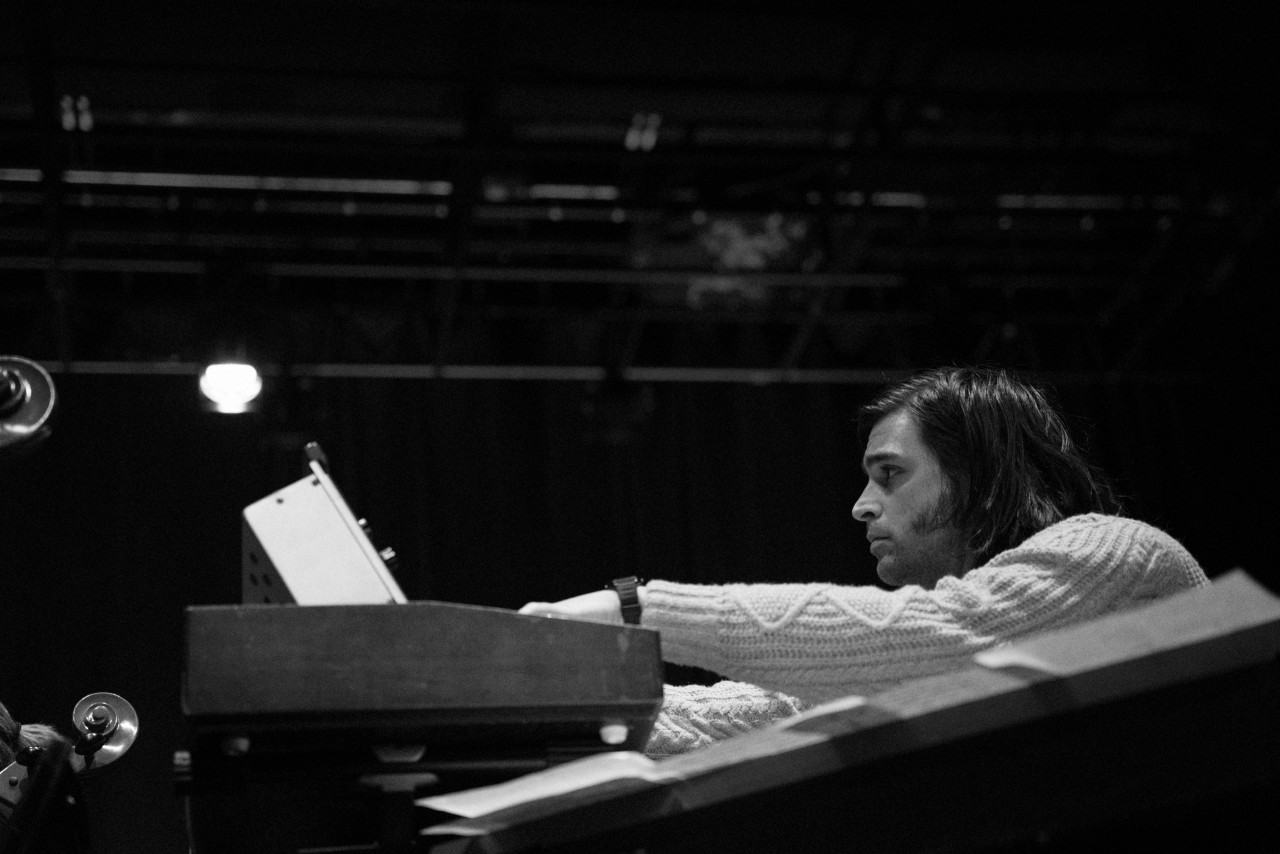 Mathieu David Gagnon has been working for a long time in the shadow of many remarkable projects as an arranger, orchestrator, musical director and a producer. While continuing to skillfully juggle other people's projects, he secretly followed up on an inspiration of his own and, after several months of work, Mathieu David Gagnon was finally ready to share his work, Flore Laurentienne, Vol. 1. It's difficult to describe this project in a few words. This strangely natural marriage between the string orchestra and the synthesizers of the 60's and 70's is declined over eight pieces, which transport us sometimes on the Saint-Laurent, sometimes in a memory. It's an awakening to beauty and above all, an ode to contemplation.

Since the release of his Volume 1, Flore Laurentienne has been acclaimed many times, he was notably nominated in 7 categories at ADISQ in 2020 and won two trophies: Arrangement of the year and Sound recording and mixing of the year. The same year, he was nominated in the long list of the Polaris prize and in 2021, it was the JUNO Awards that recognized his work with a nomination in the Instrumental Album of the Year category. More recently, the project caught the attention of American record company RVNG Intl. who released a reissue of Volume 1 in March 2022. Fleuve No 1 was also noticed by legendary fashion house Chanel and was used as the opening piece for their Fall-Winter 2022-2023 show in Paris.

Flore Laurentienne’s Volume II was released on October 21, 2022 via RVNG Intl. and Costume Re cords.

Flore Laurentienne is an open window to the technicolor soundscapes of Mathieu David Gagnon – the Canadian composer, producer and multi-instrumentalist who shapes vast orchestral sound to interpret the rugged wilderness and waters of his native Québec. The namesake of an inventory documenting St. Lawrence Valley flora, Flore Laurentienne illumes the science and spirit of his surrounds through expansive string orchestrations melded with the textures and experimentation of early analogue synths.

Following the compass and critical acclaim of his Volume I debut, Flore Laurentienne returns in October 2022 with Volume II to resume his voyage into environment and emotion. The album explores forces of water as metaphorical markers to navigate passages of life and loss, recorded with string and clarinet ensembles along with Gagnon’s signature modulation. Reflecting the parallel tenors of nature and humankind, Volume II locates another estuary in Flore Laurentienne’s tides toward contemporary sonic romanticism.

Originally released in 2019 and presented in new form with RVNG Intl. in 2022, Flore Laurentienne’s series of radiant synergies Volume I offered a new vantage point for Gagnon’s classical training. Having studied Writing at the Université de Montréal’s Faculty of Music in 2010, Gagnon relocated to France in 2011, traveling between the Conservatoire d’Aubervilliers in Paris and the Conservatoire de Bordeaux to learn the art of fugue – a contrapuntal writing style that guides the contours of both his entrancing debut and forthcoming release, and for which one of Gagnon’s greatest musical inspirations, Johann Sebastian Bach, is renowned.

In his approach to composition hued by leitmotif and constraint, Gagnon challenges himself to extract beauty from simplicity in homage to the changing faces of natural landscapes. The presence of familiarity and flux in Volume I is heightened through the vivid instrumentation of a fifteen-piece string orchestra, which Gagnon brings together with an array of 1960s and 70s synthesizers, including the Minimoog Model D, the EMS Synthi and combo organs – an innately ambitious project which forges the composer’s distinctive path in the expansion of classical music archetypes.