Skip to contentSkip to navigation
Geoffroy 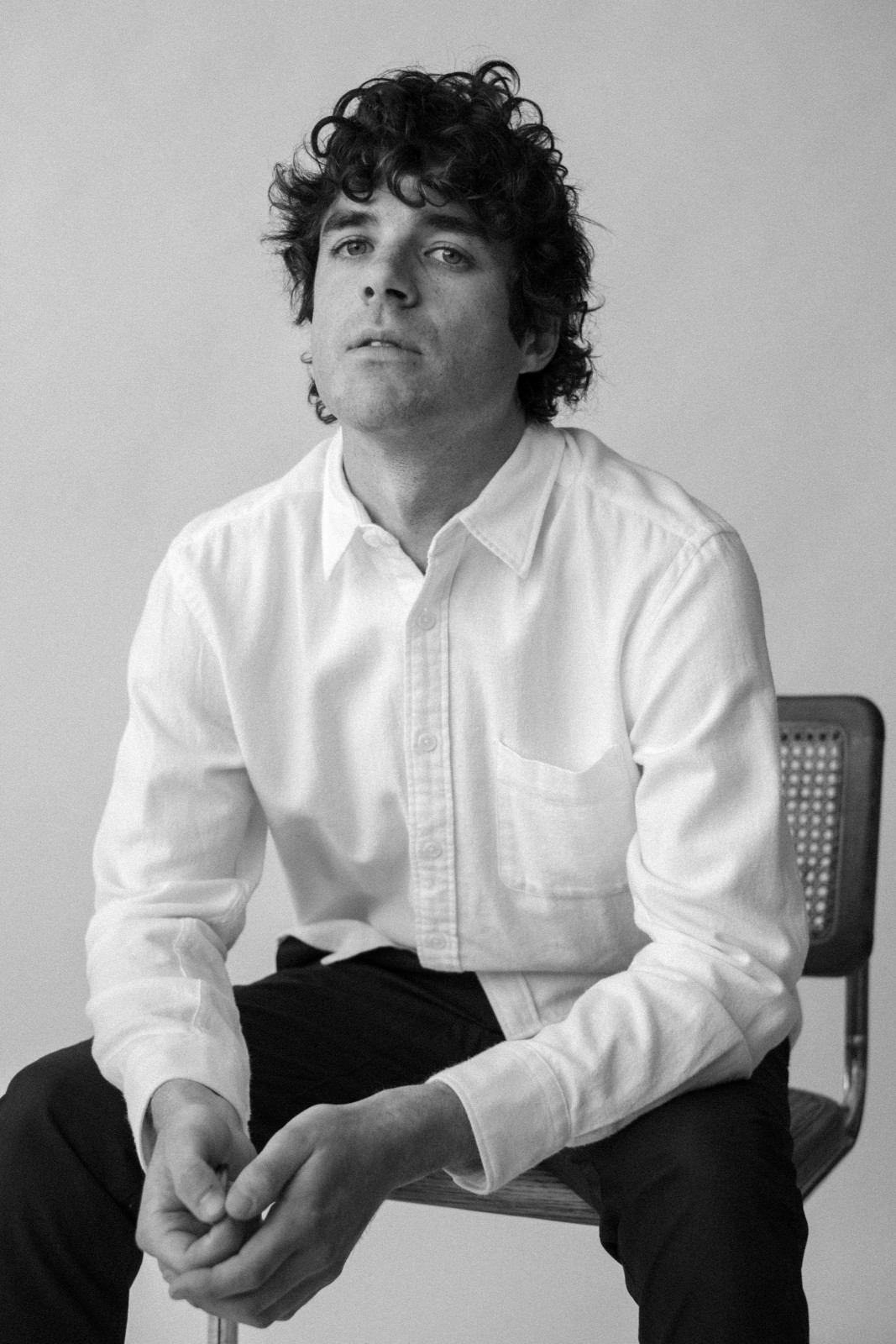 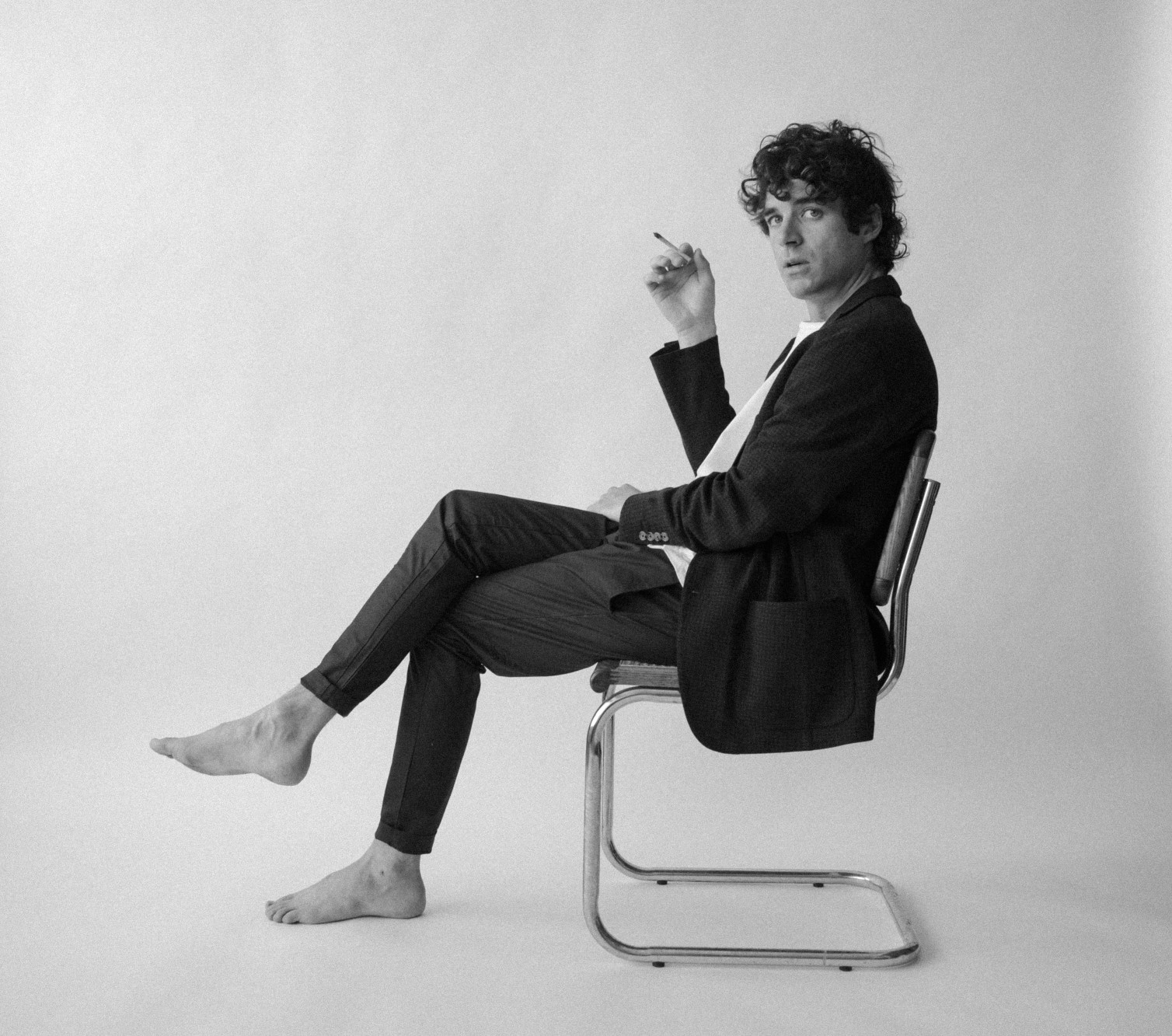 Montreal-based singer-songwriter, producer and multi-instrumentalist Geoffroy makes a point, in both life and music, to weave a tale with his words; one that asks audiences to dig deep. Following two LPs that solidified him as one of Quebec’s most promising artists, the Montreal born artist takes the next step in his career with the self-release of third full length, Live Slow Die Wise.

Geoffroy is an essential emerging voice in Canadian music. Following two LPs that solidified him as one of Quebec’s most promising artists, the Montreal born artist takes the next step in his career with the self-release of third full length, Live Slow Die Wise.

The journey to the LP’s 2022 release began with the June 2021 unveiling of “Cold World,” an intimate and reflective song that beautifully represents the album’s tone. The record is a mysterious and romantic journey through the artist’s consciousness - a look within during solitude. Live Slow Die Wise is the timeless story of societal individualism and ego,Geoffroy shares. We’re driven by an endless pursuit for growth, innovation and profit. But at what cost?

LSDW still features the personal and reflective touch Geoffroy fans know to expect, but this time through a lens tinted by experience. Inspired by artists like Ry Cooder, Paul Simon, Nick Drake, Jeff Buckley and thinkers such as Alan Watts, Eckhart Tolle and Ralph Waldo Emerson, Geoffroy brought a more contemplative and philosophical approach to the album’s songwriting than in previous works.

Live Slow Die Wise was penned during isolation in 2020, and brought to life in the studio with help from legendary French Canadian producer Louis-Jean Cormier. The songs mark a return to Geoffroy’s early days as an artist, travelling the world and playing solo on the streets as he went. A renewed appreciation for organic instrumentation and a recording process that favoured live takes in the studio added depth and authenticity to the songs and hopefully, forge a deep and intimate connection with the listener.

LSDW represents a specific state of mind. It's about taking the time to live freely and consciously. It's about being aware and embracing the ephemerality and fragility of life.