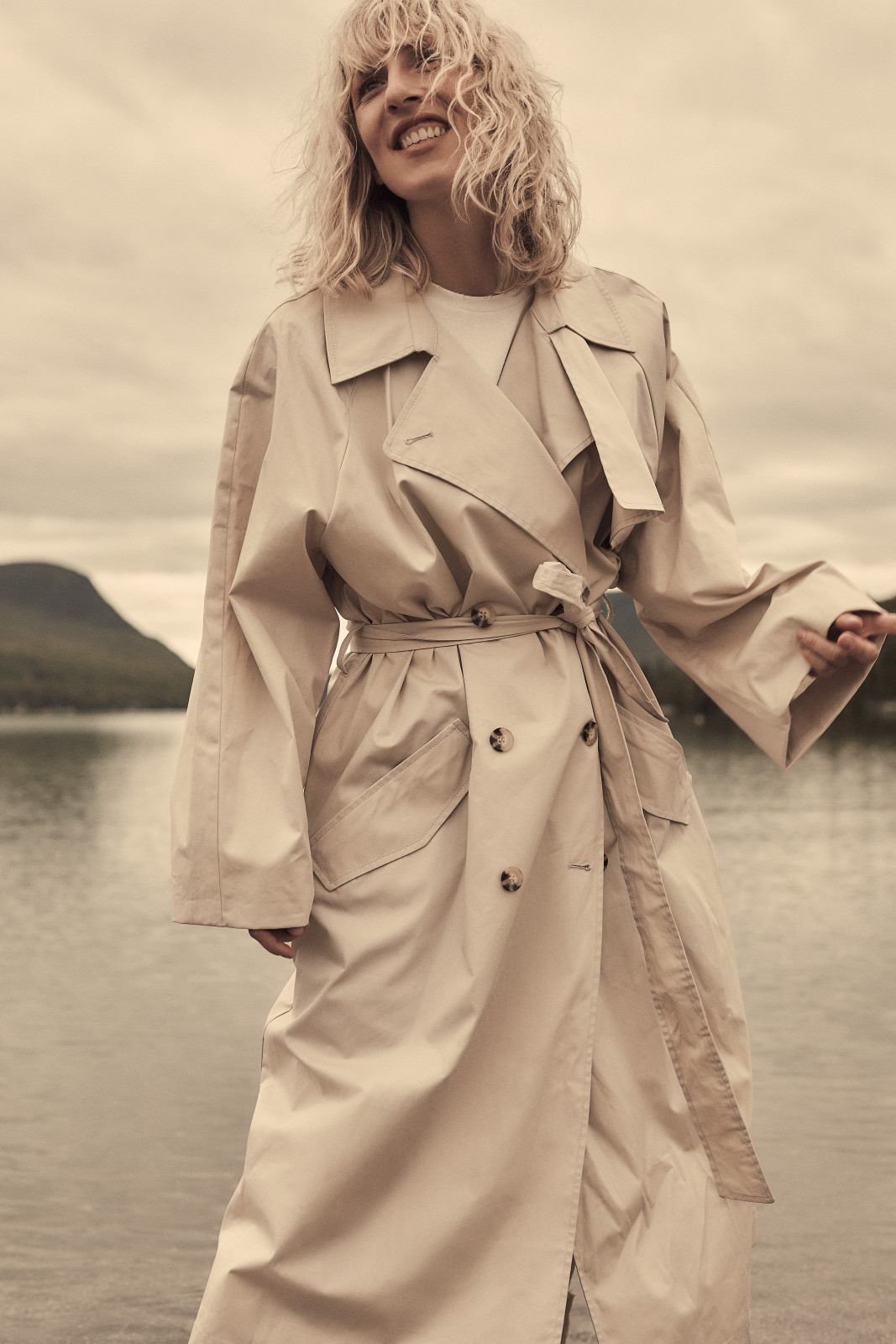 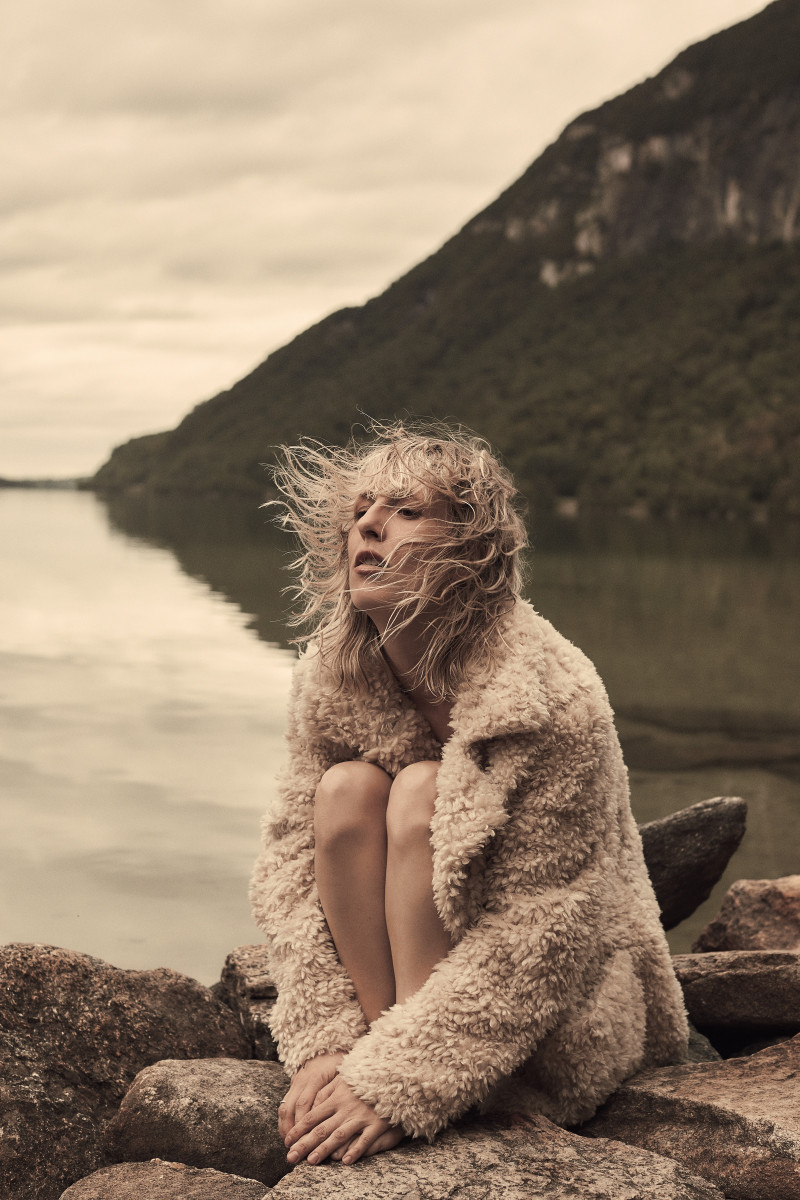 Ingrid St-Pierre reveals Tokyo, all delicate on trombone, pianos and harp. An album full of nuances, a grandiose and controlled orchestration of this dancing voice and these free melodies, adorned with the Félix for the best contemporary adult album at the 2016 ADISQ Gala. Her next album will be released in September 2018 under Simone Records.

At first she pictures herself as an actress, somewhere between the mountains and the great lakes of her native village by the lower St. Lawrence. Surrounded by her father, a businessman, and her mother, a horticulturist and painter, Ingrid grew up in an environment where imagination and arts where at the center of everything. In love with music from an early age, Ingrid grew up listening to Barbara, Hardy, and Desjardins to whom she would hum the lyrics before pronouncing her first words words.

Later on, it was through her university books that she explored her interest in psychology. But in the end, her sweet and hilarious songs will be her best tools to reach people and meet them. Having only an unconditional love of words, a few piano lessons and Gregorian classical singing lessons as her background, the self-taught artist composed rich and precise stories with a touch of humour and lightness. She magnifies her daily life, which she transcends with her poetic gaze and her storyteller skills.

Her particular stamp is based on pianistic flights, a plethora of instruments adorning a fragile and luminous voice, in line with the air and minimalist atmosphere of her first album Ma petite m'amzelle de chemin (2011) which is among the best sellers in Quebec. In 2012, she won her first ADISQ nomination as the Revelation of the year. While the tour continues to sail across Quebec and her first album still ranks in sales, Ingrid shares the stage with Robert Charlebois throughout Quebec and Europe.

In 2012, Ingrid St-Pierre stamps her artistic touch by signing the co-production of L’Escapade, a second album she produced with Louis Legault (number one in French rankings of album sales for several weeks), this great adventure, from the record studio to the stage, earned her three nominations at L'ADISQ Gala 2013, including Album of the Year - Adult Contemporary and Spectacle of the Year - Singer-Songwriter.

In 2015, in anticipation of a new album, Ingrid voluntarily moves away from the stage to expand her repertoire, collaborate with other artists and immerse herself in new stories to tell. In November 2015 she reappears by the end of autumn with a collection of ten new songs with refined poetry, coloured by a plethora of melodies meticulously embroidered by this gifted prosody. A newly thirty-year-old Ingrid, now plural (with baby Polo in the picture), is luminous, assumed, freed from herself, her head clear and her heart open.

And it gives Tokyo, this third album, all delicate on trombone, pianos and harp, made in the studio with a close accomplice, Philippe Brault, great musical conductor, director and arranger inspired (Pierre Lapointe, Salome Leclerc, Emile Proulx-Cloutier, etc.). An album full of nuances, a grandiose and controlled orchestration of this dancing voice and these free melodies, adorned with the Félix for the best contemporary adult album at the 2016 ADISQ Gala. She will then spend two years on the road to live her songs on the stage of sold-out theaters all over Quebec. Her next album will be released in September 2018 under Simone Records.