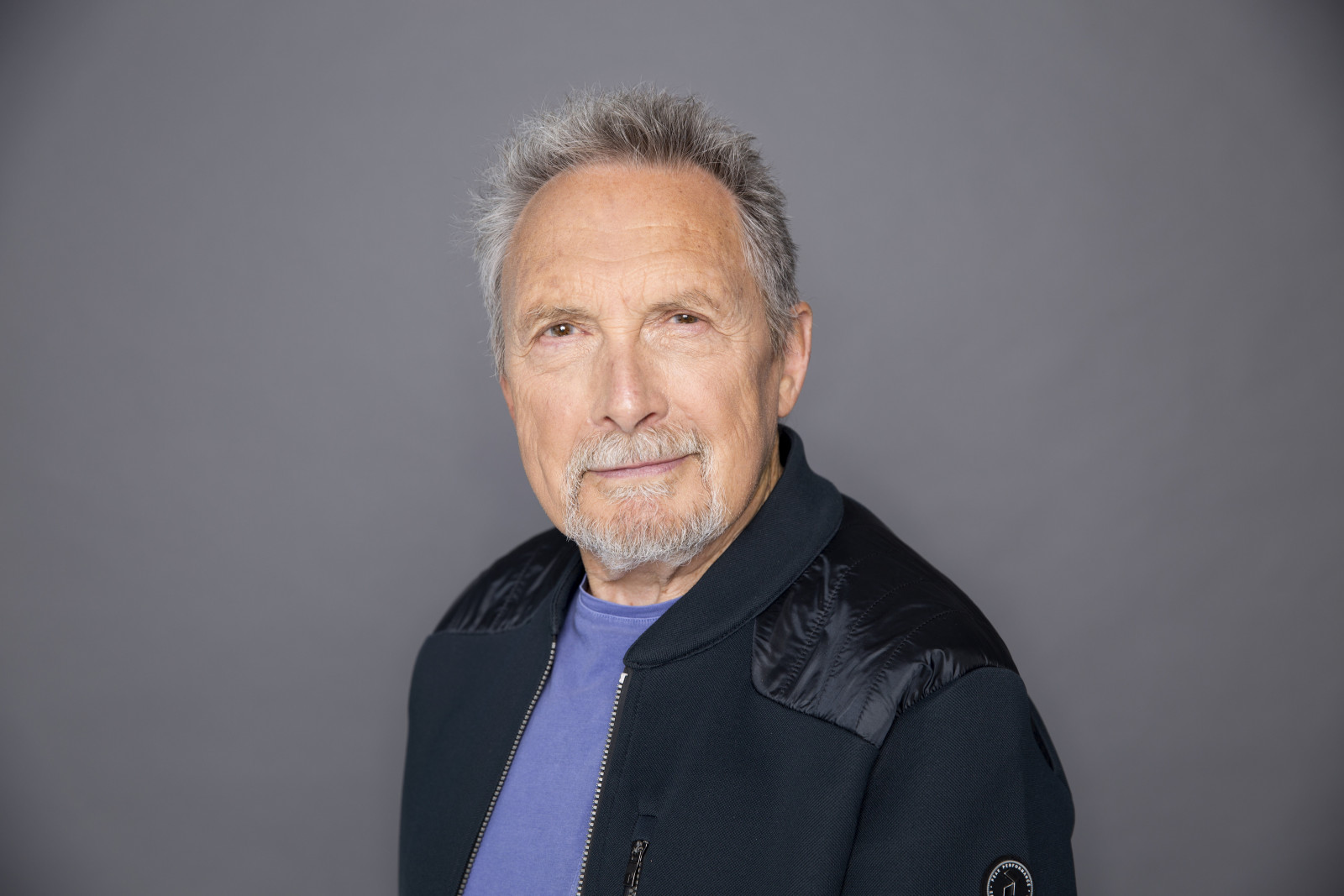 Very prolific during the 1970s, Jacques Michel has a repertoire of more than 200 songs, with more than 30 of which have reached the top of the charts. A sensitive and committed author, a highly talented melodist, he launched, in the autumn of 2019, his first album of original songs since

Born Jacques Rodrigue in Sainte-Agnès-de-Bellecombe in Abitibi-Témiscamingue in 1941, Jacques Michel began his career at a very young age.

After having been a singer and guitarist for the Rock'n'roll kids and then the Midnighters, Jacques Michel obtained his first solo contract in 1963. The public discovered him and the Montreal critics applauded him warmly. This enthusiasm earned him the first prize of his career, the revelation of the year at the 1965 Festival du disque.

Very prolific in the 1970s, Jacques Michel won the Grand Prix du Festival de Spa in Belgium with Amène-toi chez nous and the second prize at the Tokyo International Festival of Popular Song, with Un nouveau jour va se lever. Both pieces appear on the album Citoyen d’Amérique published in 1970.

In 1975, following the death of Claire, his young wife, he launched the album Migration, a work of great sensitivity and sadness. Then followed the albums Le temps d'aimer released in 1977 with the hits Voyez-vous le temps qu'il fait and Rose chair de femme, Le cœur plus chaud (1978) and Passage (1980) on which we find Vodka-Cola and Salut Léon. In 1982, with the album Maudit que j'me aime, he continued to be very present on the airwaves with Soleil Soleil and the ultimate Happy song.

In the mid-1980s, after recording seventeen albums, Jacques Michel put his musical career on hold and turned to the televison. From 1985 to 1995, he created, with Eve Déziel, the programs Le village de Nathalie and Sur la rue Tabaga, for which he co-wrote the scripts and song lyrics.

During the 2000s, several of his songs were back on the charts. In 2001, Sylvain Cossette performed Pas besoin de frapper on his album Rendez-vous. Two years later, Wilfred LeBouthillier, winner of the first edition of Star Académie, covers one of his main songs, Amène-toi chez nous.

In May 2014, he returned to the stage at the Festival des guitares du monde in Abitibi-Témiscamingue with the brothers Marco and Yves Savard, with whom the complicity is palpable and the joy of playing is immense. This encounter was decisive and made her want to reconnect with music. The album Un nouveau jour containing 13 of his greatest rearranged songs was released in May 2015. A tour of 40 shows will follow the release of the album.

Once the dust settled, Jacques Michel got back on the guitar and composed several songs, 10 of which would be on his 19th album. Produced by André Papanicolaiou, this first album of original songs since 1982 has been released in the fall of 2019.

Jacques Michel's success is exceptional. With a discography of some 200 compositions, more than 30 of which reached the top of the French-speaking charts between 1960 and 2005, he has an impressive track record. A sensitive and committed author, a highly talented melodist, Jacques Michel has been a Chevalier de l'ordre du Québec since 2007.