Skip to contentSkip to navigation
Make-Overs 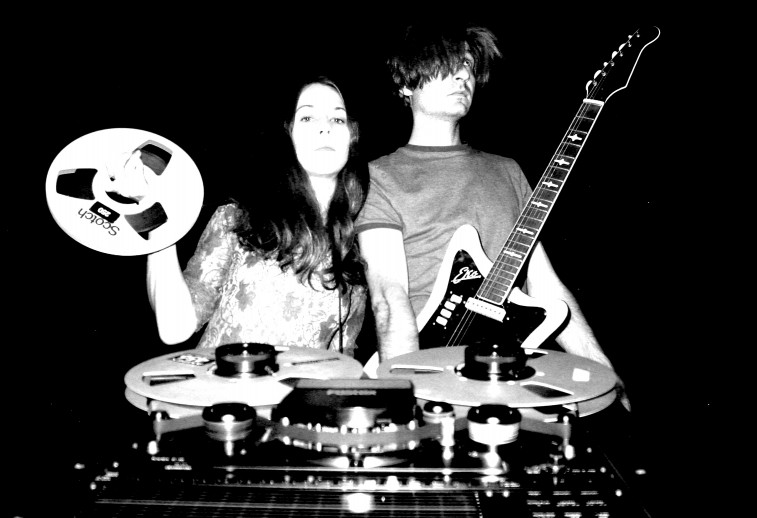 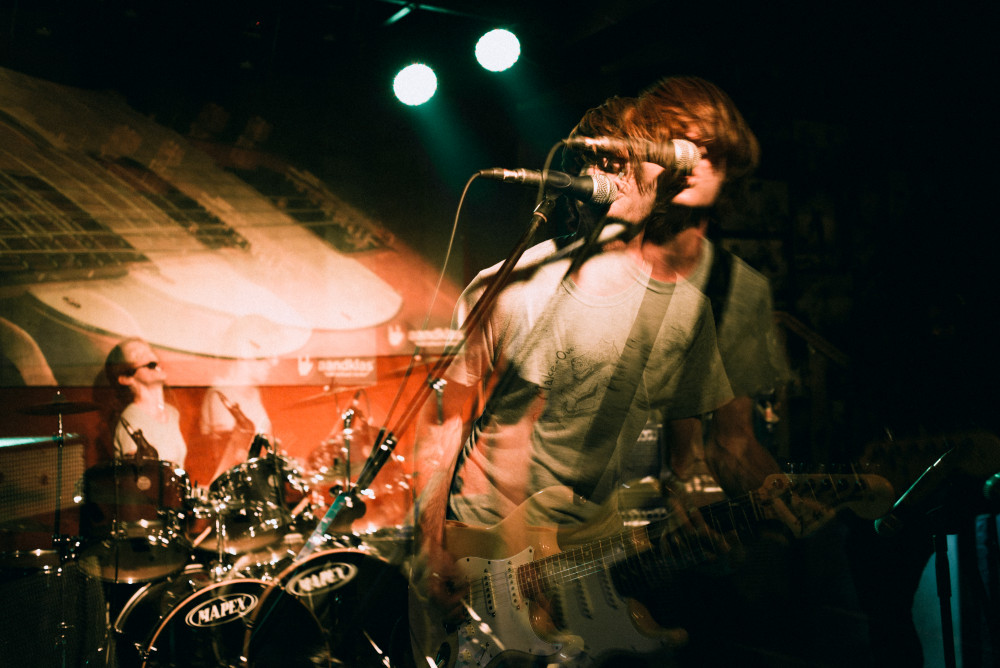 With elements of rock, pop, punk, noise and their intense, energy-driven performance, the Make-Overs are a unique duo of red-headed musical malcontent’s who hail from Pretoria, South Africa.

Make-Overs are a unique duo of red-headed musical malcontent’s who hail from the grey suburban wasteland of Kilnerpark, South Africa. Formed in mid 2010 with Martinique Pelser on drums/vocals and Andreas Schonfeldt on guitar/vocals, the couple hit the South African scene with a frenzied live act that cuts through you like a machete. Word quickly spread about their fierce shows and insane work ethic, especially when it came to both touring and album releases.

As the quote above suggests never before have two such undistinguished-looking individuals made such an addictive racket, it’s only once this inconspicuous couple hits the stage that they are completely transformed into a sonic monster, and the make-over happens in front of your eyes as you see two seemingly benign and ordinary people suddenly turn into something far more radical and interesting.

With elements of rock, pop, punk, noise and their intense, energy-driven performance, the Make-Overs can fit a variety of bills, venues, festivals and stages - most recently being the very well received and much talked about show at IOMMA in Reunion earlier this year, to opening for Thee Oh Sees at the Empty Bottle in Chicago, playing at the renowned Memphis festival - Gonerfest, notorious Hozac Blackout Fest in Chicago, Oppikoppi in South Africa, in-store shows at popular local hangouts like Bric-A-Brac, Permanent and Used Kids Records, basement shows, art exhibitions and even public access TV appearances like Chic-A-Go-Go.

Frequently noted as one of South Africa’s most hard-working and prolific acts, it is no surprise that in 2016 alone they recorded and released both their 9th and 10th full-length albums. Due to the DIY spirit they embody, album releases come out on a variety of independent labels and formats across the globe - The 9th album Try Me, is available online via local DIY label KRNGY Records, on CD via Reunion Island’s own Maudit Tangue label and also simultaneously released on 12” limited edition vinyl through Columbus Ohio’s Heel Turn Records, and then there’s the upcoming 7” on Geneva based label Six Tonnes De Chair Records, planned for release later this year or early 2018. The 11th album, currently being written between tours and work, means that new tracks have been introduced into an already extensive, ever expanding and spontaneous live set, but it’s hard to predict with the Make-Overs, as they try not to follow any predetermined song list, and one can go see three or more shows in a row and not hear the same set twice.

Earlier this year they were awarded a Music Mobility Fund from Concerts SA, in association with SAMRO and Concerts Norway, to do an extensive local tour, and they delivered above and beyond the grant’s expectations, after that tour they headed straight to IOMMA and they will soon be embarking on their 4th USA tour to promote their Heel Turn Release during the months of Aug through to Nov.

Due to their astonishing work ethic, from producing and recording all their own albums, releasing on multiple formats (CD, tape, digital and vinyl) and touring vigorously both locally and internationally, it is no surprise that they are becoming known as being one of South Africa’s most beloved independent bands.