Skip to contentSkip to navigation
Misc 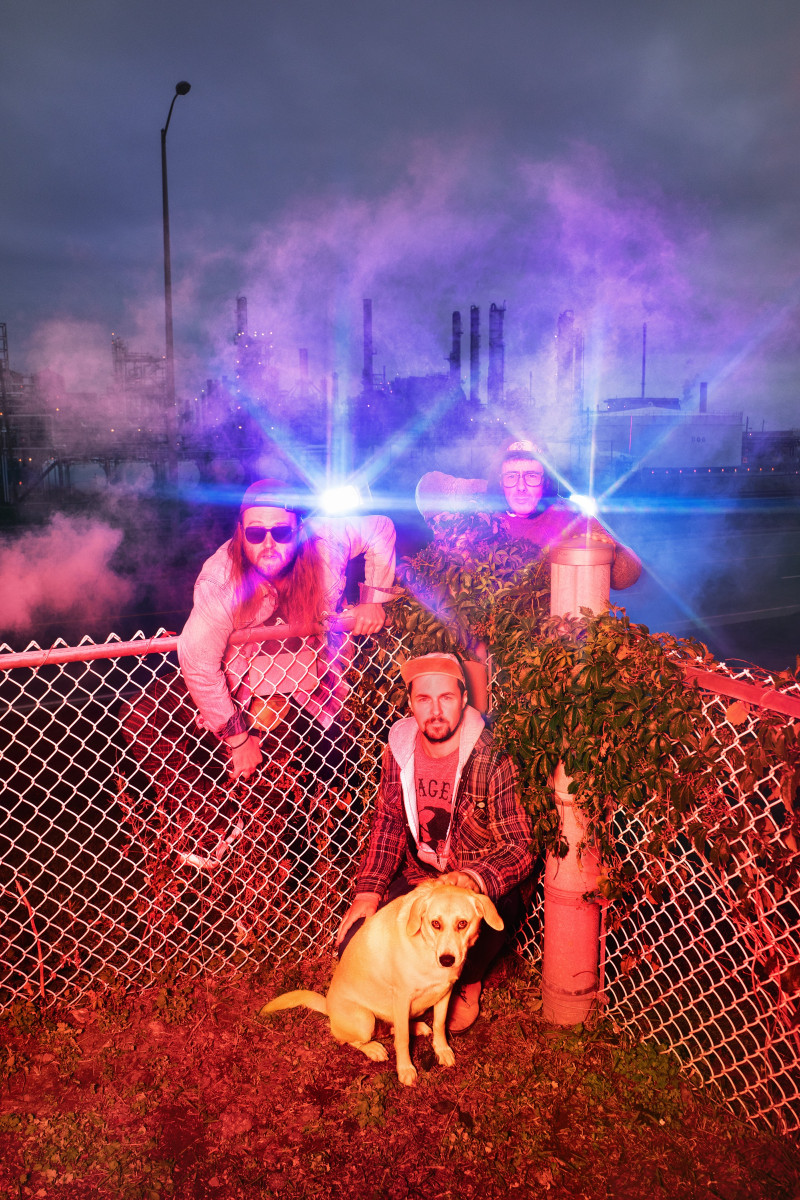 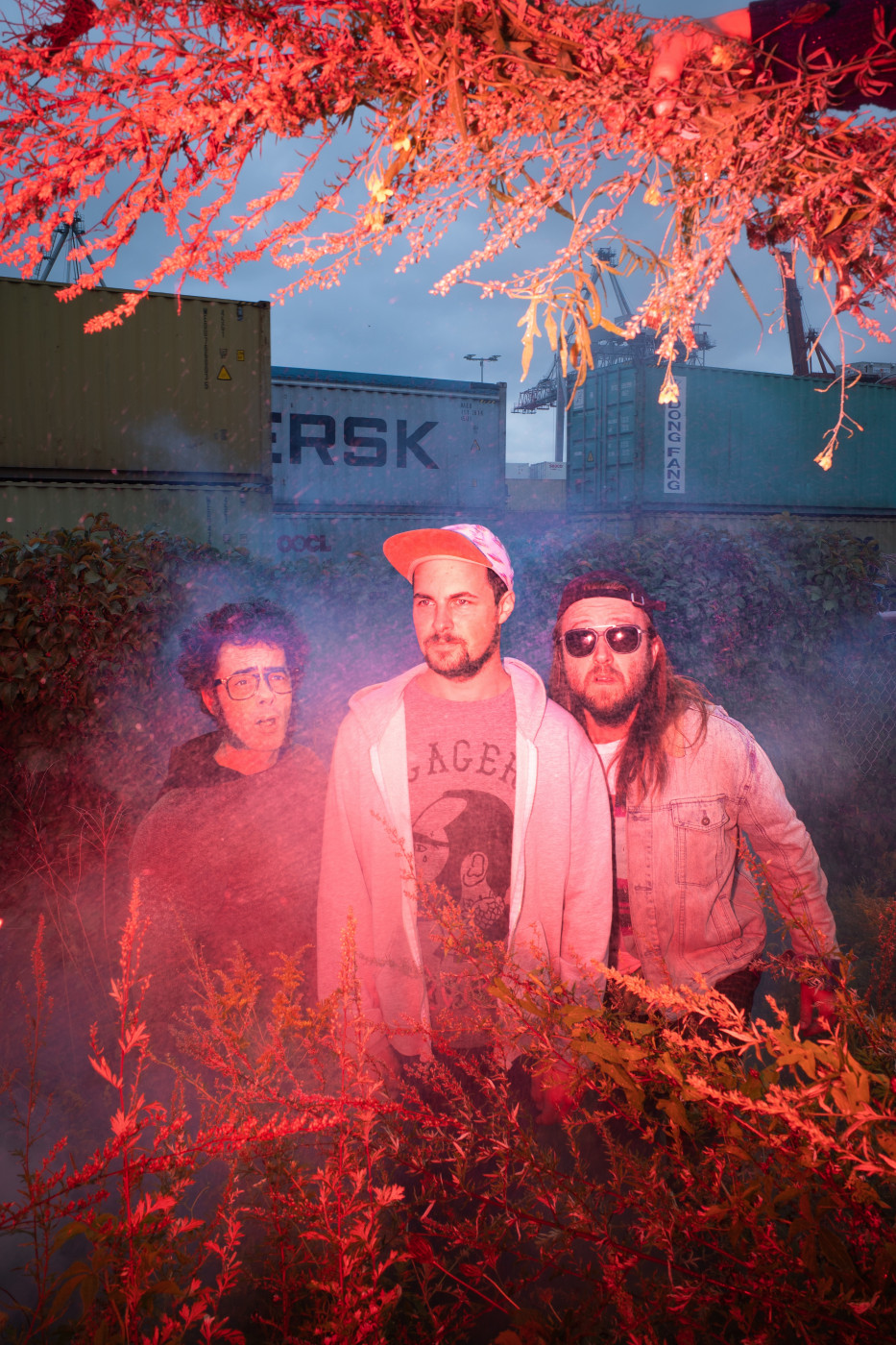 Since their beginnings, the three musicians have been keen to reinvent themselves and get out of the canvas of the traditional jazz trio, to bring their music where it will be heard.

On Partager l'ambulance, Misc work hard in moving their craft — and the idea of sprightly Quebec jazz — forward, keeping their ears open to modern sounds and their minds open to even more resourceful ways of delivering them.

The young Montreal trio display a mastery of push and pull, tension and release throughout, be it via the surging crescendo of "Petite apathie", Jérôme Beaulieu’s delicate piano patterning on "Superman se pointera pas" or a cinematic cover of "Suuns’ X-Alt".

Misc is channelling the intensity of our current collective predicament into something incendiary.