Skip to contentSkip to navigation
mouse on the keys

mouse on the keys 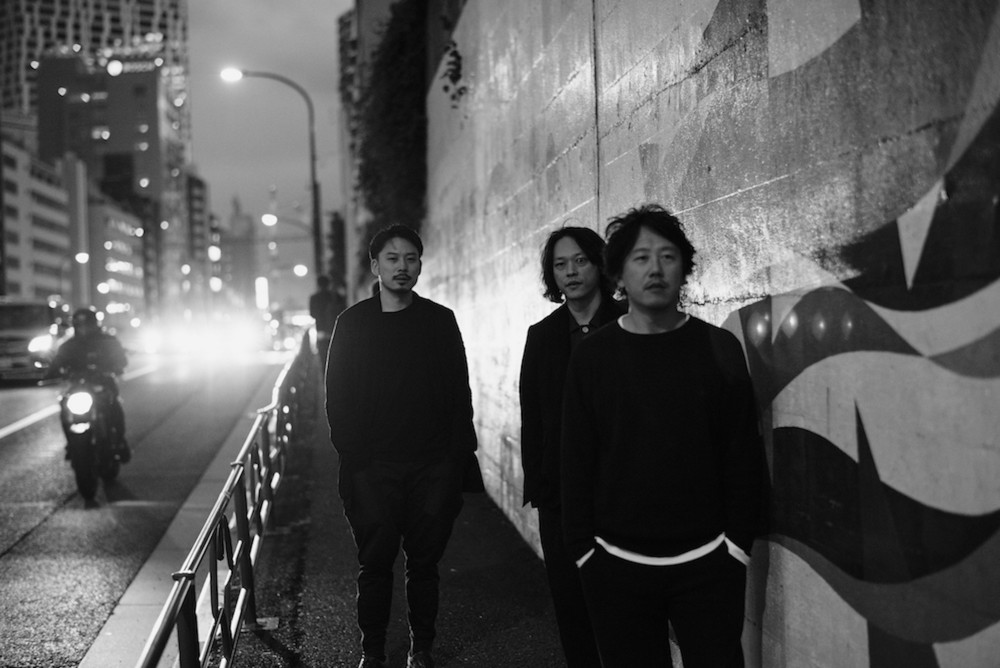 mouse on the keys is an instrumental trio with Akira Kawasaki (drums), Atsushi Kiyota (piano/keyboard), and Daisuke Niitome (piano/keyboard). They perform songs drawing from a variety of genres, including jazz, post-hardcore, techno, and contemporary music. Their live performances are world-renowned for both their music and their accompanying minimalistic, geometric visuals.

Formed in 2006, with elements of jazz, funk, post‐rock and electronic music, mouse on the keys fits into a genre of its own. With a singular blend of minimally phrased piano and dynamic drumming, their live performances are a vibrant visual and aural experience.

The band provided the music for architect Tadao Ando’s exhibition in venues including The National Art Center, Tokyo; The Centre Pompidou; the Pearl Art Museum in Shanghai; and Armani/Silos in Milan. They also composed the soundtrack for the NHK TV special Sagi no ko, which premiered in March 2019. The band may be best known for their EP, “Sezession,” released in 2007. In 2018, they released their third album tres, and released a digital single entitled Mind in August 2019.

In 2020, mouse on the keys released new EP titled Arche on Topshelf Records.

mouse on the keys consists of two former members of the influential Japanese underground band Nine Days Wonder, Akira Kawasaki and Atsushi Kiyota. They teamed up with Daisuke Niitome, who has played drums and composed music for countless jazz‐funk and hip hop bands. Their unique sound, comprising of two pianos, two keyboards and drums, continues to stand at the forefront of the Japanese music scene.