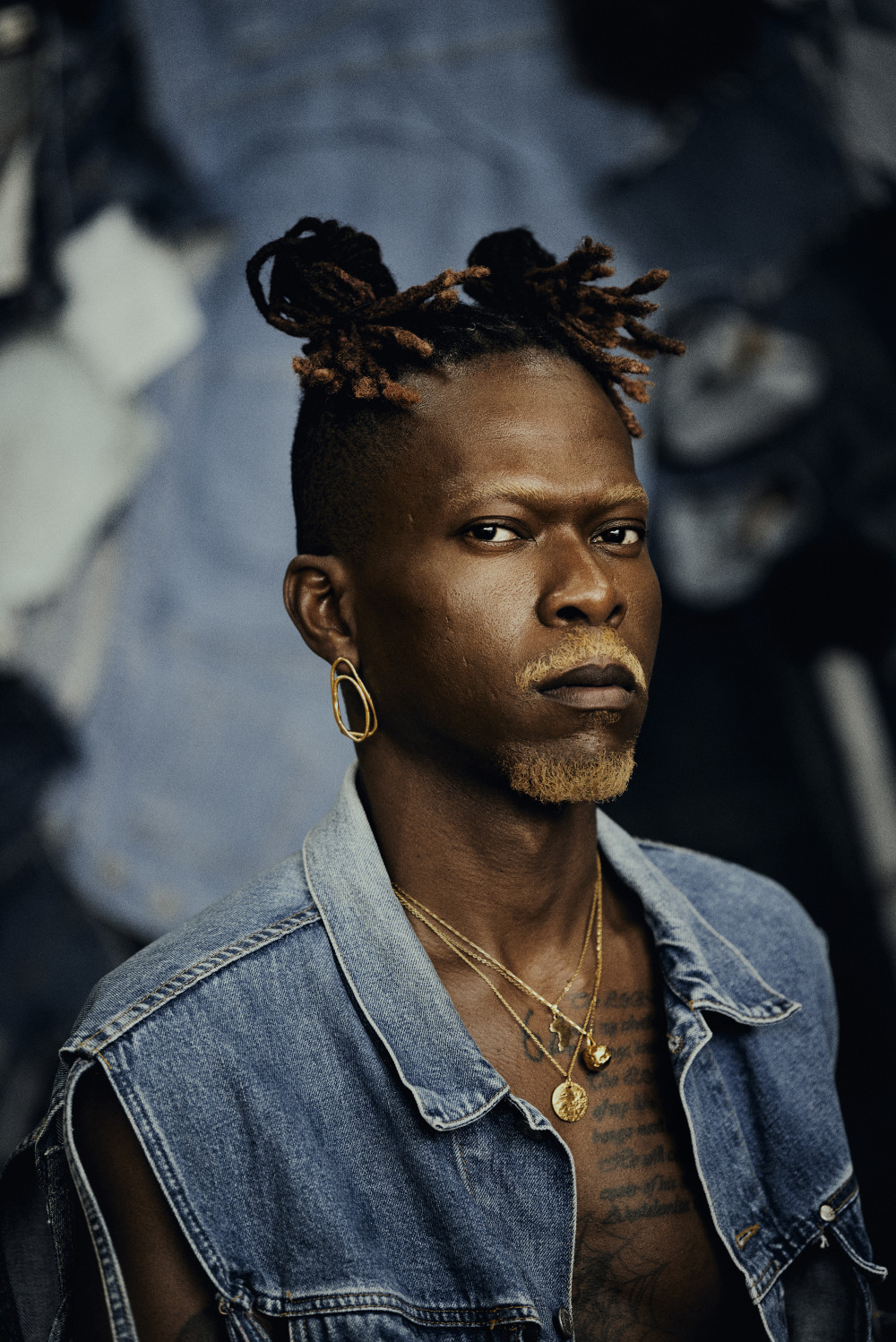 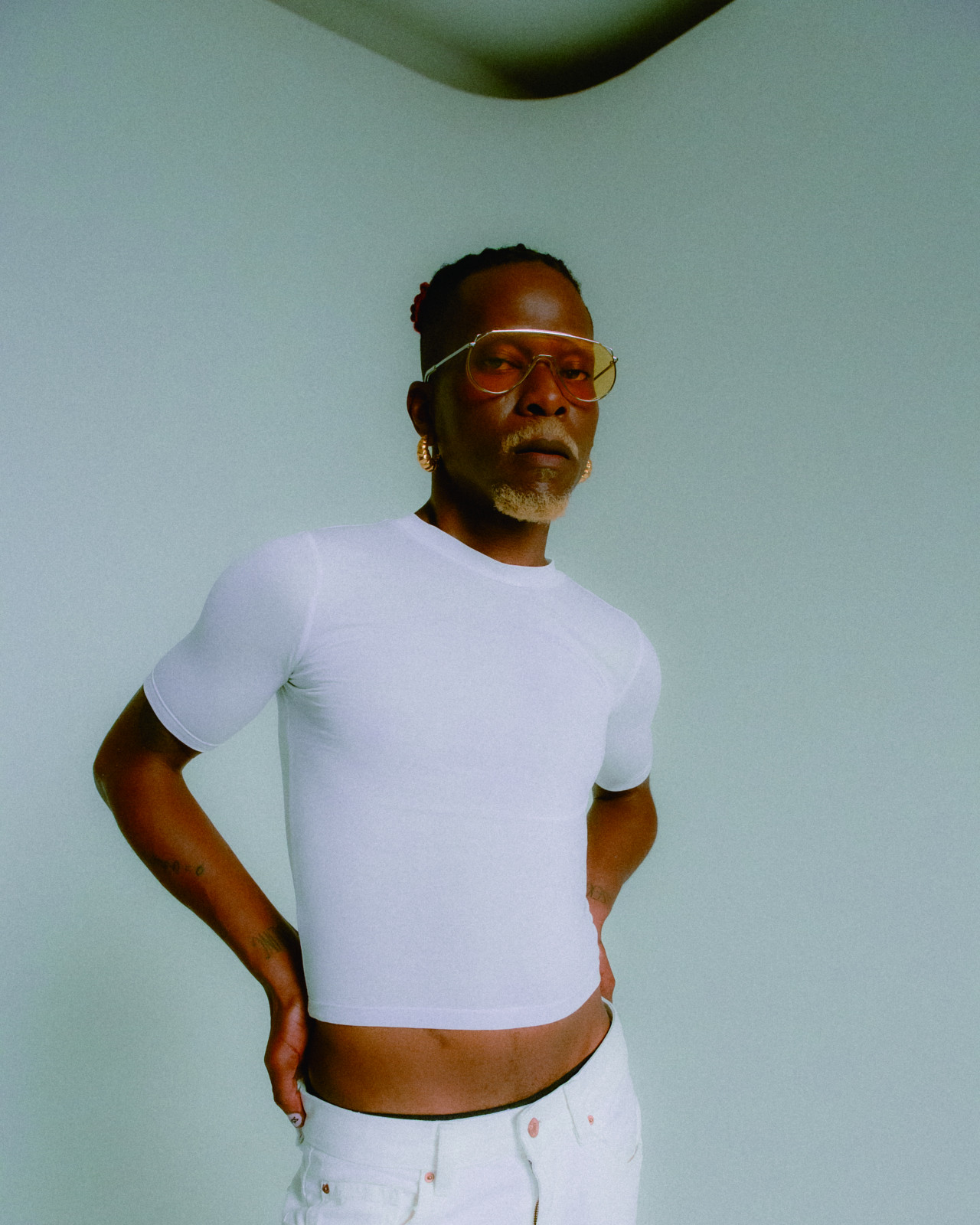 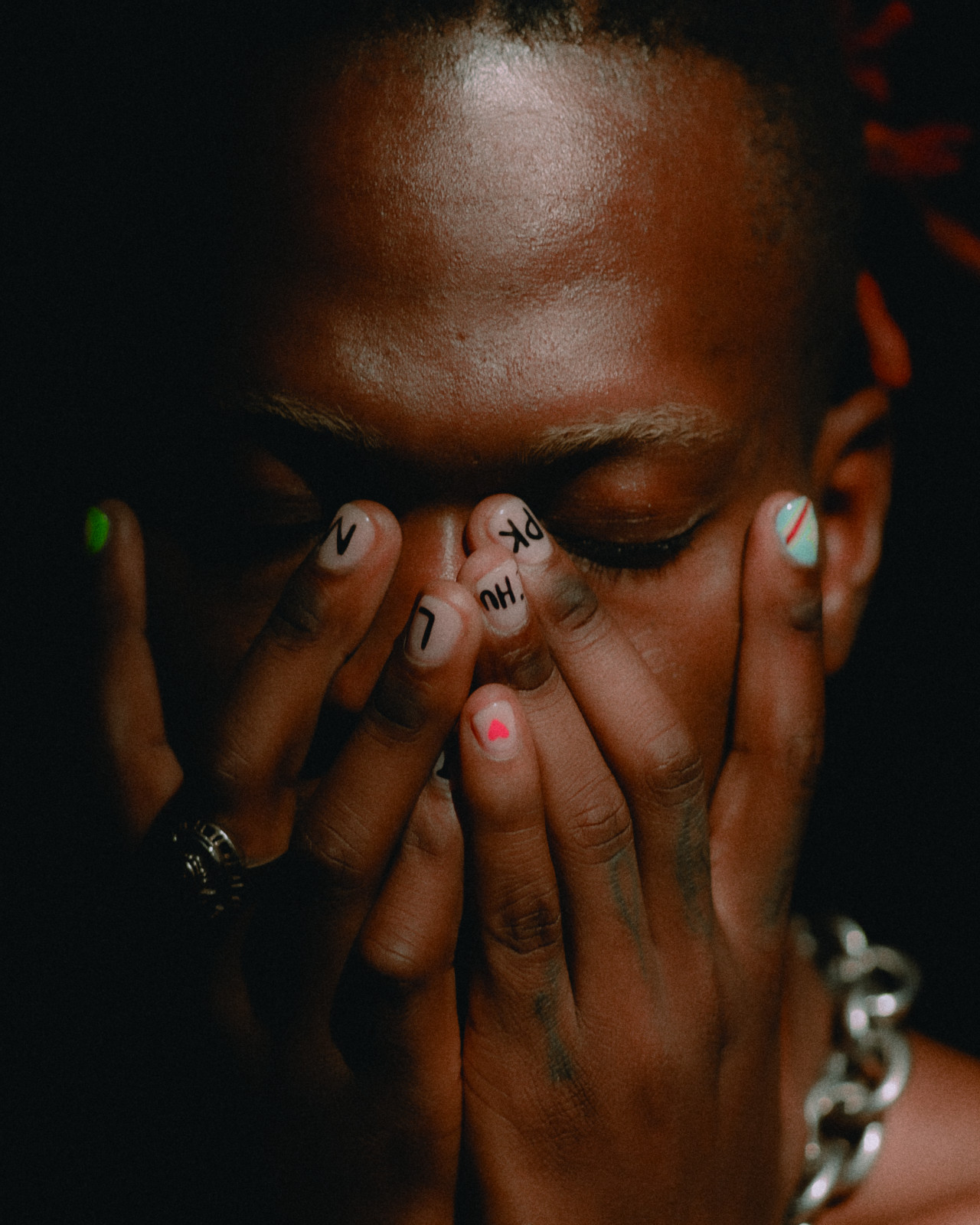 Singing and rapping in Lingala, French, English, Tshiluba, and Kikongo, Pierre Kwenders similarly weaves his stories across the boundaries of language and geography. José Louis and the Paradox of Love is a culmination of personal growth and the musical dexterity he has honed over the years, converging his strong songwriting capabilities with the bravado he possesses as a DJ. The album, which was awarded the prestigious Polaris Music Prize, explores an ongoing search to grasp the universal complexities of romance, sometimes through the lens of Kwenders’ own intimate experiences.

Congolese-born, Montreal-based musician, songwriter, and DJ Pierre Kwenders (he/him) is a storyteller at his core. Motivated by the intricacies of love, his songs weave together narratives from memories of the past, sketches of his hometown, and reflections on the future. With his third album, José Louis and the Paradox of Love (via Arts & Crafts), for which he was awarded the prestigious Polaris Music Prize, Kwenders arrives at a new juncture – a moment of resonance, carefully wrapped in freewheeling tapestry, hinged in reverence to its diverse heritage, yet revelling in the inventive combination of its elements.

Born in Kinshasa, capital of the Democratic Republic of Congo, Kwenders borrows his stage name from his late grandfather, a widely respected businessman and community figure. Following his mother’s footsteps, in 2001 Kwenders immigrated from Congo to Montreal. While his music-filled childhood quickly earned him a reputation as the most energetic dancer at family gatherings, it was when he joined a youth choir in 2008 that Kwenders would have his first formative musical experience. Collecting taxes by day and singing in church by night, this spiritually fitting experience brought a young Kwenders clarity on the role that music would come to play in his life. Inspired by “sagacité,” a way of life coined by Ivorian singer Douk Saga, which means to work hard in order to play hard, a decade later he’s established himself as an architect of modern African music, creating a unique blend of Afro-inflected electronic sounds inspired by Congolese rumba, propagated by the Moonshine collective, a post-border multidisciplinary artist collective celebrating diversity in dance culture since Kwenders co-founded it in 2014.

Singing and rapping in Lingala, French, English, Tshiluba, and Kikongo, Kwenders similarly weaves his stories across the boundaries of language and geography. José Louis and the Paradox of Love is a culmination of personal growth and the musical dexterity he has honed over the years, converging his strong songwriting capabilities with the bravado he possesses as a DJ. The album explores an ongoing search to grasp the universal complexities of romance, sometimes through the lens of Kwenders’ own intimate experiences. The songs were written and recorded over the span of four years, and the album is symbolically titled after his birth name, José Louis Modabi. Through different moments of tension and release, romantic narratives of beauty and disaster are packed into powerful poetic musical vignettes.

José Louis and The Paradox of Love transcends genres including electronic, pop, and rumba and includes instruments such as the guitar, saxophone, cello, trumpet, violin, and the Mbira, a plucked idiophone from Zimbabwe. Just as Kwenders writes from a multilingual perspective, so too does he draw on his musical influences, searching for the precise nuances offered by each one to best emotionally resonate. Dipping into a wide range of cultures, the album was written and recorded in a handful of cities across borders including Montreal, Lisbon, Seattle, New York City, Philadelphia, and New Orleans, and includes a wide range of features with both new and old collaborators.

In addition to be a leading force of Moonshine, Kwenders has a handful of critically-acclaimed releases under his belt. In the fall of 2020, he released Classe Tendresse, a collaborative EP created with French producer Clément Bazin that explores themes of longing and homesickness towards one’s homeland. The project won Kwenders a nomination for the 2021 GAMIQ World EP/Album of the Year award, and follows the release of MAKANDA at The End of Space, the Beginning of Time, Kwenders’s 2017 sophomore album, and Le Dernier Empereur Bantou, his debut album unveiled in 2014 – both earning him nominations for the Polaris Music Prize. In 2019, Kwenders joined forces with Ngabonziza Kiroko to form the future soul duo ABAKOS. Their debut album Solar Soldier was released in 2019, which featured production from prolific British electronic musician Jamie Lidell. He also engages in collaborative musical projects, including Baluka, an EP released in August 2021 with Uproot Andy, a Brooklyn-based producer and Que Bajo party co-founder. Expanding on his success as a musical artist, he co-directed a series of short documentaries titled “Zaïre Space Program”, which captures life in his hometown of Kinshasa.

The style of the Congolese-Canadian Montrealer is a trippy mash of circling African motifs, old-school hip hop, sophisticated R&B and slyly thumping house music. […] At the end of space and the beginning of time, Kwenders has carved out a distinctive new niche.

The Globe and Mail

[Pierre Kwenders] demonstrated an awareness of the value of stage pageantry, and hinted at a wellspring of power from his excellent sophomore album MAKANDA at the End of Space, the Beginning of Time: his sincere belief that connection, between seemingly disparate musics and people, is possible.