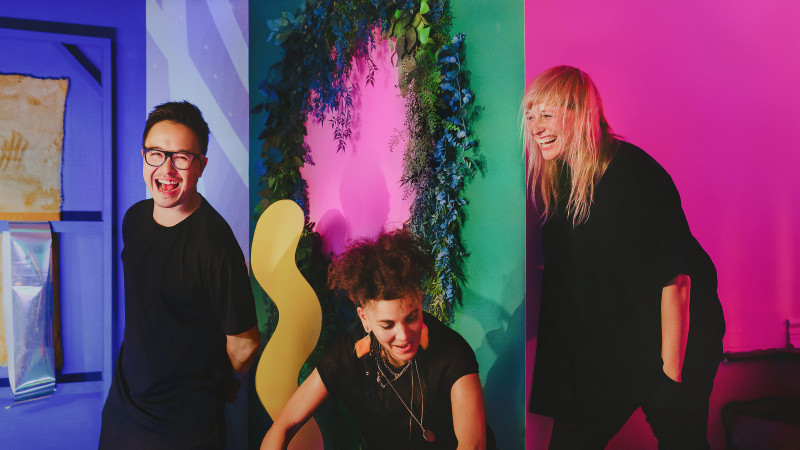 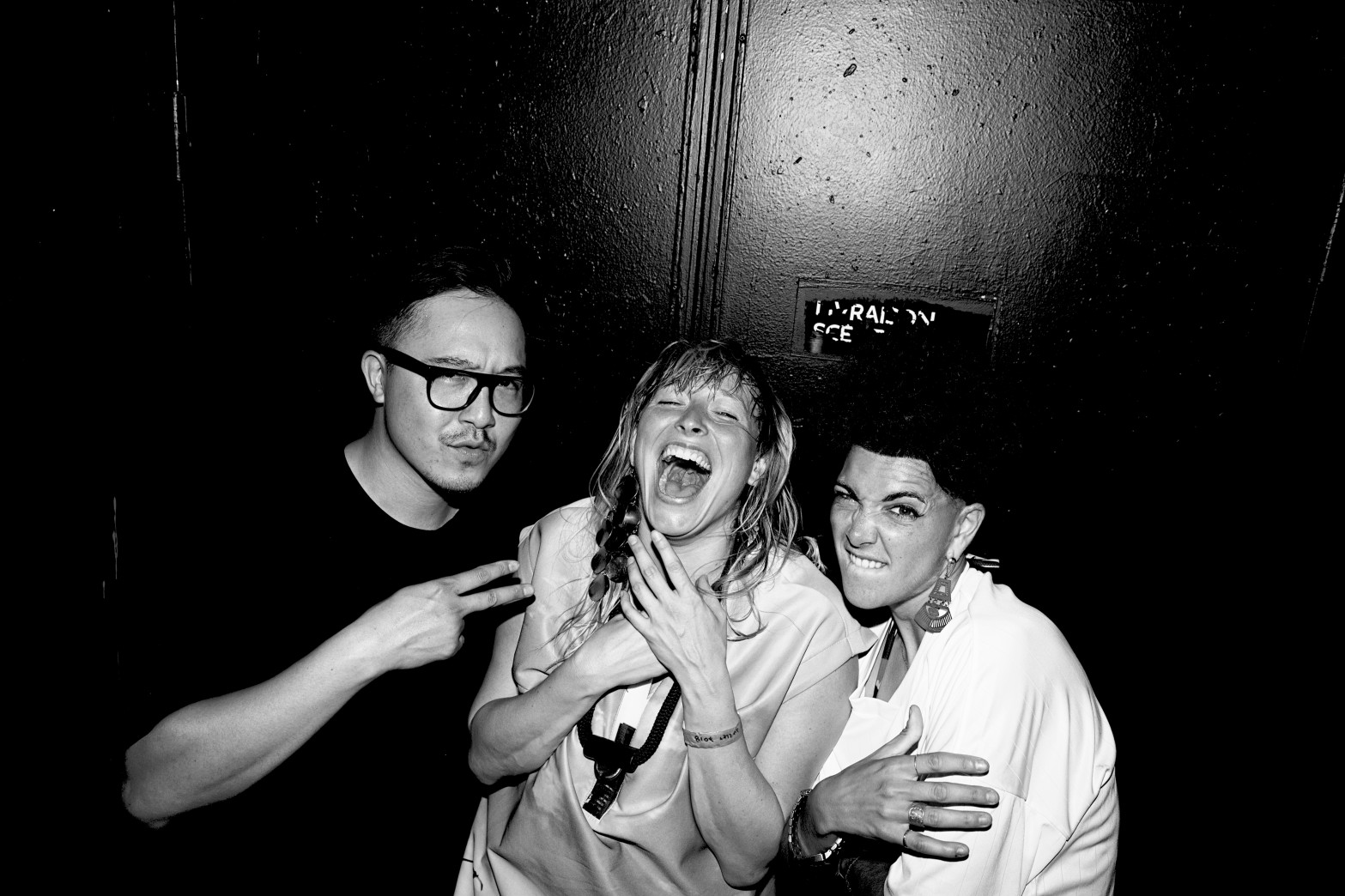 Random Recipe's name truly and simply suits their sound. With a fine mixture of human warmth, originality and musical inspiration from all over the world, the Montreal band was able to slip away from the attribution of a specific music tag by opening their horizon and offering a playful journey to the world.

Random Recipe celebrate their 10th anniversary with Distractions, a fiercely independent and crowdsourced third album, catalyzed by hundreds of shows played all over the world. Now a trio, the group strongly reaffirm their quirky musical identity with this collection of 8 songs co-produced by Philippe Brault and Marie-Hélène L. Delorme (FOXTROTT), who definitely brought a bold, percussive and dazzling quality to the project.

During the writing process, the group chose to question the music industry, and above all, women’s contribution and evolution in the music world. As a result, the lyrics of the songs on Distractions (the title alludes to our era of constant entertainment, overabundant information and ephemeral satisfaction) explore these social, political and feminist issues. Never before had the two singers’ complementary voices been so biting!

But above all, Random Recipe remain a truly astonishing stage act. Each of the new tracks on the album pays tribute to this love of live performance. With Distractions the trio is sure to keep blowing the roof off venues around the globe!