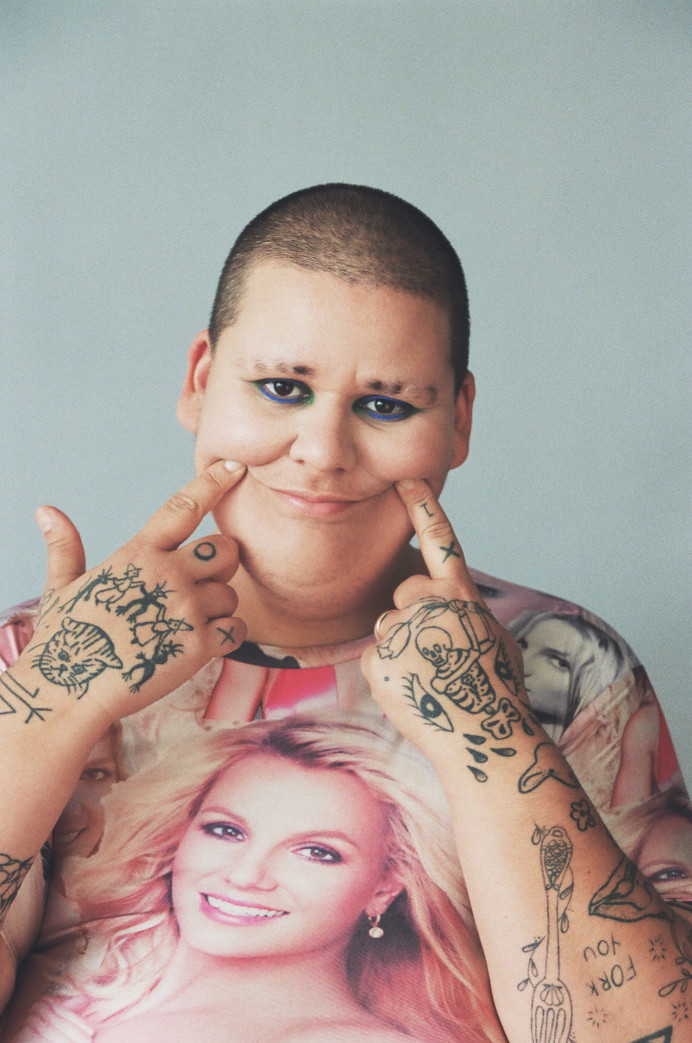 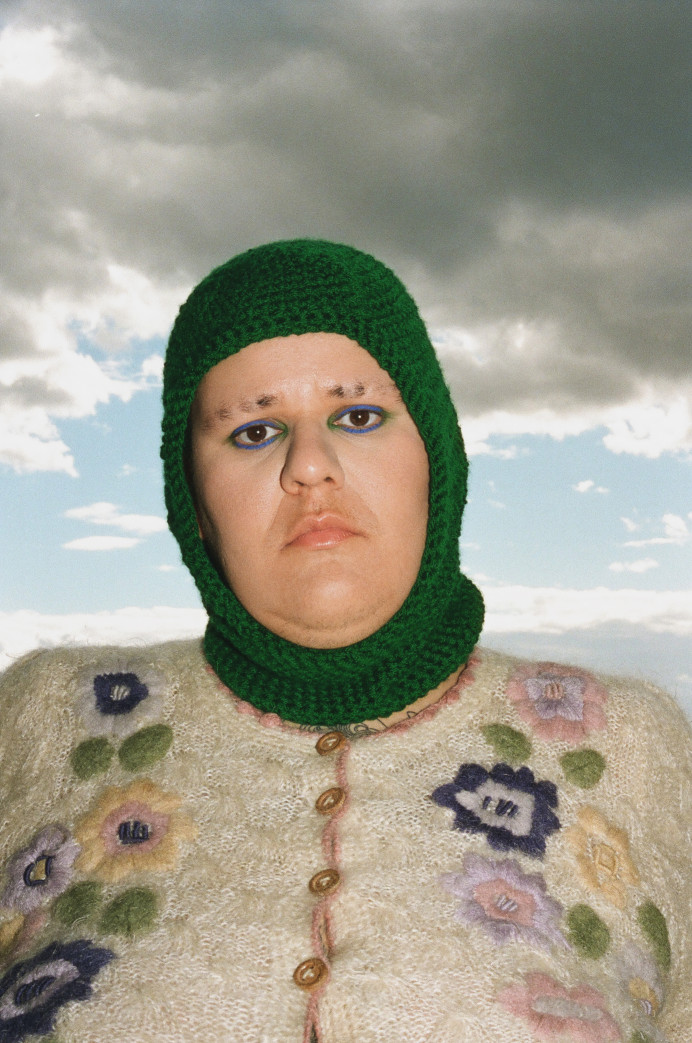 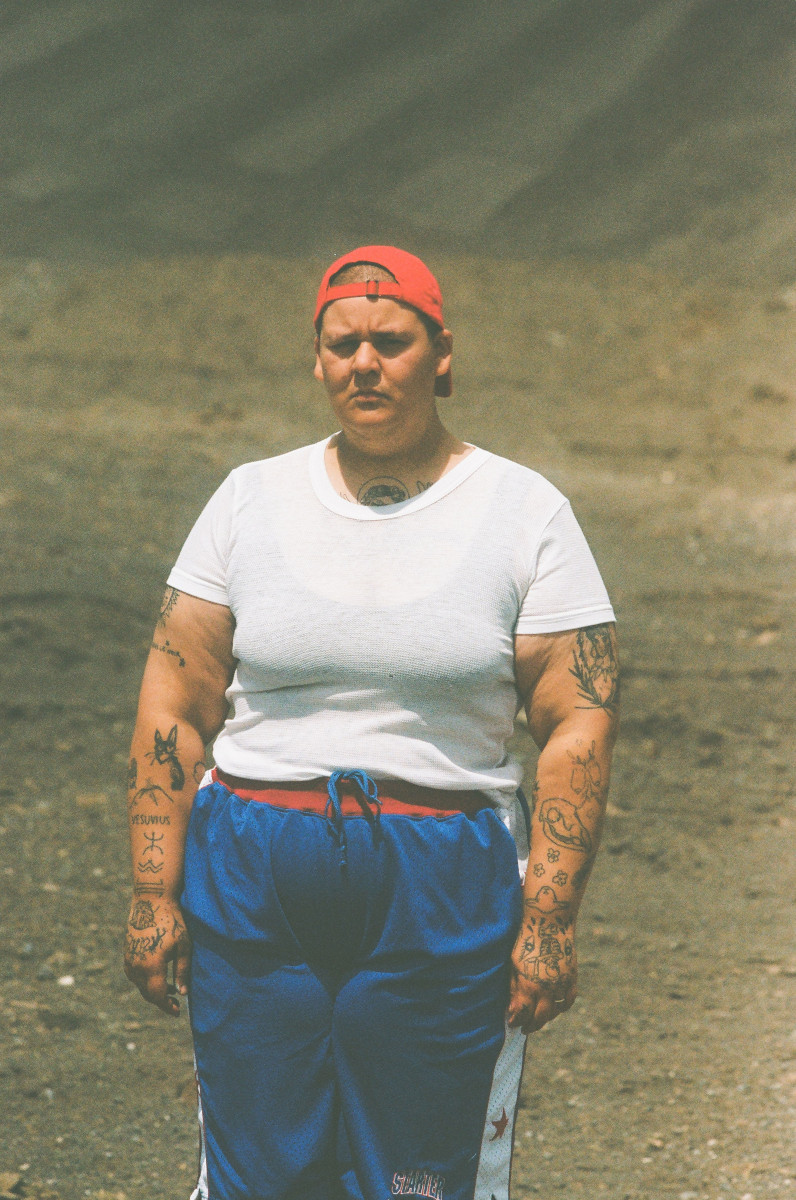 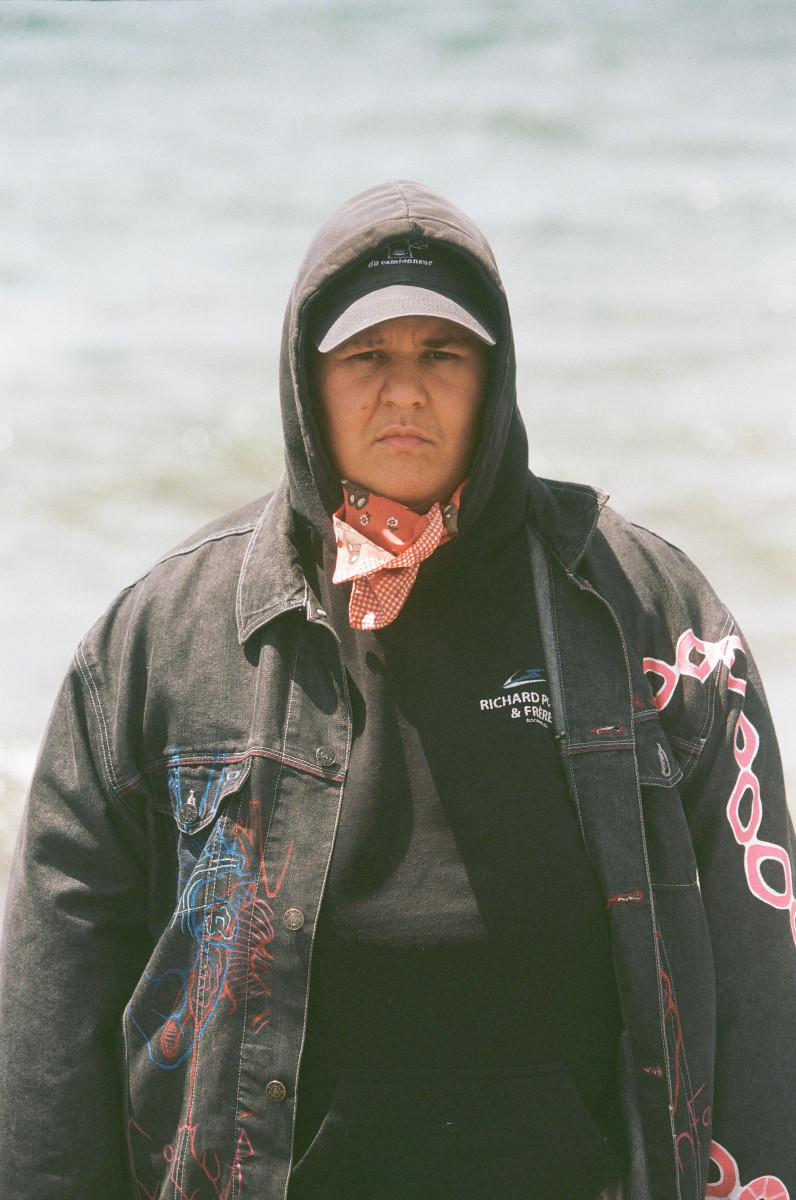 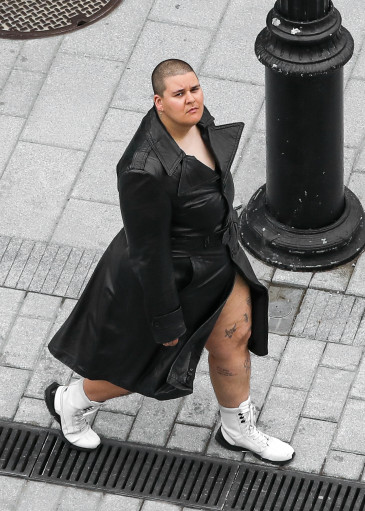 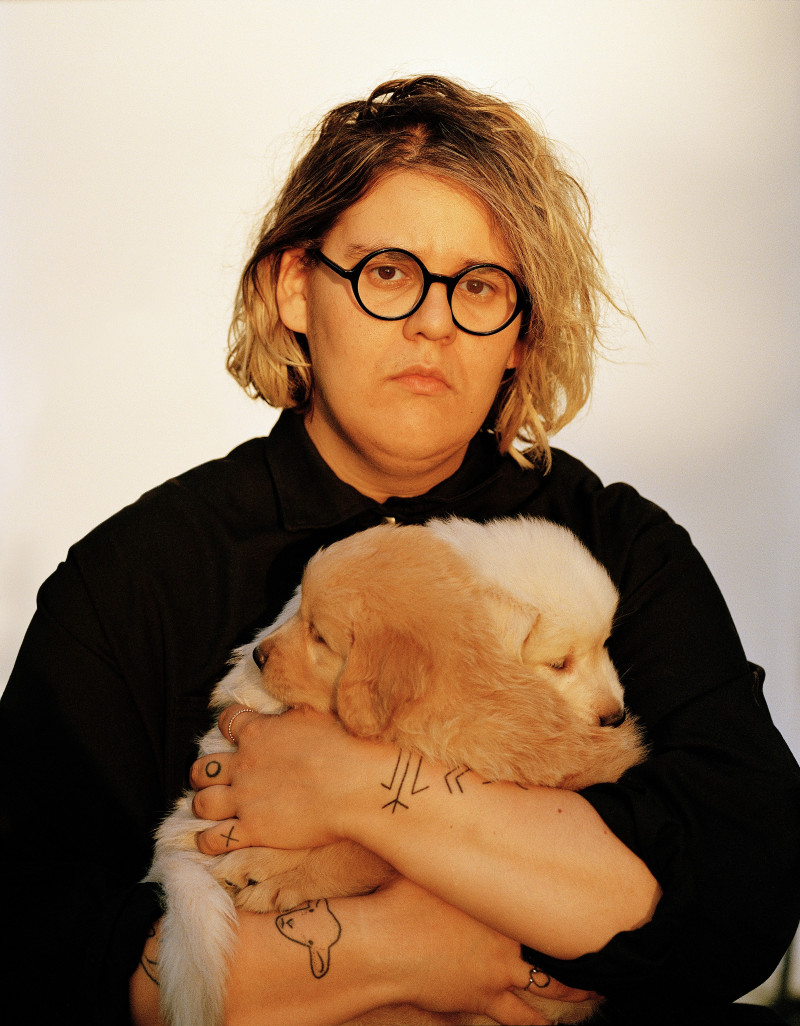 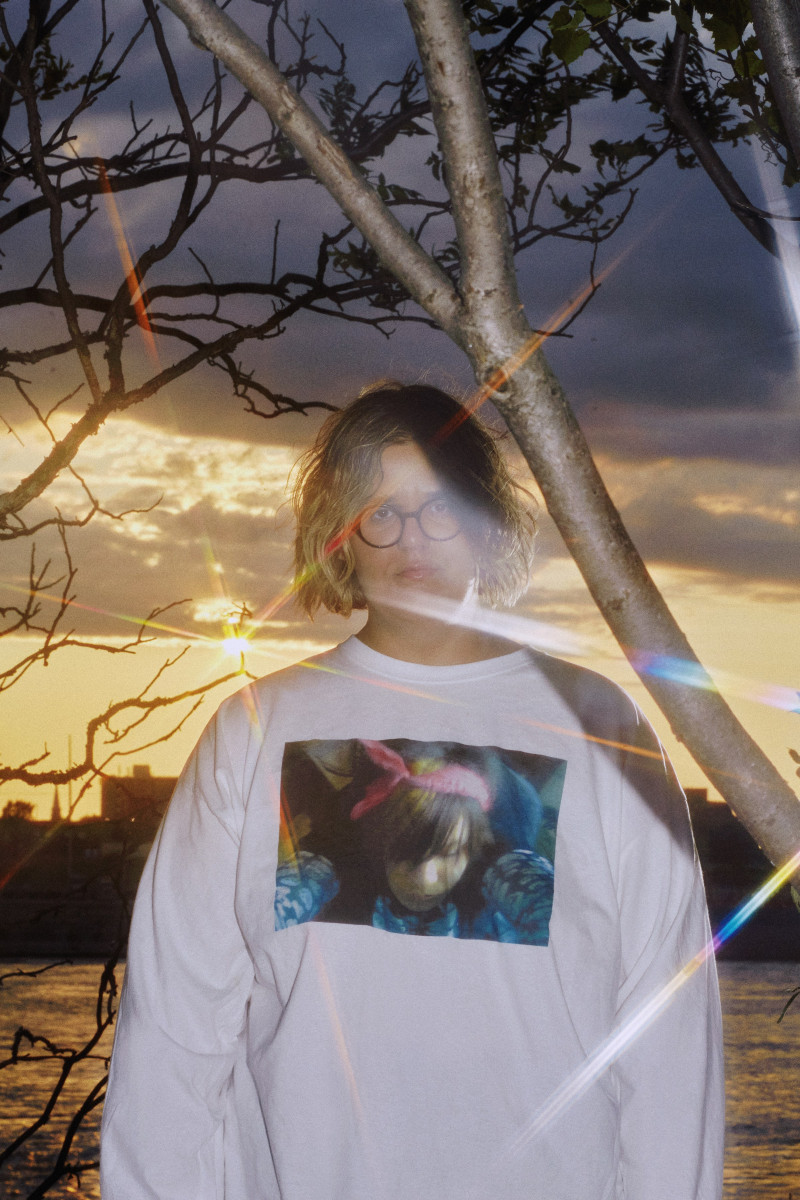 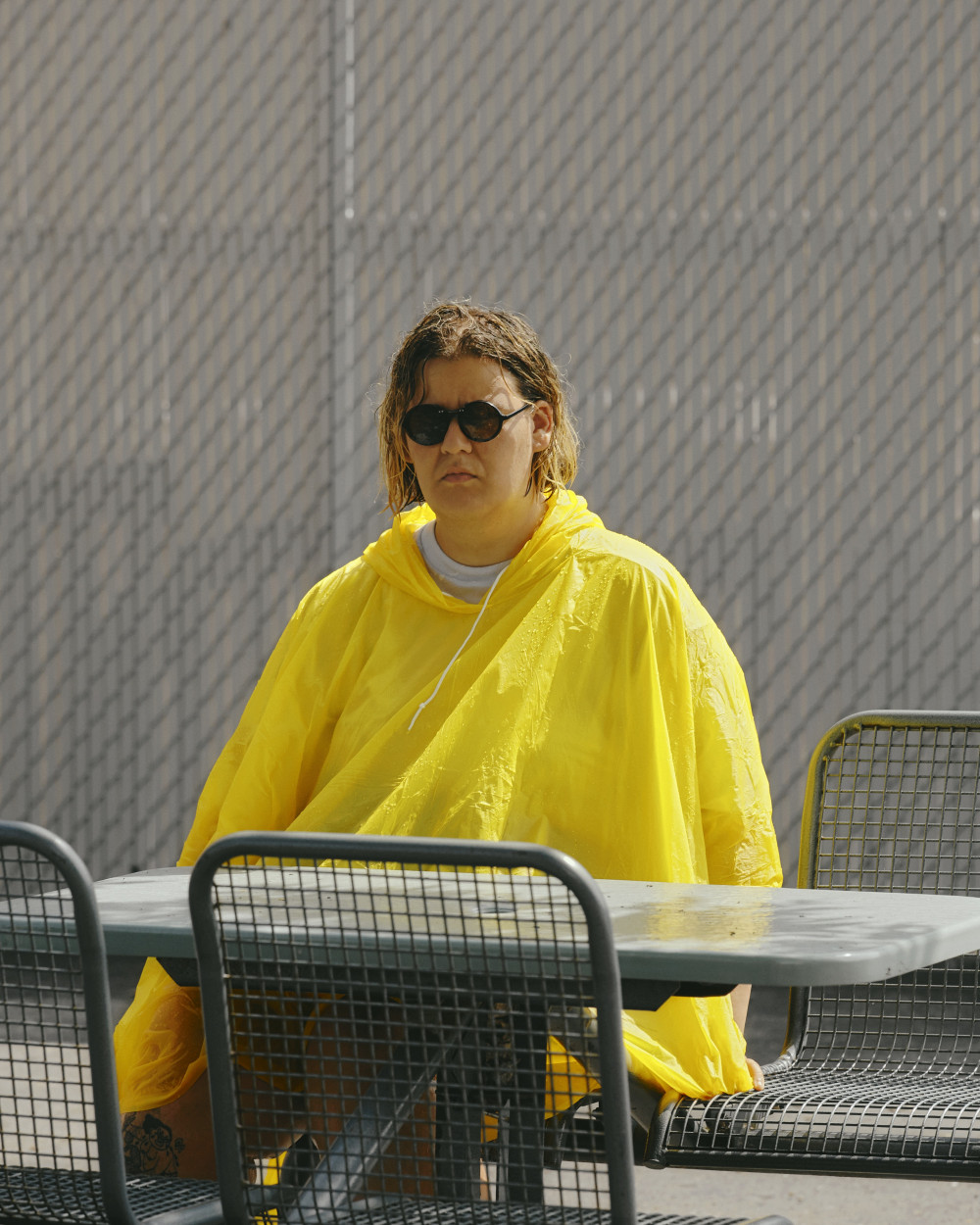 With her dark, folk-inspired songs, Safia Nolin wins over fans and critics alike. Whether singing her own songs or covering Quebecois classics, her voice guides us through her unique universe. With the release of her debut album, Limoilou (2015), the artist has experienced a dazzling rise, being named Breakthrough Artist of the Year at the 2016 ADISQ Gala, and winning the trophy for Female Artist of the Year the following year. She was also named SOCAN’s Breakthrough Artist, was awarded the prestigious Prix Félix-Leclerc de la chanson, and Limoilou was long-listed for the Polaris Music Prize. After releasing two covers albums and Dans le noir, her second LP of original songs, the singer-songwriter offered the Patrick Watson duet Mélancolie, a video for Dagues starring drag queen Verona Verushka, a headlining show on the Francos de Montréal’s main stage, as well as a breathtakingly gorgeous video for the bilingual track Lesbian Break-up Song (feat. La Force), in collaboration with Bien à vous and The Womanhood Project. On top of establishing a bridge between the Franco- and Anglo-Canadian music scenes, Safia has made waves in France, opening for Lou Doillon and Pomme, and gracing the pages of Les Inrockuptibles, Télérama and Libération. Safia is also committed to many causes. She was spokesperson for Lesbian Visibility Day in Montreal, and recently shaved her head as part of Leucan’s Shaved Head Challenge fundraising campaign. In 2020, she created Saint-Jeanne, an inclusive concert celebrating Quebec’s National Holiday (broadcast online for its first edition), with the goal of reflecting the Quebec of today and giving visibility to underrepresented artists.

There’s a sensitivity that’s fantastic. It’s tough. It’s real. But melodically, it’s so strong that it brings you somewhere else altogether. I love this woman. She’s completely different from everyone else. And she’s super young.

Nolin has written 13 raw songs about failed relationships and self-image, her beautiful voice breaking your heart with each verse she finishes.