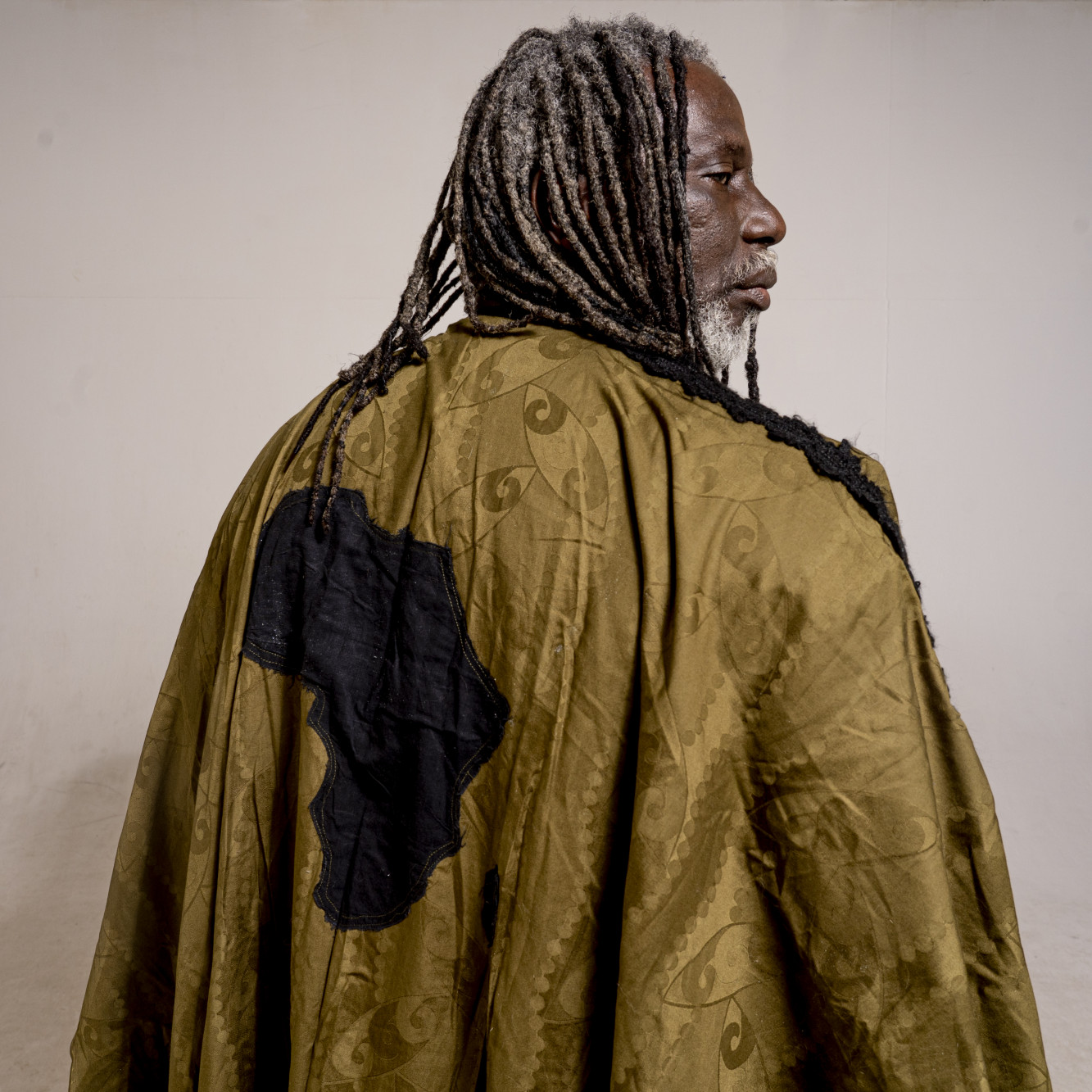 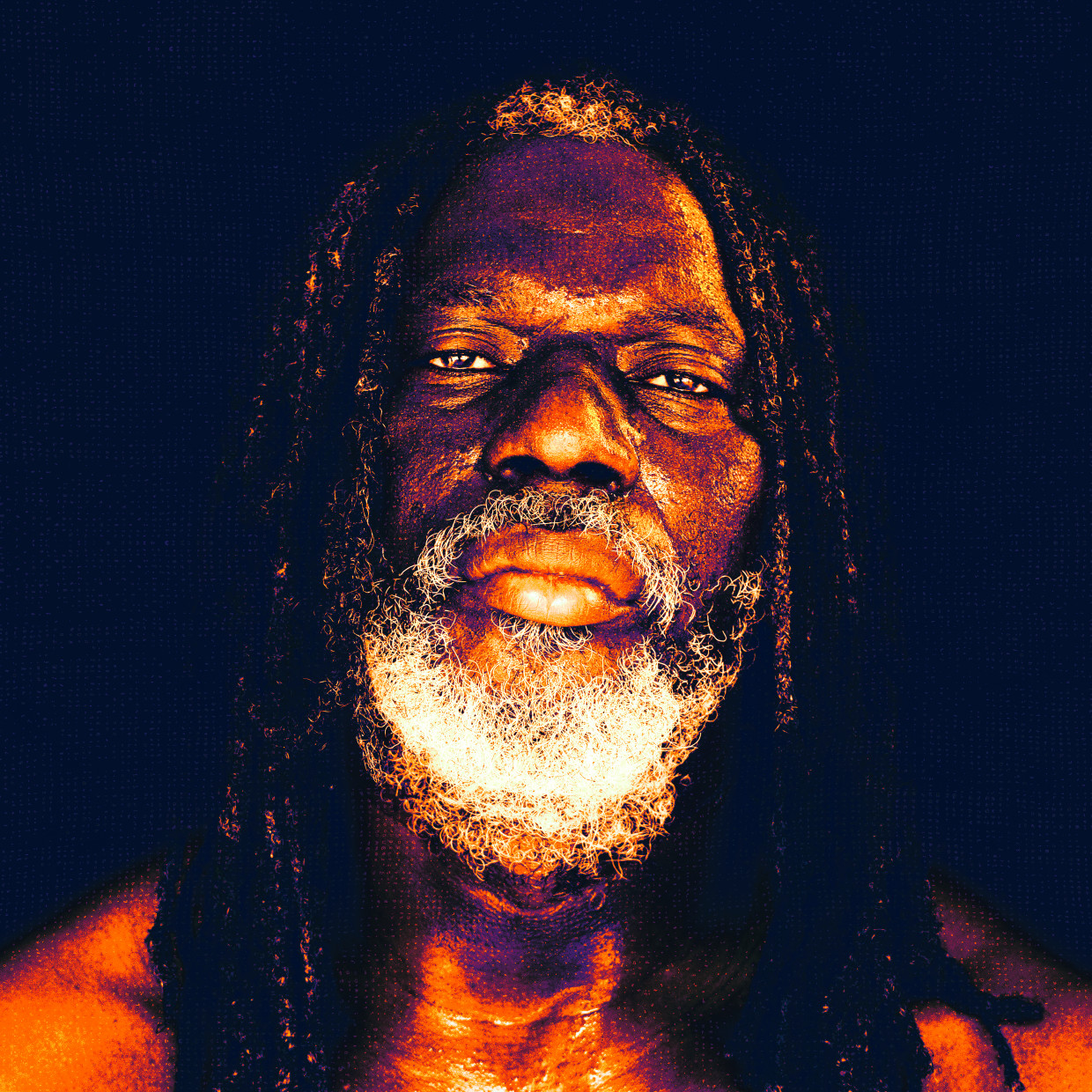 Spanning 3 decades, Tiken Jah Fakoly’s career is built on 4 cornerstones, laying the foundation of clear and uncompromising reggae music echoing the ever-popular African artist’s rhetoric, whether defending the oppressed or acting as a nuisance to the bullies.

It all started in the ‘90s, in Odienné (in the north-western part of Ivory Coast) where he trained his deep voice in his first band, the Djélys. But the first cornerstone of his career was really laid in Abidjan where Mangercratie (the first album in his name) shook up the local reggae scene as much as the old « gluttons » clinging on to a decadent power in an atmosphere that heralded the end of a reign. The second cornerstone was laid in Paris, France’s central nerve, where he pointed a finger at the antiquated mafia-like political system informally known as Françafrique (also the name of his third album). The very same year, his country, Ivory Coast, was being torn apart in a civil war. His fellow compatriots had lost it, as he had predicted in a song, and the guns were getting closer and closer to his home. He sought shelter in Bamako without feeling like a refugee since ‘Africa is united’ as he’d always proclaimed. That’s where he laid the third cornerstone with the aptly named Africain (his fifth album) and then the fourth cornerstone, the superb African Revolution (his seventh album), that provided the final foundation; a revolutionary cry, a direct political call coming alight through the bare, stripped-back music, unannounced and all the more wonderful for it.

His eleventh and latest album, Braquage de pouvoir (Power Heist in French) resumes his stellar trajectory. The album will strike a chord, not just contenting itself with providing a summary of Tiken Jah Fakoly’s musical and political achievements, but revealing all their essence, supported by the 4 fundamental parts of the true Fakolian style (an adjective we dared to craft like the man dared to craft his solid foundations): the speech, the dance, the ingenuity and roots reggae.

Naturally, these compartments all add up, even overlap at times, colouring each other, especially when they are beautifully enhanced by the wonderful musical arrangements of Guillaume Briard a.k.a Stepper, the most Jamaican of French saxophonists and peppered with the afro-electro keys of Mael « Loeiz » Danion.

And thus Tiken Jah continued to be Fakoly, a quarter of a century on from Mangercratie. When we ask him where all his unwavering energy comes from, he answers, straight up: « Activism! Activism gives me the strength to keep on fighting ». He supports his reasoning by quoting the French revolution, the Parisian Communards, Charles de Gaulle, the French Collaboration before concluding: « the path to democracy in a country like France has been a long and winding road. As for me, I still believe in Africa’s great and global awakening ». You don’t have to look far to find the justification for this aesthetic return to the fundamentals of his « African reggae », he simply felt « compelled », as did his many fans.

On the football pitch, the number 11 is required to crowd the opposition’s defence from the left before making a beeline into the box. Tiken Jah Fakoly’s eleventh album is the perfect number 11, bringing the danger closer from the extreme left side, zeroing on the more timid, moderate or even immoderate areas, where the slightest deviation requires justice and reparation.