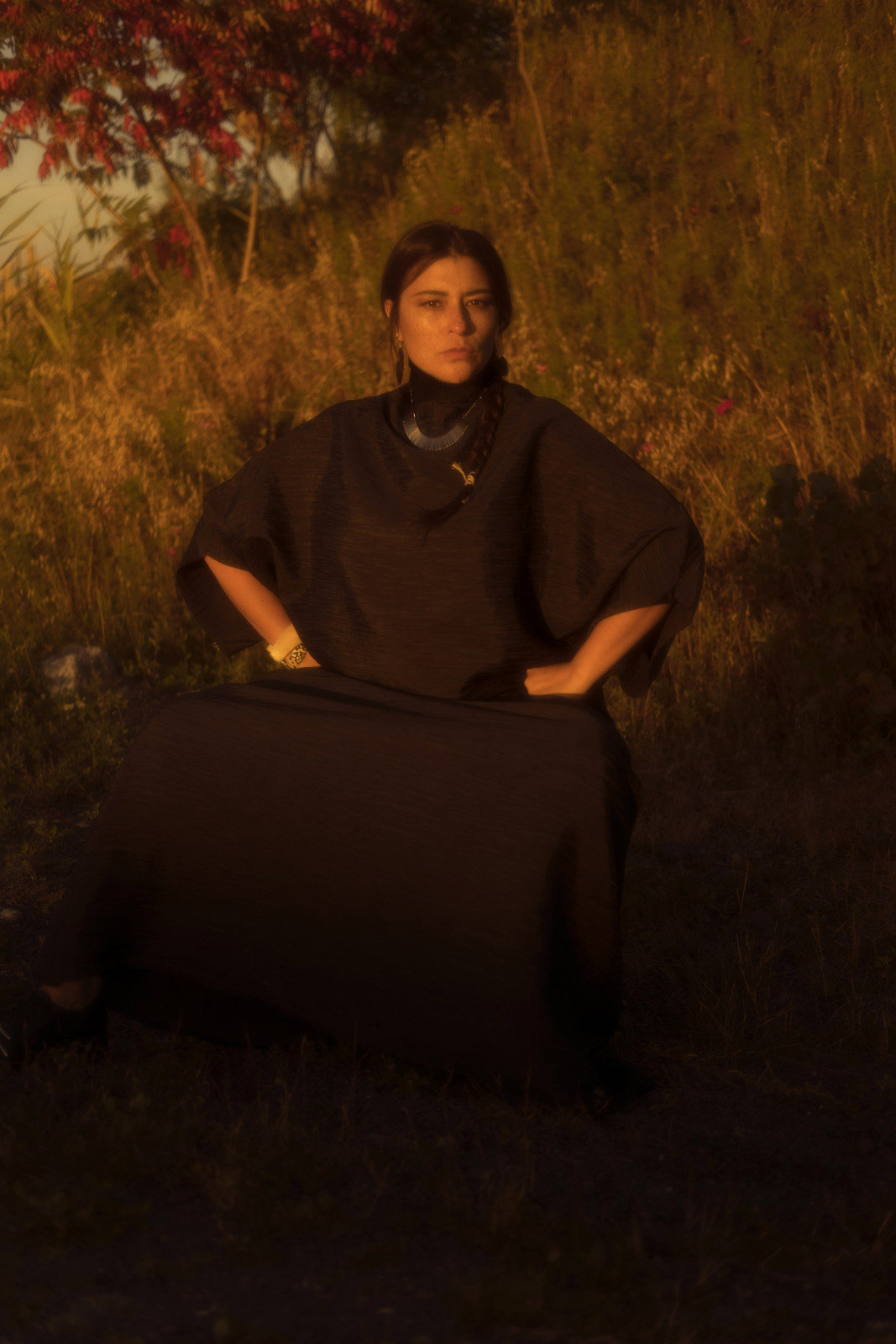 Asuguuq is an intense love song that features Elisapie’s soft, raw vocals and describles the state that one finds oneself in when experiencing love at first sight. It’s title is actually an expression of bewilderment similar to “Oh my God” in Inuktitut.

Elisapie's version was recorded in a lakeside cottage, during the same session as her album The Ballad of the Runaway Girl (2018), with, among others, her collaborator Joe Grass, who can be heard on the soul and blues infused guitar solo at the end of the song. "You could feel the soul of Charlie Adams flowing around," she explains. Elisapie was waiting for a special occasion to bring this intimate cover to light, and that is why she's unveiling it today to honour National Indigenous Peoples Day.

During the summer, the singer-songwriter will take part in several virtual and televised events, including the Summer Solstice Concert presented by APTN and the Grand spectacle de la Fête nationale. Elisapie will also participate in Tenacity, a virtual musical event organized by the Ottawa International Jazz Festival, as well as the online edition of the Montreal International Jazz Festival to be held between June 27 and 30.

In the past year, Elisapie has won two Felix Awards (Album Production and Album autre langue) as well as the Olivier Schroer Musical Innovation Prize at the Canadian Folk Music Awards. She performed at NPR's famous Tiny Desk Concert and was featured on the prestigious Polaris Music Prize Short List with her album The Ballad of the Runway Girl. She has also performed in many major festivals across Canada, throughout Europe, in the United States and Mexico.