Les Louanges teams up with Corneille and unveils Crash, the title track of his new album due out Friday 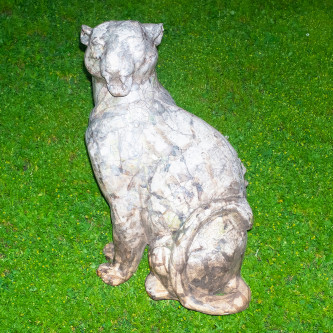 The opener Attends-moi pas serves as a bridge between the whirlwind that was 2019 and Les Louanges’ next chapter. The first single released with a video from CAO last August 27th, recounts recent hardships around maintaining relationships when traveling between Austin and Paris. Parc Ex has much in common with some of La nuit’s stand-out tracks, but the second title off the EP hints at new ideas; it’s a bit more hip hop and explores more vocal FX. Parc Ex naturally leads to the heart of Expansion Pack: Les yeux sur la balle. The song features a verse from Robert Nelson and marks Les Louanges’ first collaboration. Nelson’s unique style is right at home on the trippy synths and off-kilter beats. Next, the table is set for Drumz, undoubtedly the track that bears the most new elements, including sampled strings, and a colorful delivery, and features anglophone MC Maky Lavender. Lastly, Expansion Pack closes with Arbois : a stitched-up flashback set to a hazy instrumental backdrop.

Expansion Pack is available now on all music services.