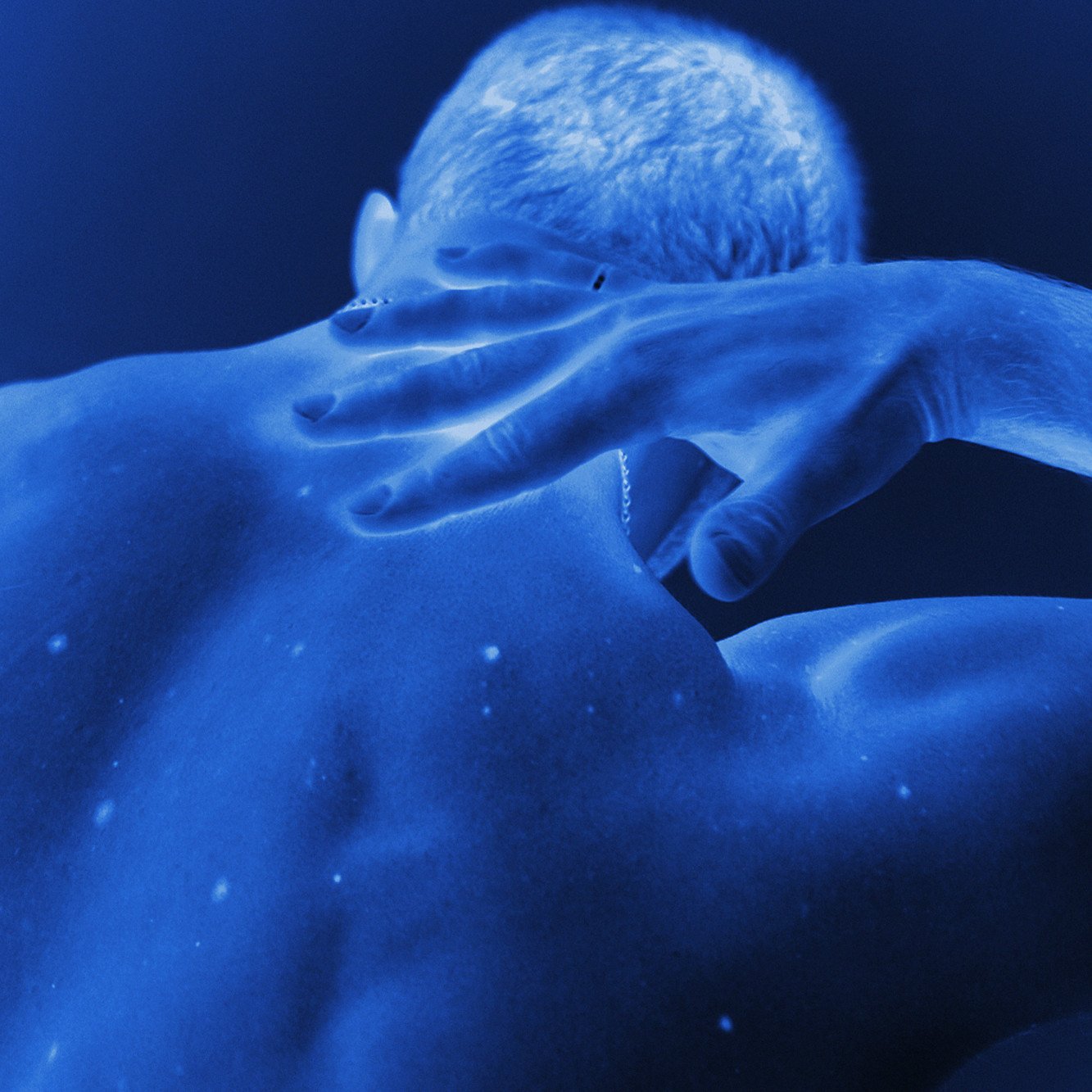 CONTRADICTIONS is the first full-length album from rapper and singer-songwriter Franky Fade, known for his work with Original Gros Bonnet (O.G.B). Penning every lyric (besides Maky Lavender’s and SLM’s inputs on VVM), the 25 year-old musician establishes himself as an authentic and original presence with this project, on which he explores the multiple paradoxes in his life while trying to make sense of these opposing forces that seem to be trying to rip him apart. Working with his long time friend Sambé and with other collaborators (DoomX of Planet Giza, Pops & Poolboy, Miko, Louis René and Arnaud Castonguay), Franky produced four of the ten tracks by himself. Through alternative hip-hop sonorities filled with guitars, synthesizers, percussions and modified vocals, the artist sometimes sways between an intense will to live and a jaded lethargy, other times between a fear of commitment and an unabashed love. That sensibility is refreshing to hear on Québec’s hip-hop scene and shakes up conventions which Franky Fade had already began testing with O.G.B, placing him at the forefront of a new generation of Québécois artists and making CONTRADICTIONS a very personal and universal album at the same time.