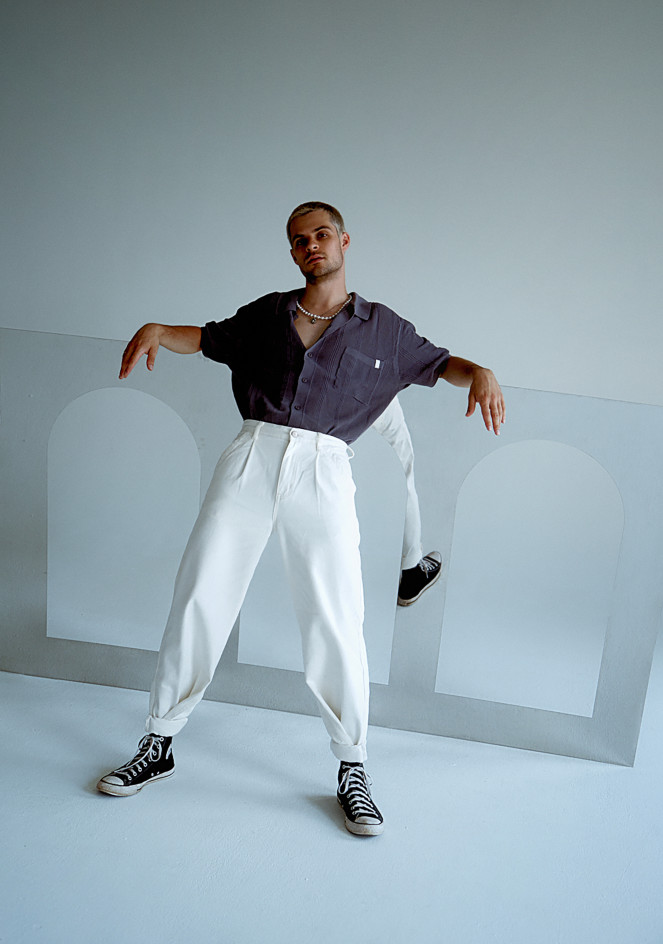 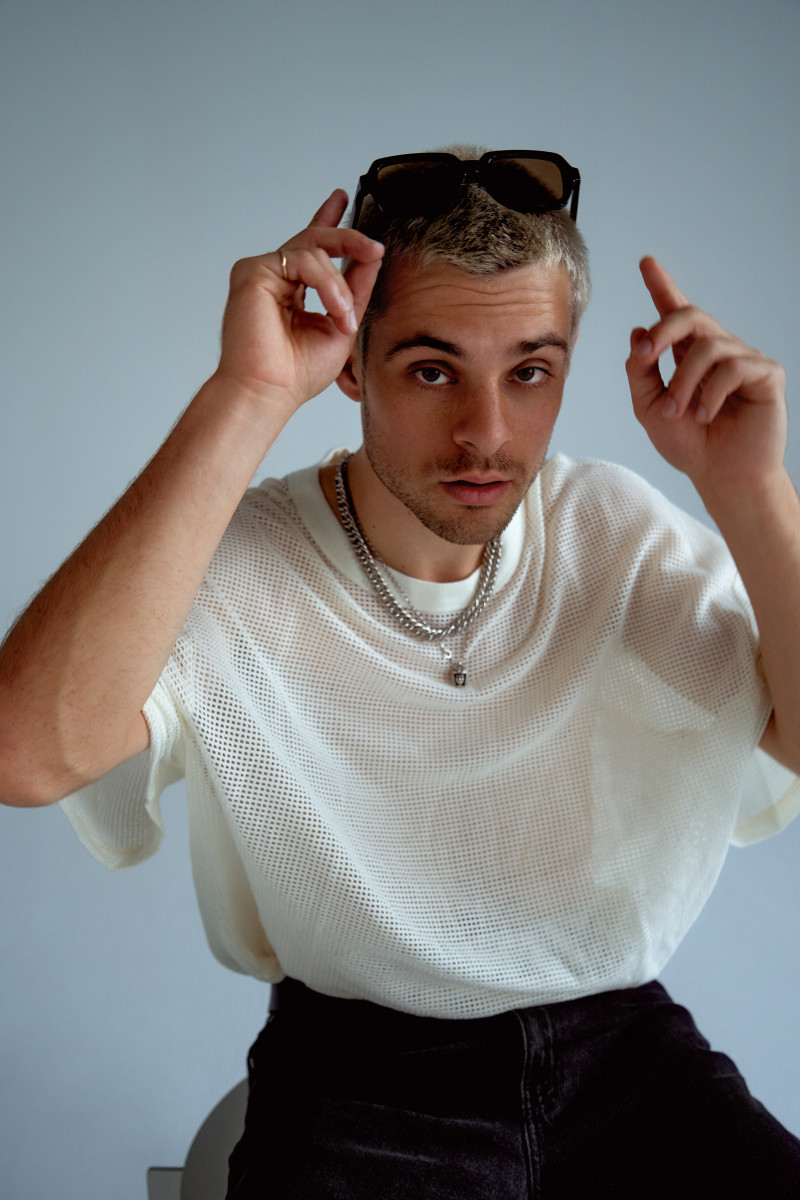 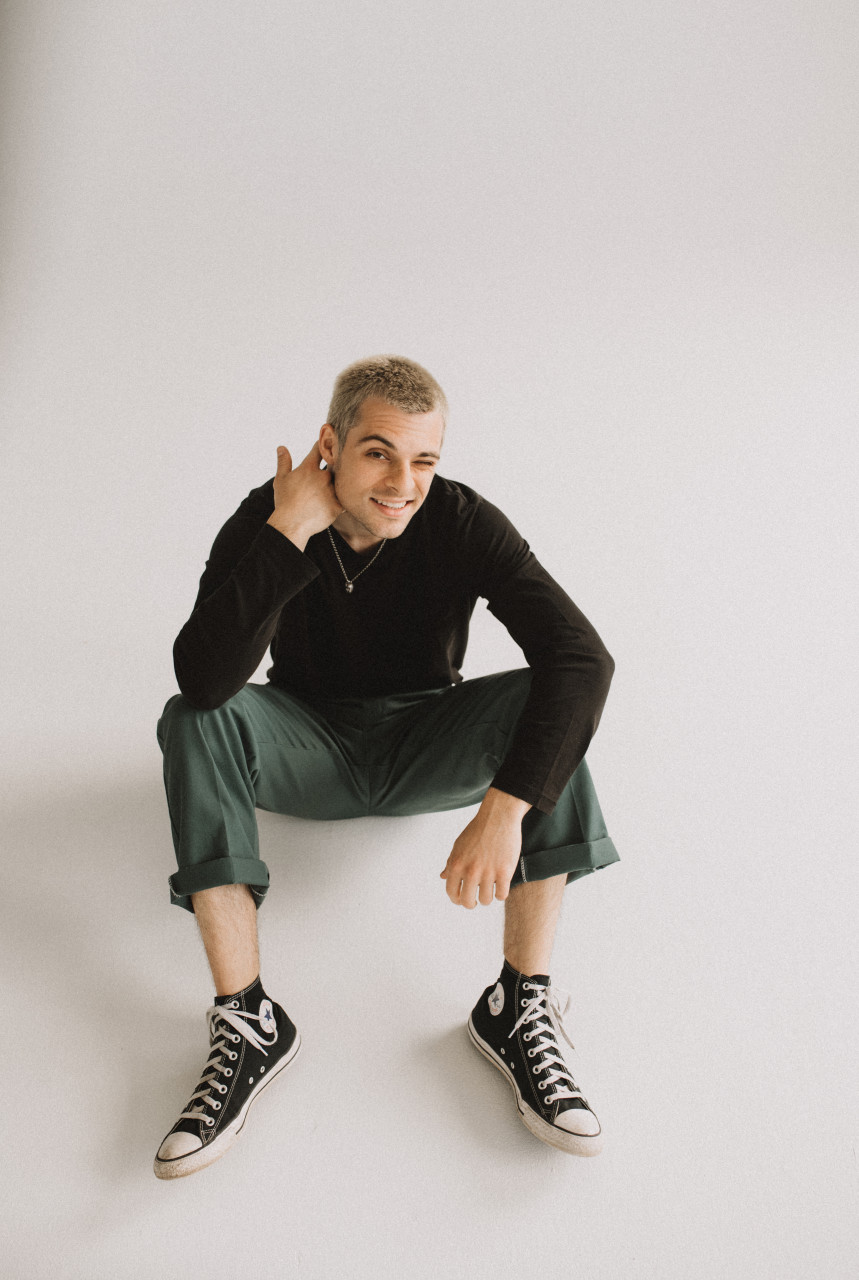 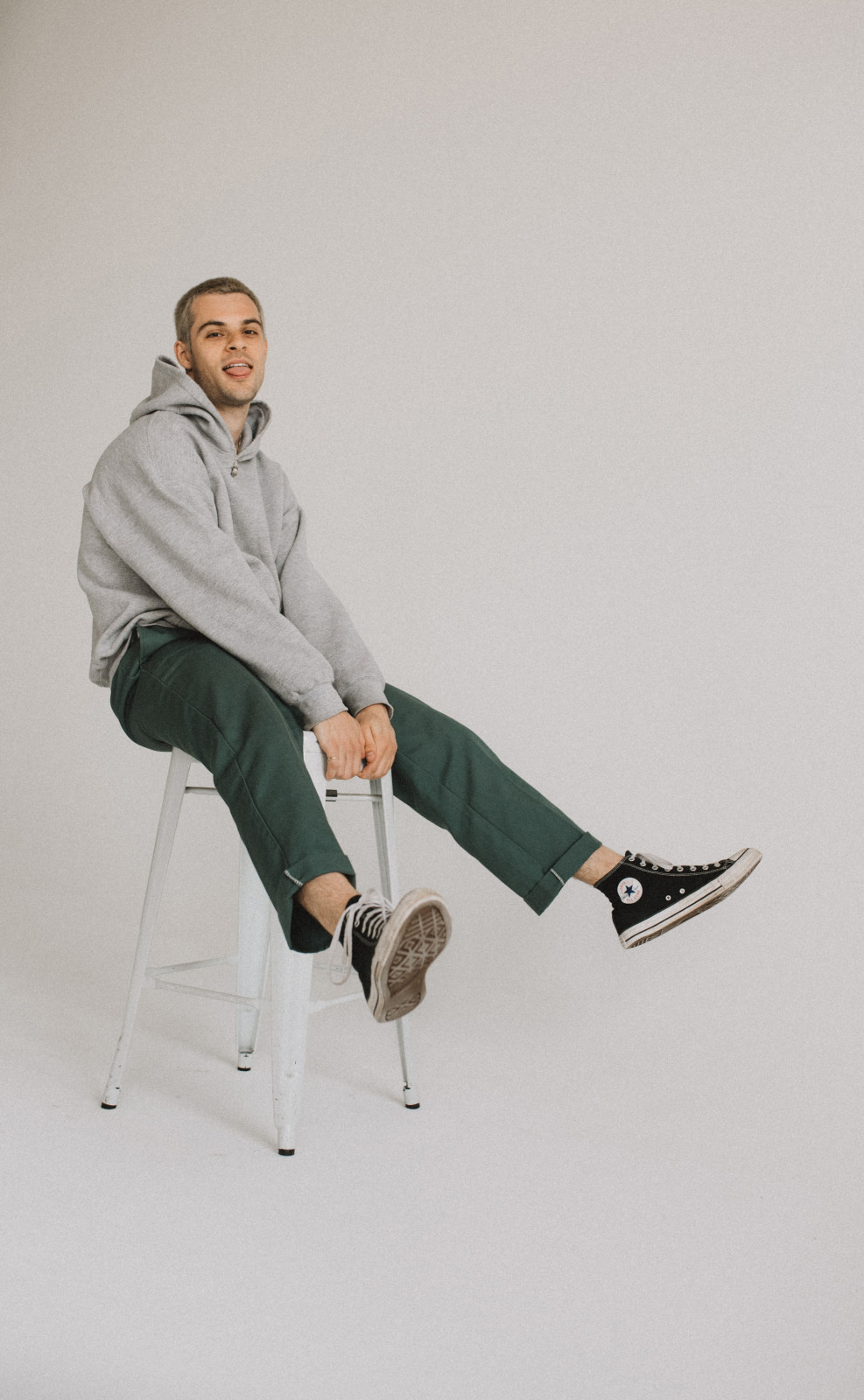 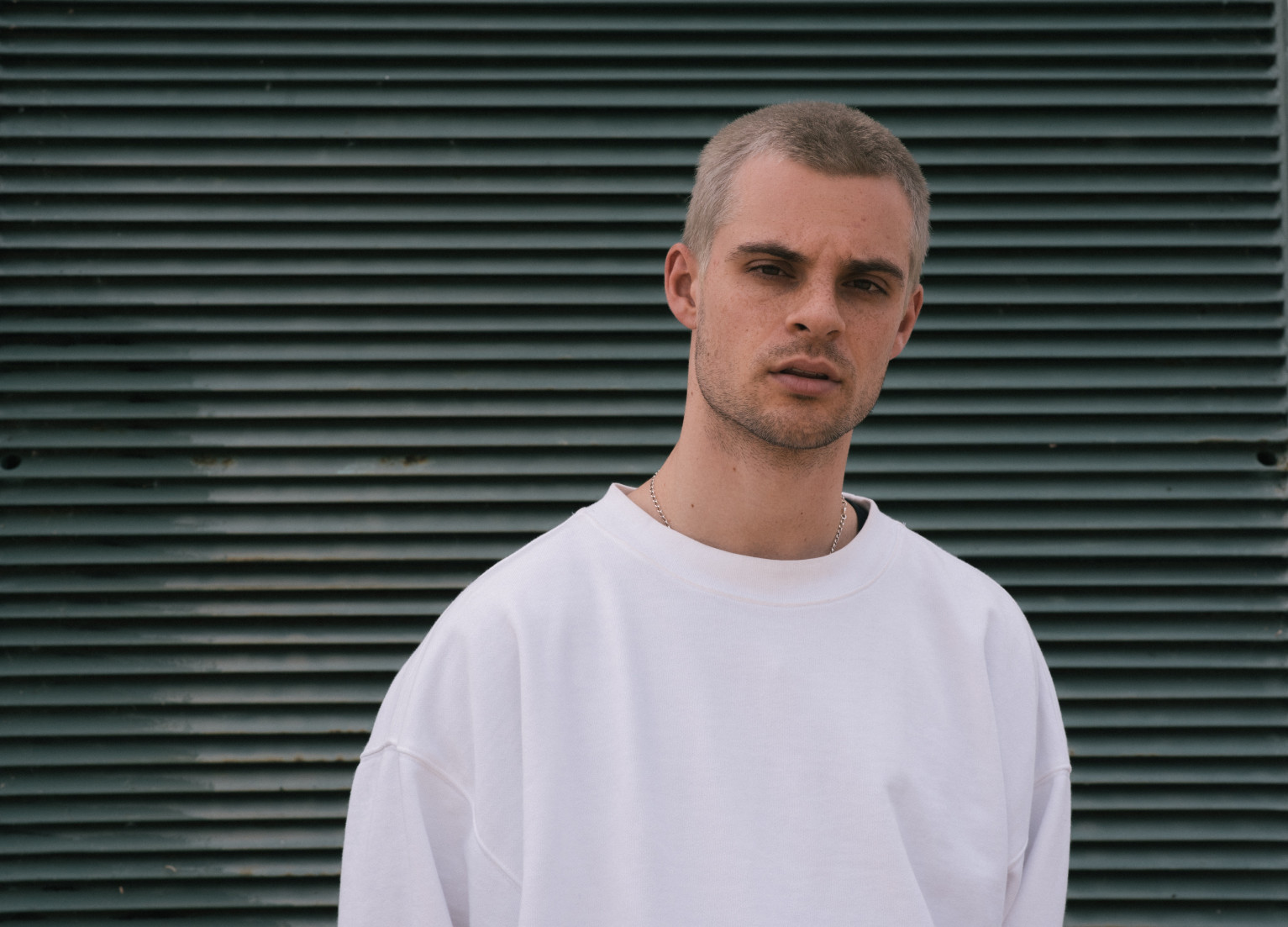 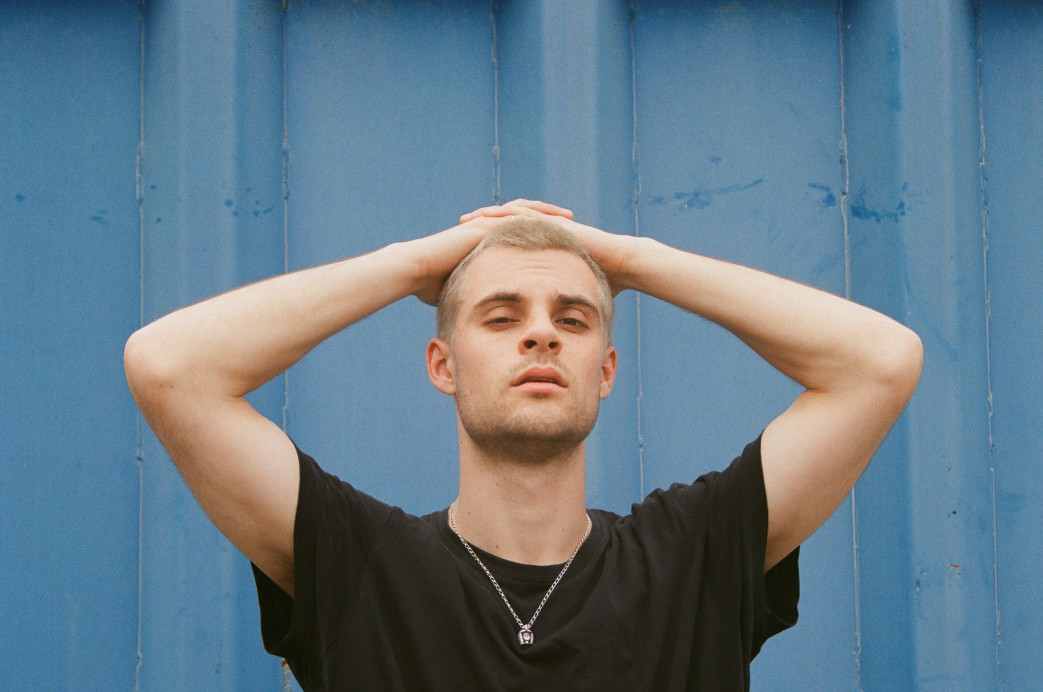 Franky Fade is a Montreal-based rapper and singer-songwriter. His melodic hip-hop is driven by poignant lyrics and immersive arrangements, which are featured on his debut solo album, CONTRADICTIONS. With this first offering, Franky Fade demonstrates a refreshing sensibility in the world of Quebec hip-hop and shakes up the conventions he had already begun to test with Original Gros Bonnet, placing him at the forefront of a new generation of Quebec artists.

Born in Gaspé and raised on Montreal’s South Shore, Franky Fade (François Marceau on his birth certificate) developed a passion for music at the tender age of five. Fascinated by the 88 keys on his school’s piano, he begged his parents to sign him up for lessons and spent several years honing his skills with the instrument. After a stint in the music department at Cégep Saint-Laurent, he discovered hip-hop culture and fell in love with the authentic, liberating spirit of the genre, thanks in part to Kendrick Lamar's ambitious To Pimp a Butterfly. He then dove head first into the music of A Tribe Called Quest, J Dilla and MF DOOM.

Around that same time, Franky formed Original Gros Bonnet with friends and fellow musicians from school. He started out as a pianist, but quickly traded the keyboard for the microphone when writing became his main outlet for self-expression. Original Gros Bonnet's vibrant hip-hop took him to the stages of major festivals (Francos de Montréal, Osheaga, Santa Teresa), and in 2019 he and his bandmates won first place at the 23rd edition of Les Francouvertes. Additionally, he’s frequently invited on Radio-Canada's show* Plus on est de fous, plus on lit*, where he has the opportunity to reveal himself as a writer.

Following the release of Original Gros Bonnet's second LP in the summer of 2020, the rapper began to work on his first solo album. Due out in 2021 via Bonsound, this project is his most personal to date, as he wrote the majority of the music and signs all of the lyrics. Presented through multiple variations of catchy, uninhibited and dance-inducing hip-hop, Franky Fade will explore the paradoxes that exist within his life.

You get the sense that Franky delights in creating these multiple meanings in his art – like a chef who delights in making a dish with several layers of flavour.