Black For You - Single 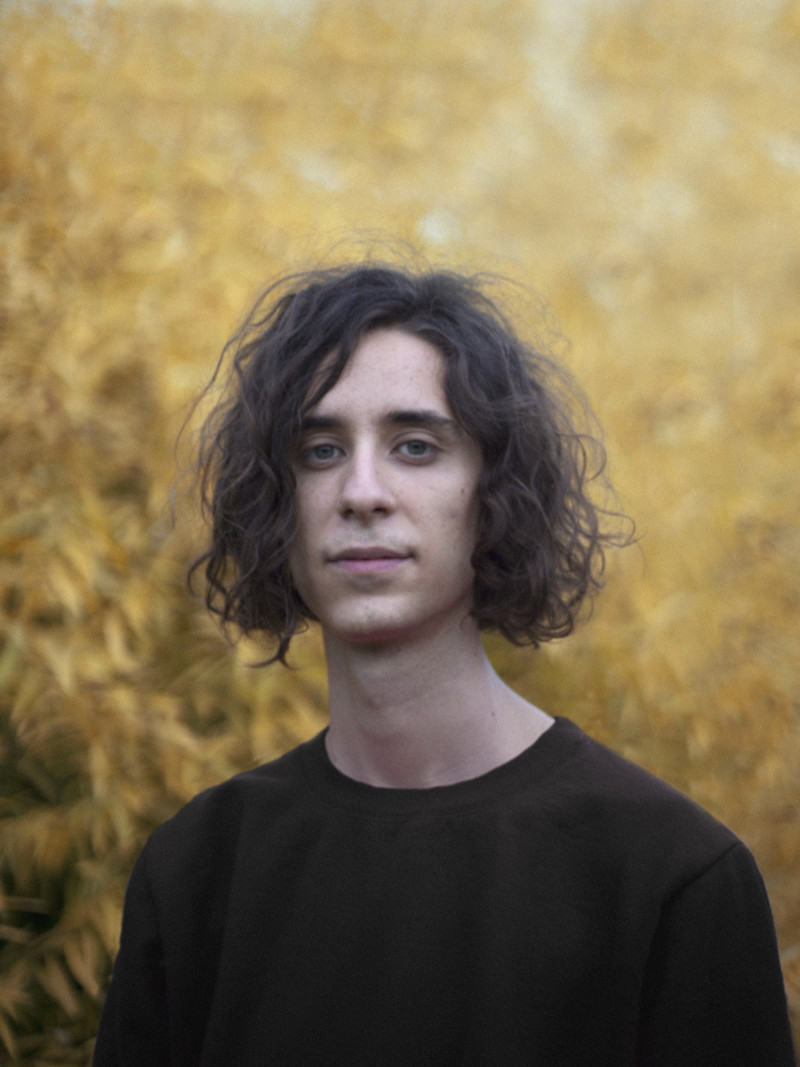 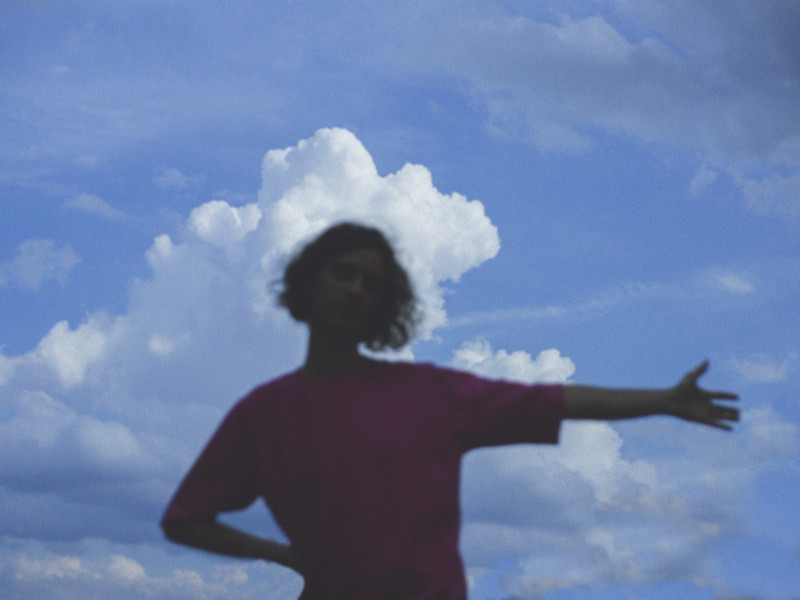 Christian Sean is a versatile and devoted musician who can play drums, guitar, keyboard and bass, in addition to being an exceptional singer-songwriter. His double single Heavy Focus showcases his unique vocals and signature orchestral-soul pop, and gives us a foretaste of his upcoming debut album.

Christian Sean is a Montreal-based artist born in Monthey, Switzerland, to parents who were in a world-travelling Christian sect. Music was an integral part of his family’s livelihood while they travelled the world, and his musical education began at a very early age. He learned the basics of guitar from his mother, and soon grew inspired to write his own songs, drawing from his growing obsession with indie rock’s rich canon of auteurs. At 15, he was gifted a Roland sampler and began fusing his songwriter’s instincts with electronic psychedelica (pioneered by artists like Panda Bear and Björk).

After playing in numerous bands on the Montreal underground circuit, Christian moved to Brazil with nothing but a backpack and a laptop, and veered further into his own unique blend of futuristic pop, or anthemic pop as described by Brooklyn Vegan. Upon returning to Montreal, he released his first single, Black For You, followed by his mini-EP Heavy Focus and, in December 2019, a second mini-EP, Art Therapy. He has since opened for artists such as Geoffroy, Milk & Bone and BEYRIES, and is now hard at work on his LP, to be released in 2020.