iTunes
Where to Find No Heaven Borderlands - EP
iTunes

iTunes
Where to Find Resistance
iTunes

iTunes
Where to Find The Remix Album
iTunes 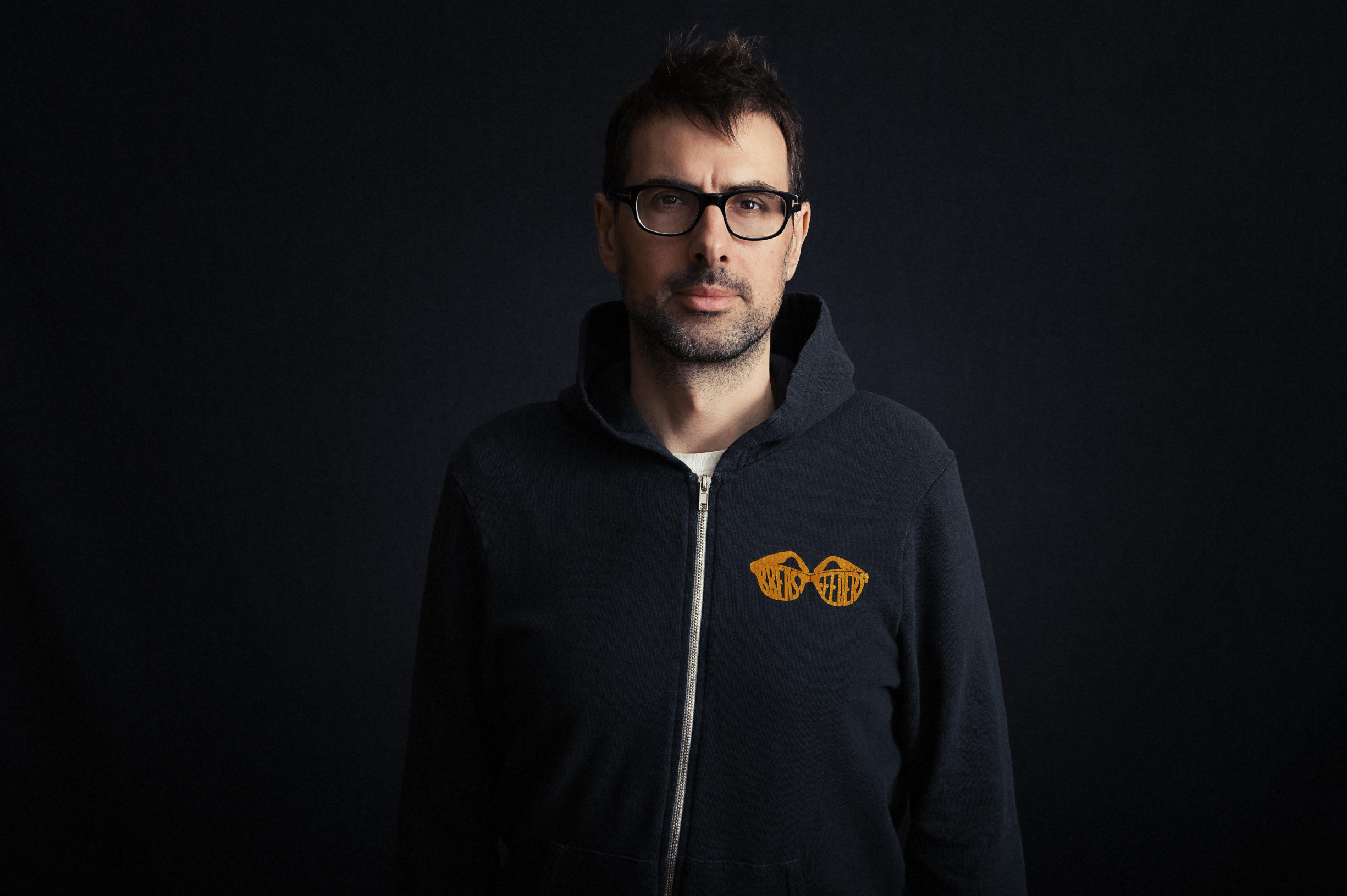 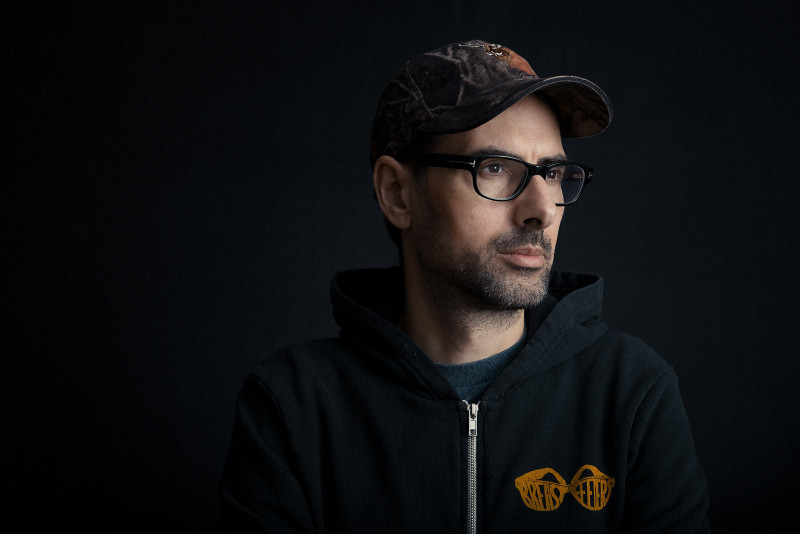 After the enormous success of Chill ’Em All and Resistance, and a flirtation with symphonic orchestras' sonic universe, DJ Champion will reconnect with his early musical tastes in 2016. His fourth album, Best Seller, was released on May 6th.

Present within Montreal's music scene for over 15 years already, Maxime Morin, better known as DJ Champion, has been making waves ever since the release of his first album, Chill 'Em All, released in 2004, for which he won Electro-Techno Album of the Year at the 2005 ADISQ Gala and received a nomination at the 2006 Juno Awards for Best Dance Recording. Joined on stage by his flamboyant G-Strings, the musician and "conductor" took part in numerous festivals and events of international scale in the last few years, multiplying memorable performances all the while accumulating honours, such as a Félix award for Concert of the Year at the 2006 ADISQ.

Resistance (2009), the highly anticipated follow-up to Chill 'Em All, revealed a more serious and bold DJ Champion in his genetic crosses, as noted by Nightlife Magazine's Olivier Lalande. Aware of the challenges of re-creating the energy of his live performances, he chose to incorporate elements of rock into his music. Moreover, this album gave him the opportunity to head out on two pan-Canadian tours and to play at the 2010 Olympic Winter Games in Vancouver. Following his concert at the 2011 Festival d'été de Québec, he received the prestigious Miroir award for Urban and Contemporary Music. In 2013, carried by the success of Alive Again, Maxime Morin returned as Champion with a brand new project titled °1, an electro-lounge-orchestral record.

He returned to his roots with Best Seller, his fourth album released in the spring of 2016. The album’s first single, Life is Good, is a feel-good song that reminds us of Champion in his early years.

The rough edges are there but there are some mighty catchy pop moments too, like Life Is Good and Claustrophobic. It really does sound like the work of an artist having fun in the studio.