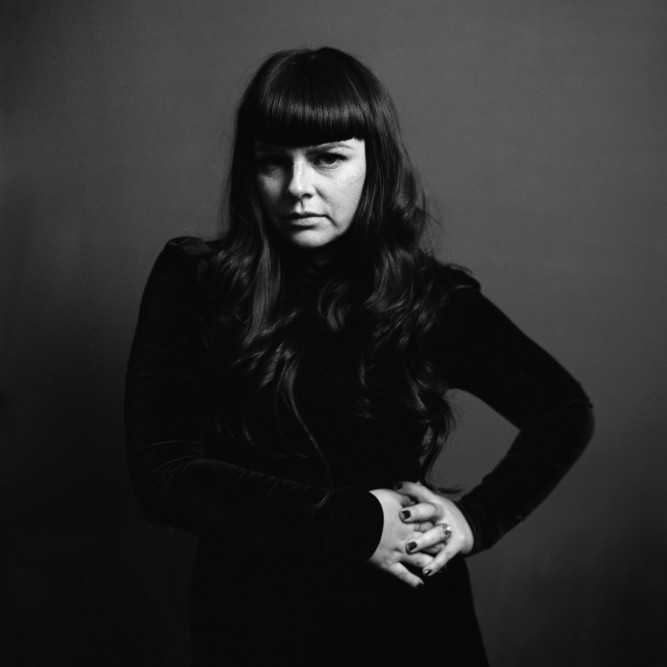 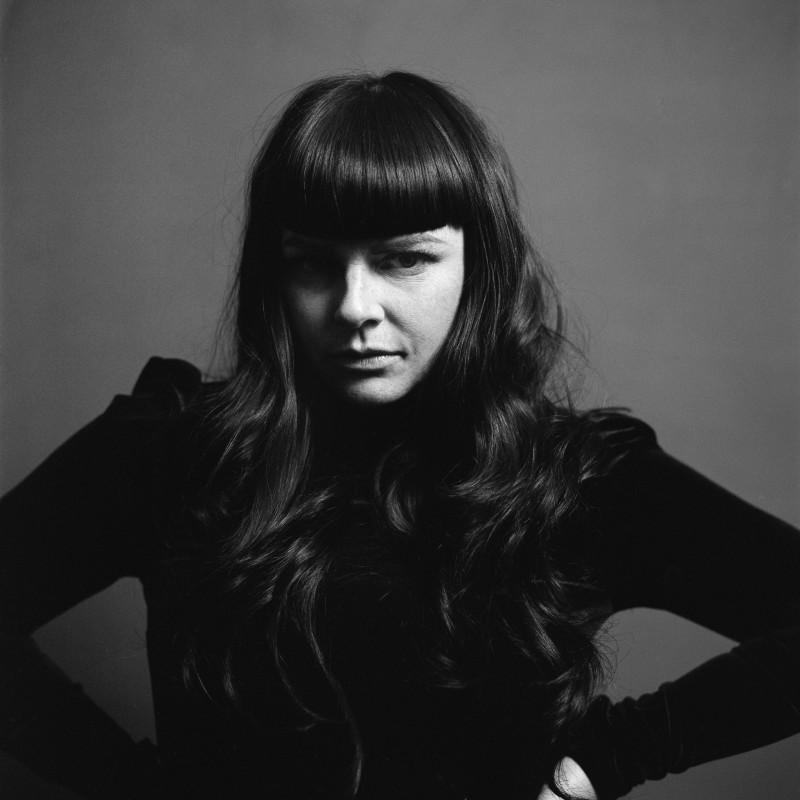 Flying Hórses is Canadian composer and multi-intrumentalist Jade Bergeron. She digs in her post-rock influences to create a dark musical landscape where her instrumental compositions are held down with piano arrangements that guide you through a bleak and stormy musical narrative. Her sophomore album, Reverie, was released on February 22, 2019.

Reverie, the sophomore album from Canadian composer Flying Hórses, was released on February 22nd, 2019. Stuffed full of texture and held down with piano arrangements that guide you through a bleak and stormy musical narrative, there’s a sense that Flying Hórses may have taken her heart into a time machine and found a way to translate its story into an arc of powerfully emotional instrumental music.

Flying Hórses is the mokiker of Canadian composer Jade Bergeron. Her first album, Tölt, was recorded mostly in Iceland with producer Biggi Birgisson at Sundlaugin Studio and is filled with the sounds of piano, wurlitzer, celesta, glockenspiel, bells, chimes, music boxes and cello. She described her elegiac debut as a journey through memories. The record was about childhood, growing up and being a black sheep. Shortly after the release of Tölt, she joined the 1631 Recordings roster alongside Oscar-nominated composers Dustin O’Halloran and Hauschka. She was invited to play Iceland Airwaves Music Festival as well as the world-renowned Festival International de Jazz de Montreal. The Banff Centre for Arts and Creativity welcomed Flying Hórses to work and collaborate with JUNO award-winner Charles Spearin (Broken Social Scene, Do Make Say Think).

Flying Hórses was nominated for the 2018 Prism Prize for Best Canadian Music Video for the title track of her album Tölt, alongside Leonard Cohen, The Weeknd, Feist, and Grimes. Award-winning Director Alexandre Richard from Quebec production house Cinearcale that explores the bliss and trauma of childhood in the video, which was premiered on The Fader. Richard also won Best Director at the Paris International Music Video Competition in 2017 for the video.

Reverie; One of the best I’ve heard all year.

I see it [Reverie] as a sublime reflection on the passage of time, taking the listener through the rise and fall of a day [...] Reverie will open new universes within you.

Under the name Flying Hórses, Jade Bergeron collects swirling “post-chamber” pieces that collapse the distance between many disparate instrumental genres.