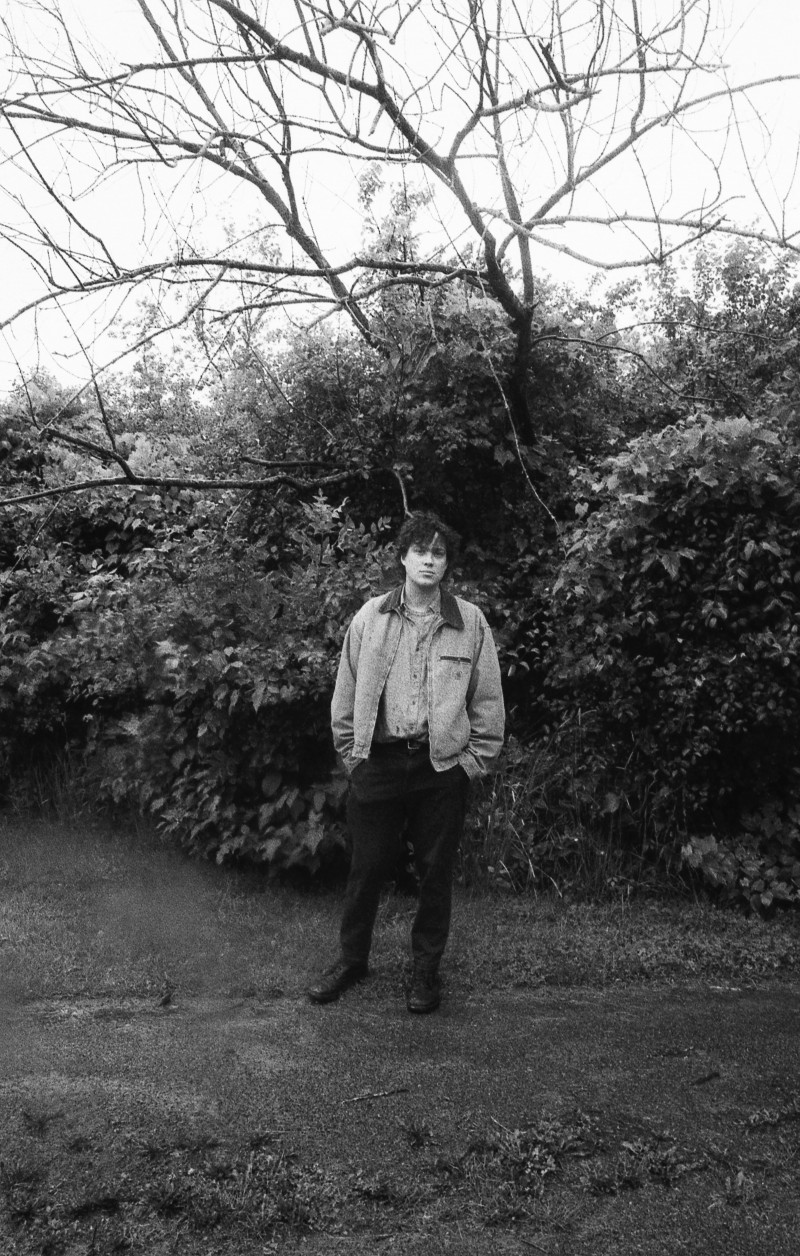 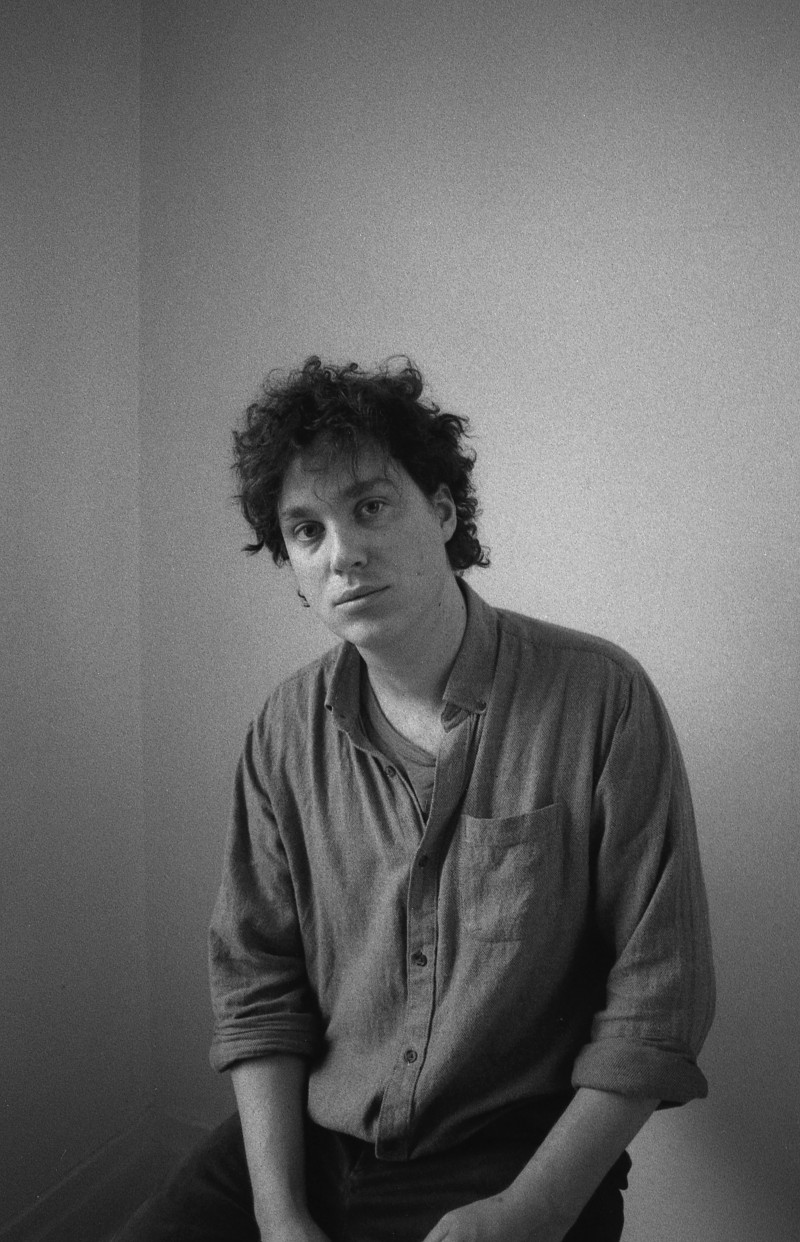 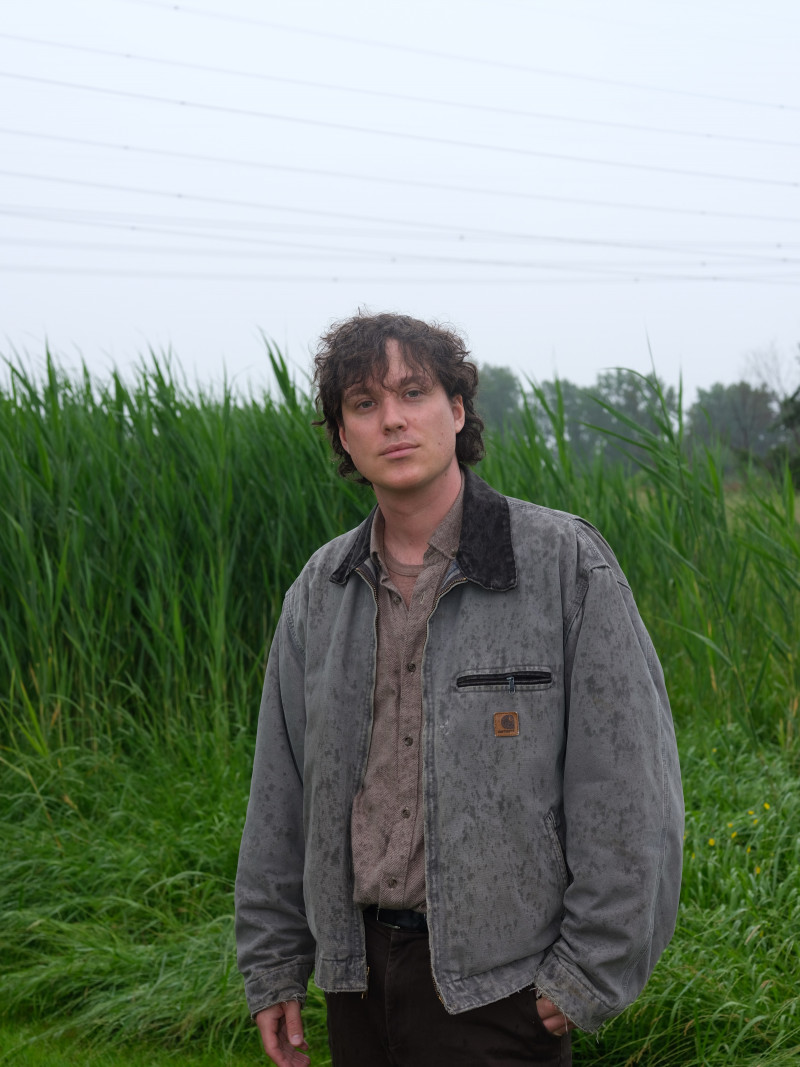 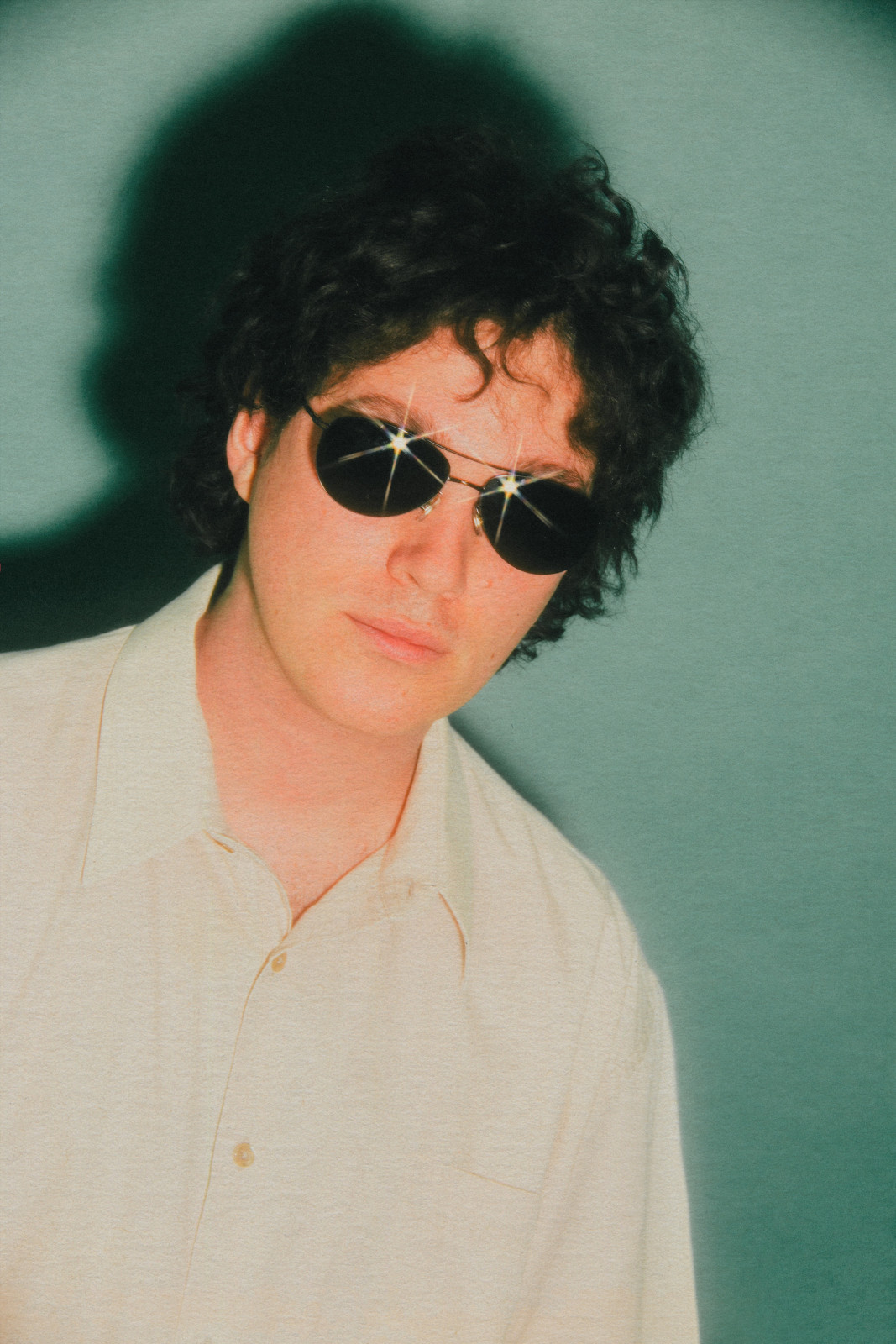 Jonathan Personne is the solo project of Jonathan Robert, singer and guitarist of the Montreal post-punk band Corridor (Bonsound/Sub Pop). His penchant for lo-fi soundscapes and complexifying simple elements to suit his style has led him into uncharted territory, at the crossroads of dream pop, psychedelic rock and krautrock. The singer and multi-instrumentalist made a name for himself as a solo artist with the releases of Histoire naturelle (2019) and Disparitions (2020), both of which received praise from La Presse, NPR, Exclaim! and many others. Now Jonathan Personne ventures into a new minimalistic realm, ready to outdo himself once again with his eponymous third album. Scheduled to be released in the summer of 2022, and first to be released via Bonsound, Jonathan Personne reveals a slightly more polished and smoother sound, finely orchestrated alongside talented producer Emmanuel Éthier, with whom he previously collaborated on Junior, Corridor's most recent album.

Jonathan Personne appreciates simple things that he can transform into something more complex. His natural penchant for lo-fi sounds has led him into uncharted territory at the crossroads of dream pop, psychedelic rock and krautrock.

No one - not even himself - expected such an accomplished musical career. Initially drawn to illustration and animation, the Montreal artist began to see the prospect of a musical career through Corridor, a rock band in which he sings and plays guitar. The band has grown in popularity over the past decade, signing a contract with the legendary American label Sub Pop Records and being nominated for band of the year at the ADISQ gala.

Looking for a more instinctive and intimate way to compose, Jonathan Robert swapped his family name for an anonymous nickname - a clear indication of his willingness not to become someone. Initially, it was his girlfriend who motivated him to move forward with a solo project, giving him a four-track recorder. Playing around with samples and footage, the singer-songwriter took his time before unveiling a collection of patchwork like tracks entitled Histoire naturelle in 2018.

This first album lays the foundations of Personne's sound: an epic music, inspired by the grandiose body of work of brilliant soundtrack composers like Moroder and Morricone, but assembled with the means at hand.The influences and aesthetics of the last four decades in the 20th century are mixed with a fondness for languor and a well asserted allegiance to anachronism.

Two years later, the singer and multi-instrumentalist delved into his niche with Disparitions, a second opus of classic rock influences and a "mid-fi" aesthetic, a term jokingly used to describe the more polished side of his recording process. Written in a state of haste following a professional burnout, just as Corridor was rising to fame beyond Quebec, this breakthrough album received a highly enthusiastic reception. "Disparitions is superb. From beginning to end," commended La Presse, awarding it four stars of excellence. Several French media outlets also gave the album their attention, including Libération, who gave it a glowing review: "He is one of those individuals capable of surpassing himself every time he does something new."

That's what Jonathan Personne is set to do next, outdo himself. Scheduled for release in the summer of 2022, his self-titled third album reveals a slightly more polished and refined sound, finely orchestrated with the help of talented producer Emmanuel Éthier, a long-time collaborator of Corridor. But Personne has lost none of his essence: everything starts from his desire to explore, to evolve his guitar compositions within a musical world that has never existed.

Not only does Jonathan Personne lean in to the rock & roll genre lyrically, but melodically as well, with catchy rock riffs and a killer guitar solo.

Across eight tracks, we’re treated to just about the full range of Robert’s musical oeuvre.