Skip to contentSkip to navigation
LUMIÈRE 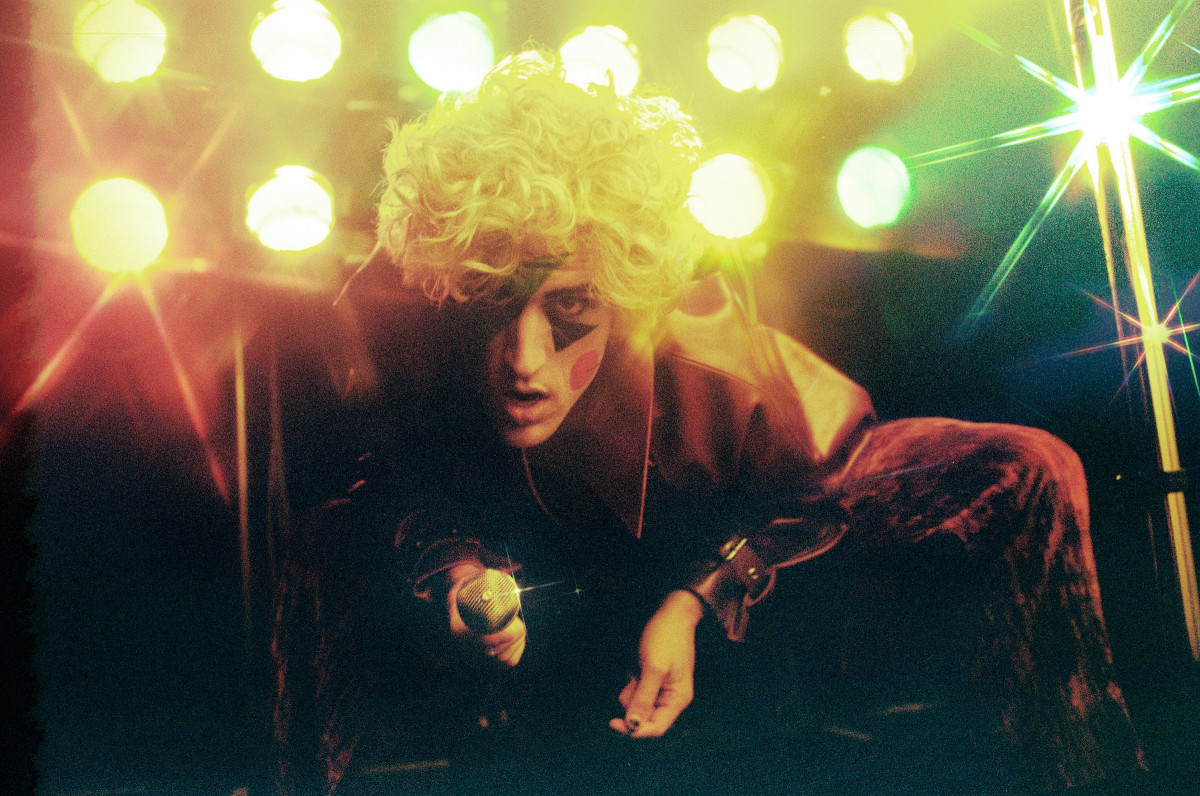 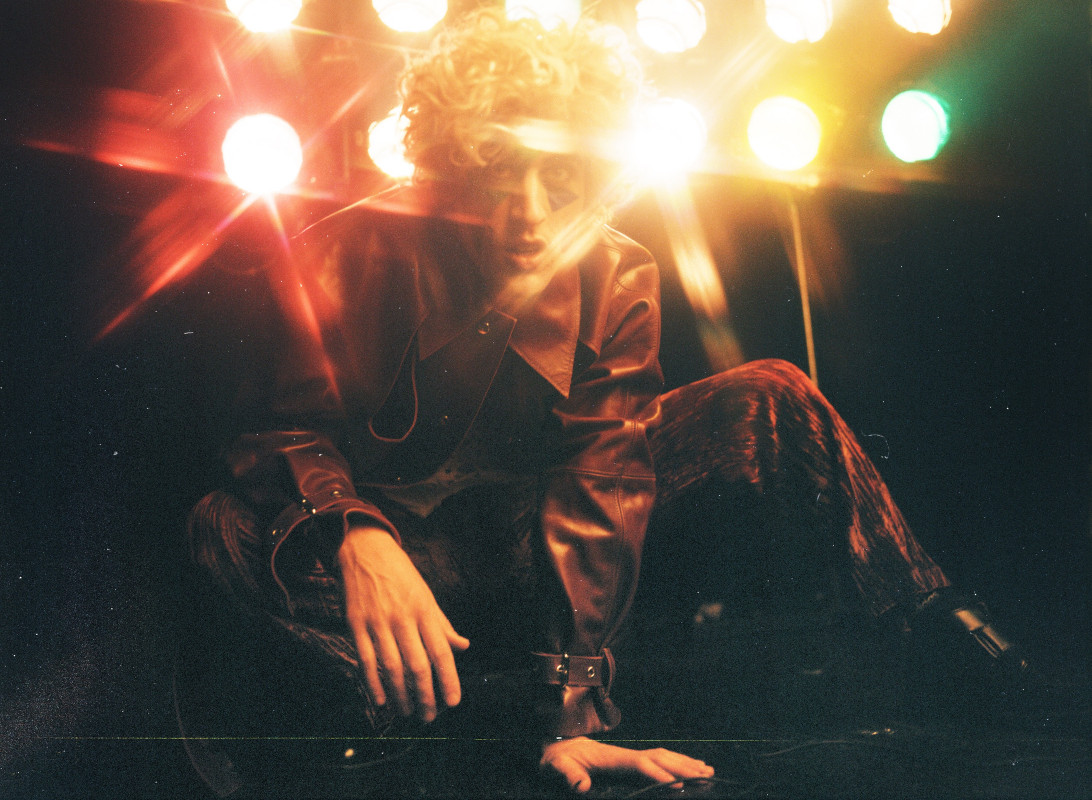 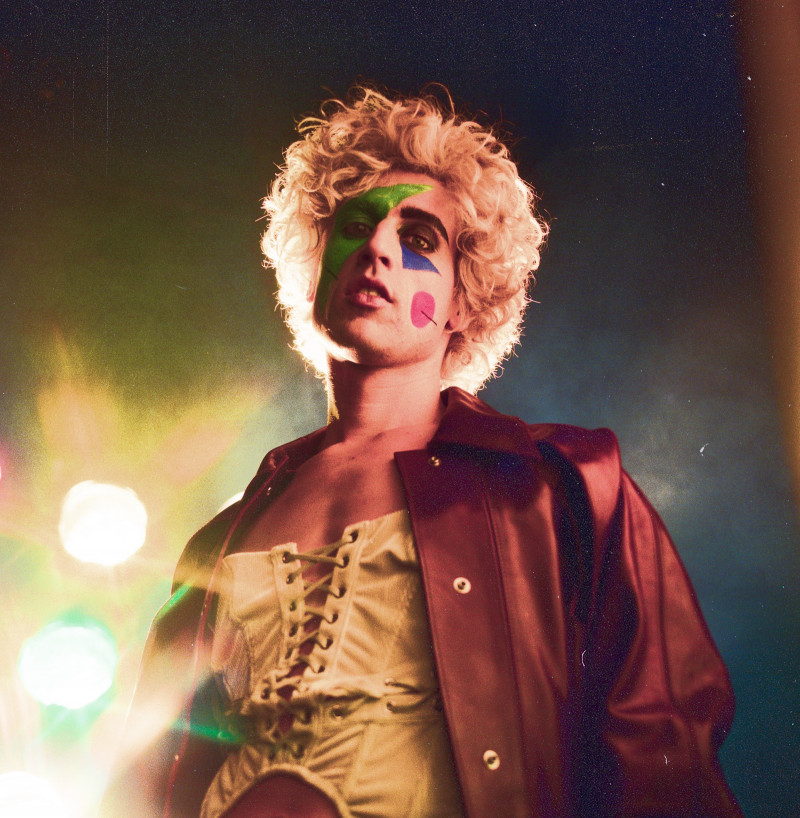 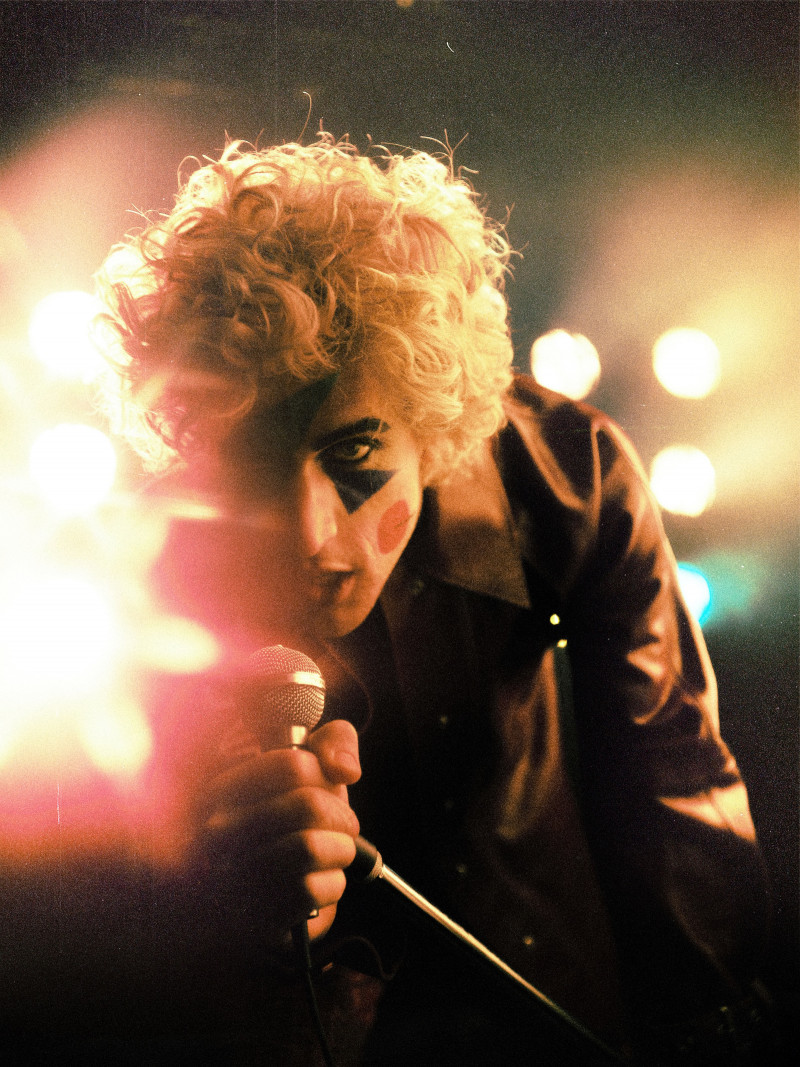 LUMIÈRE is Étienne Côté’s latest project. In 2016, he unveiled a self-titled EP that experiments with 70’s folk music, choirs and Latin rhythms. The release was a prelude to the larger project that is A.M.I.E.S.A.M.O.U.R. This new album is a free-flowing epic set in 1971 that follows three characters, Lumlum (Étienne), Briquette (Daphné Brissette) and Cristale (Naomie de Lorimier), who seek affirmation and support through nourishing friendships and love. The album offers an immersive narrative and a musical panorama that casts a contemporary light on the rich heritage of the Chanson québécoise. Known for his role as a drummer/percussionist in the bands Canailles and Bon Enfant, Étienne Côté has also collaborated in various ways with Mon Doux Saigneur, Nicolet, Mathieu Bérubé, Laurence-Anne, N NAO, Chassepareil and Duu.