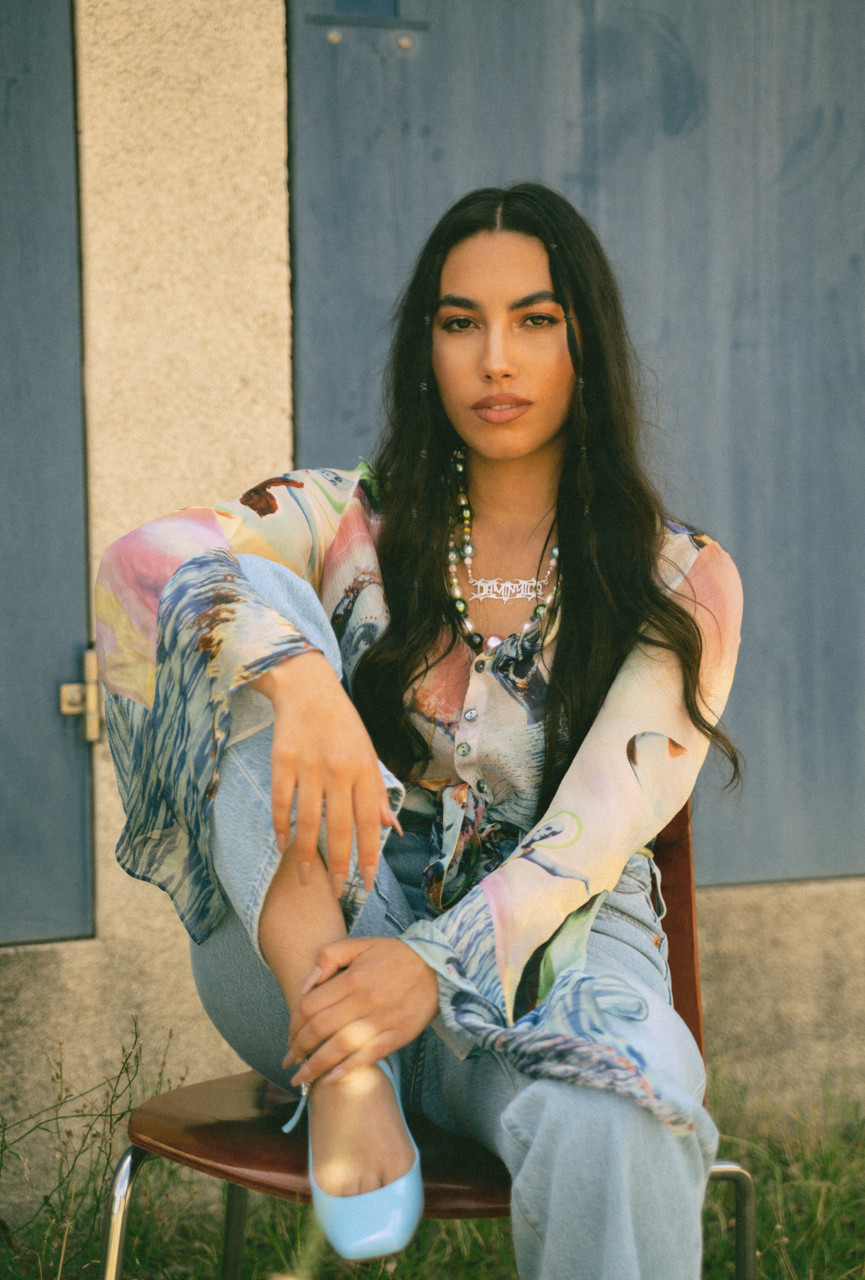 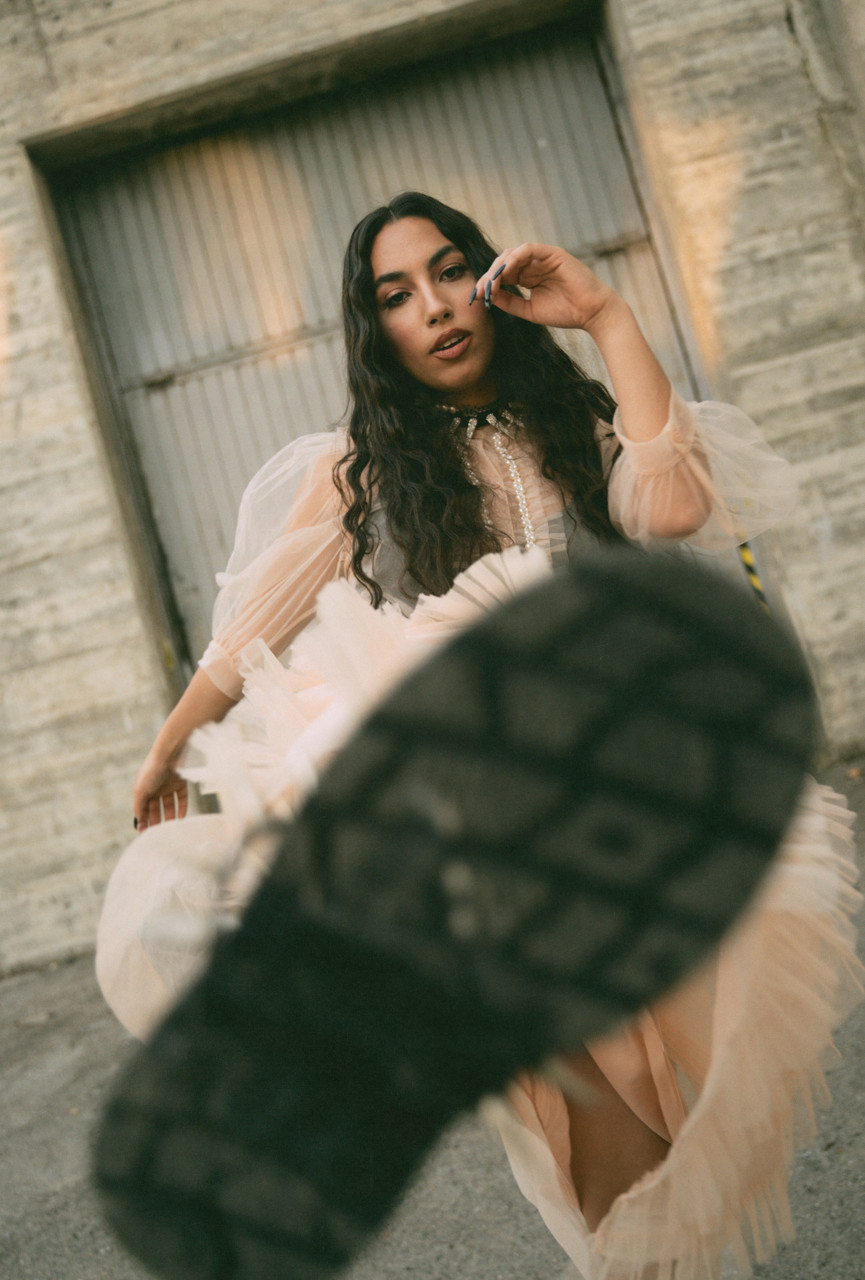 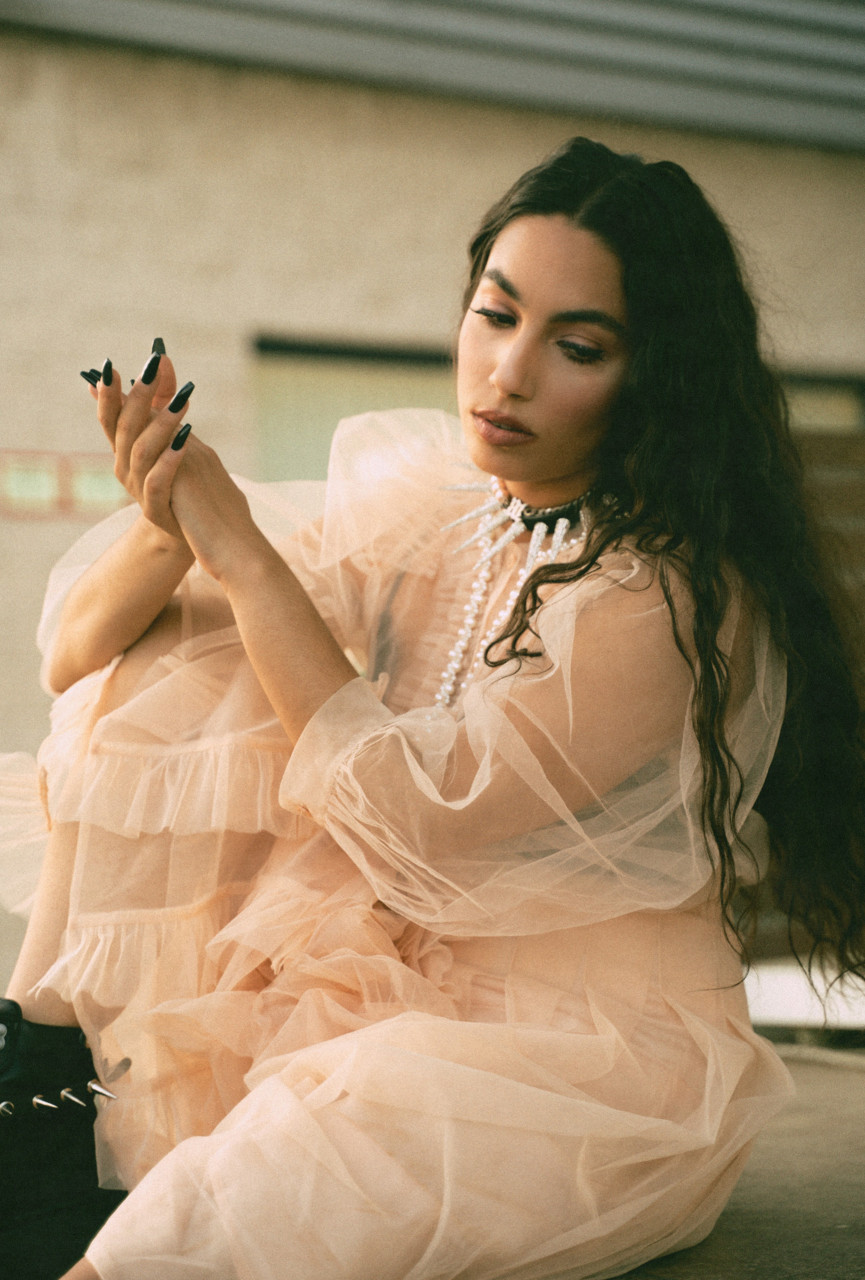 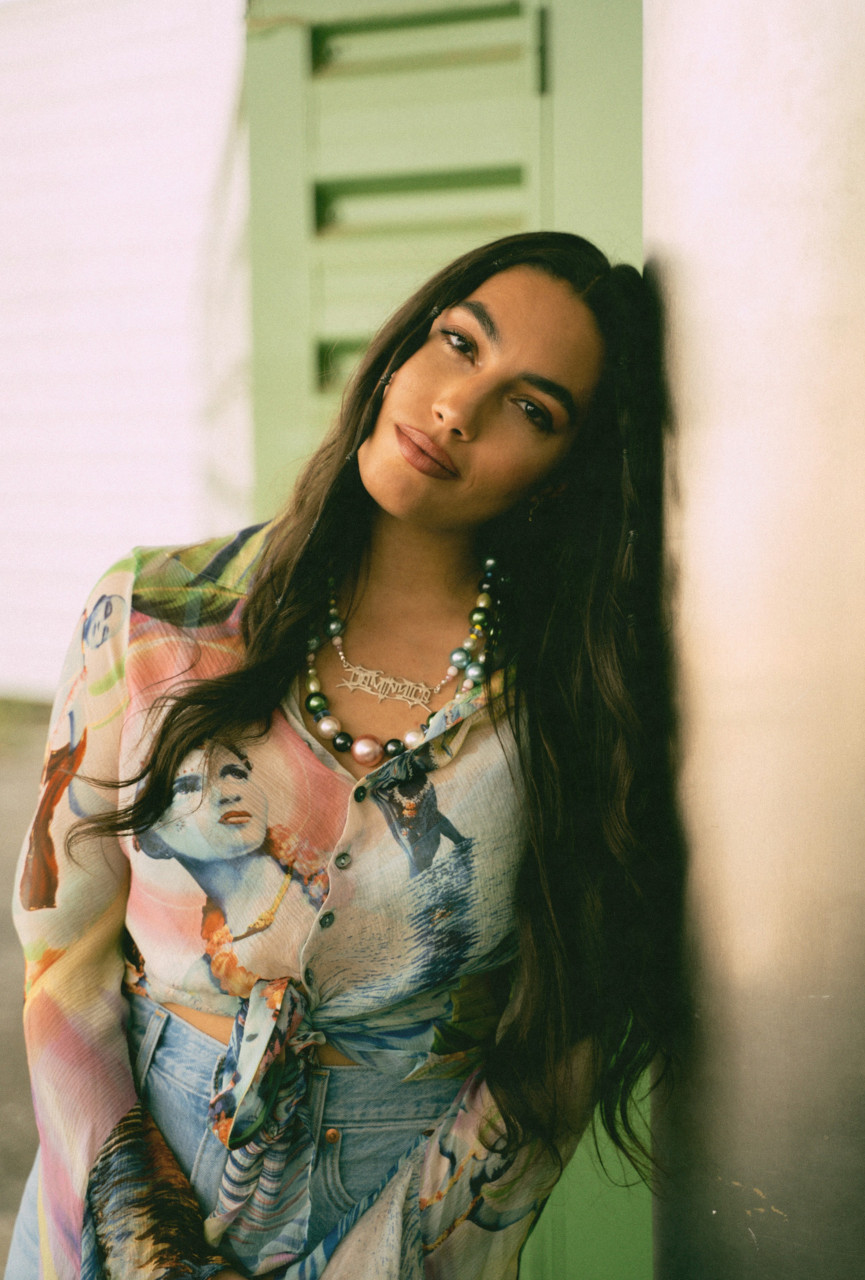 Sanación is Maria José Llergo's debut album. The seven-track EP —written by herself, produced by Lost Twin, and mixed by Max Miglin, with artwork by Querida— reflects her emotional healing process and pays homage to her roots through sound elements, with her voice in the foreground floating on mantric Flamenco ambient electronic music.

Sanación is Maria José Llergo's debut album. The seven-track EP —written by herself, produced by Lost Twin, and mixed by Max Miglin, with artwork by Querida— reflects her emotional healing process and pays homage to her roots through sound elements, with her voice in the foreground floating on mantric Flamenco ambient electronic music.

Cracked souls won't heal as well as fractured bones. Emotional healing processes are weirder, more personal, and entail an ever temporary stability that is hard to achieve. María José Llergo (born in Pozoblanco, Córdoba, 1994) recorded a debut album —Salvación— which represents the journey through her own healing process. This is a seven- track EP featuring previously released songs and adding essential tracks including "Soy como el oro" —the only traditional lyrics on the album, typical of the 'tonás'or 'cantes de trilla’ which reminds us that loving oneself is also to pay attention to what hurts us the most.

The album is where I sing my healing process. It's a concept album: track by track, I tackle issues that trouble me or have hurt me and try to channel them into beauty, so that the pain doesn't destroy me or make me a worse person. I’m just starting my career, and I would love it to be long, so I needed to heal myself before I was ready to devote myself to music. It's like when you love someone: first, you need to love yourself, she says.

In addition to her commitment with her own roots, María José Llergo also makes another vital discovery: meditation, which has been part of her daily routine for a couple of years now, and without which the album would be incomprehensible. Her 'Flamenco bastardo' is even more mantric now: her voice in the foreground, sweet and deep, floating on misty and ambient electronic music. It is a sound that embelishes short and blunt syntagms leading to trance.

Written by herself, produced by long-time collaborator Lost Twin and mixed by highly sought-after Max Miglin, the album highlights —also in terms of sound— her aforementioned roots. We can hear her grandfather's voice at the beginning of the album ("De qué me sirve llorar") and the screeching sound of her house door in Pozoblanco. Details made of sound landscapes. Healing details that slip into the cover of the album (artwork by Querida Studio and photography by Paloma Wool): a natural environment enclosed in an artificial one, as she has often felt in the city, and a barcode, a reappropriated symbol of capitalism. As her grandfather used to say to her: "Sing, get paid, but don't sell yourself”.

Sanación, released on vinyl and digital formats, was played live for the first time at the Auditori de Barcelona on February 14th, 2020 and, just like the pendulum on her first 7" ("El péndulo", released in December 2019), it proves that life does not stop. Emotions either. And there lies its value. Certainly, some people have the ability to bring monsters out in a beautiful way, and turn them into hiper-sensitive artistic material.