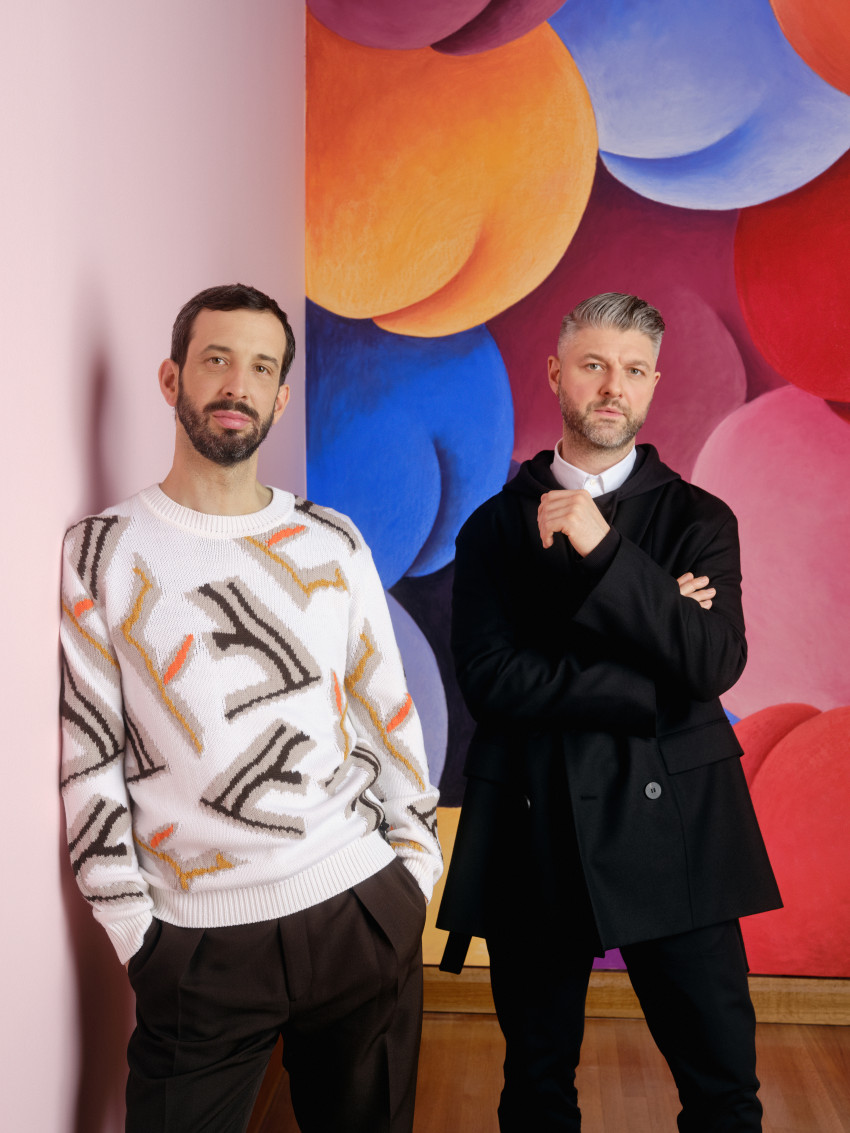 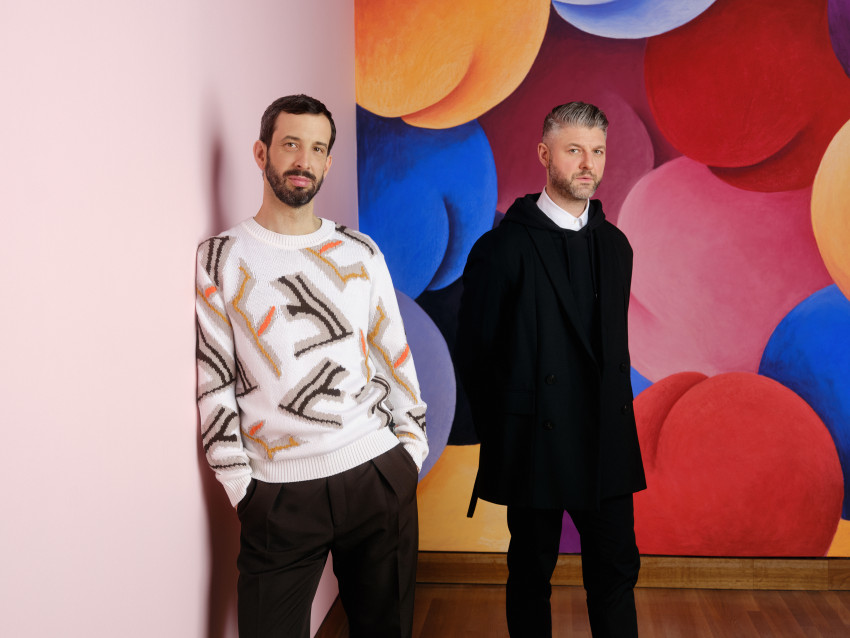 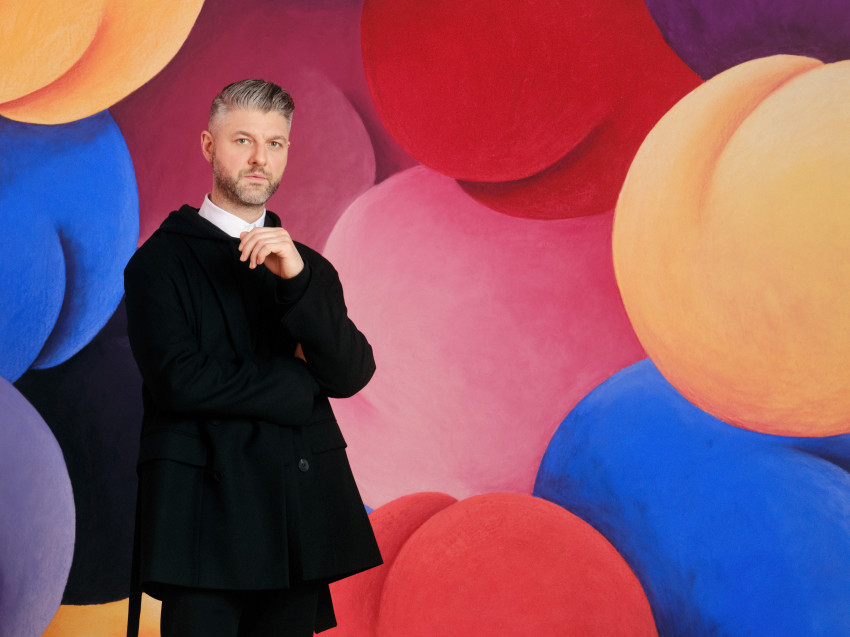 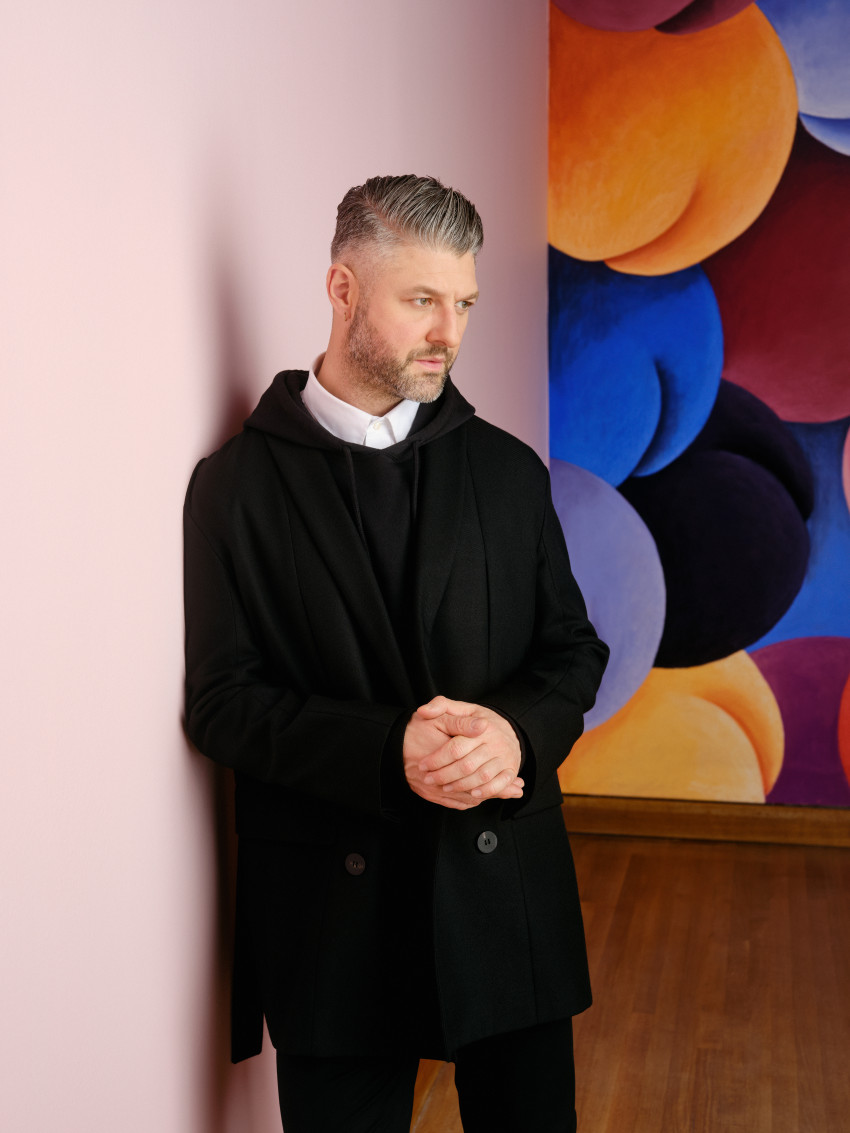 In 20 years of career, Pierre Lapointe, one of the most productive singer-songwriters in the Francophonie, has released a dozen albums, created at least as many new shows and collaborated with artists of international reputation from both the contemporary art (from Sophie Calle to David Altmejd), classical music (Jean-Willy Kuntz, Alexandre Tharaud, Yannick Nézet-Séguin) and popular music (Albin de la Simone, Hubert Lenoir, Mathieu Chédid, Clara Luciani, etc.). Among these albums, several are certified gold and platinum, others have won prizes in Quebec, in Canada and in France, with close to a million albums having been sold throughout the world.