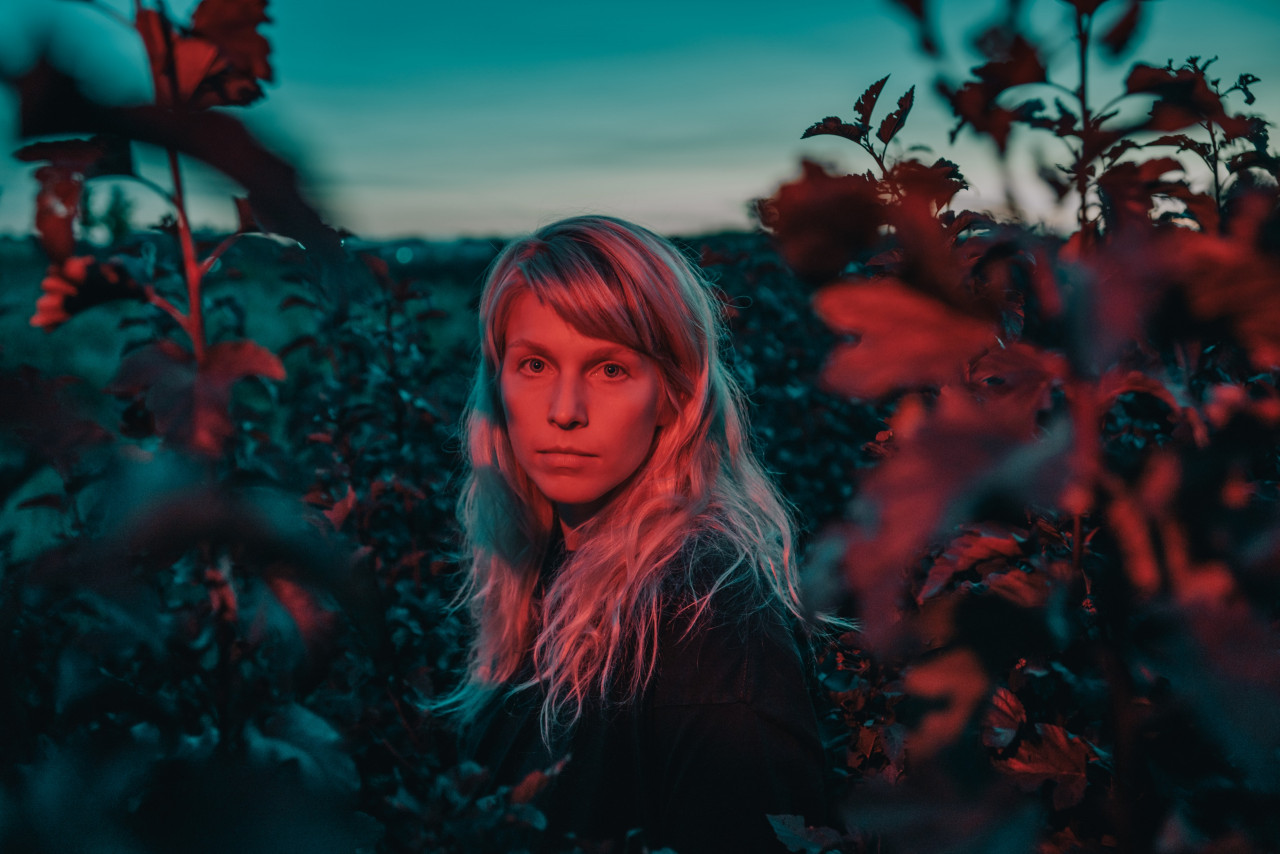 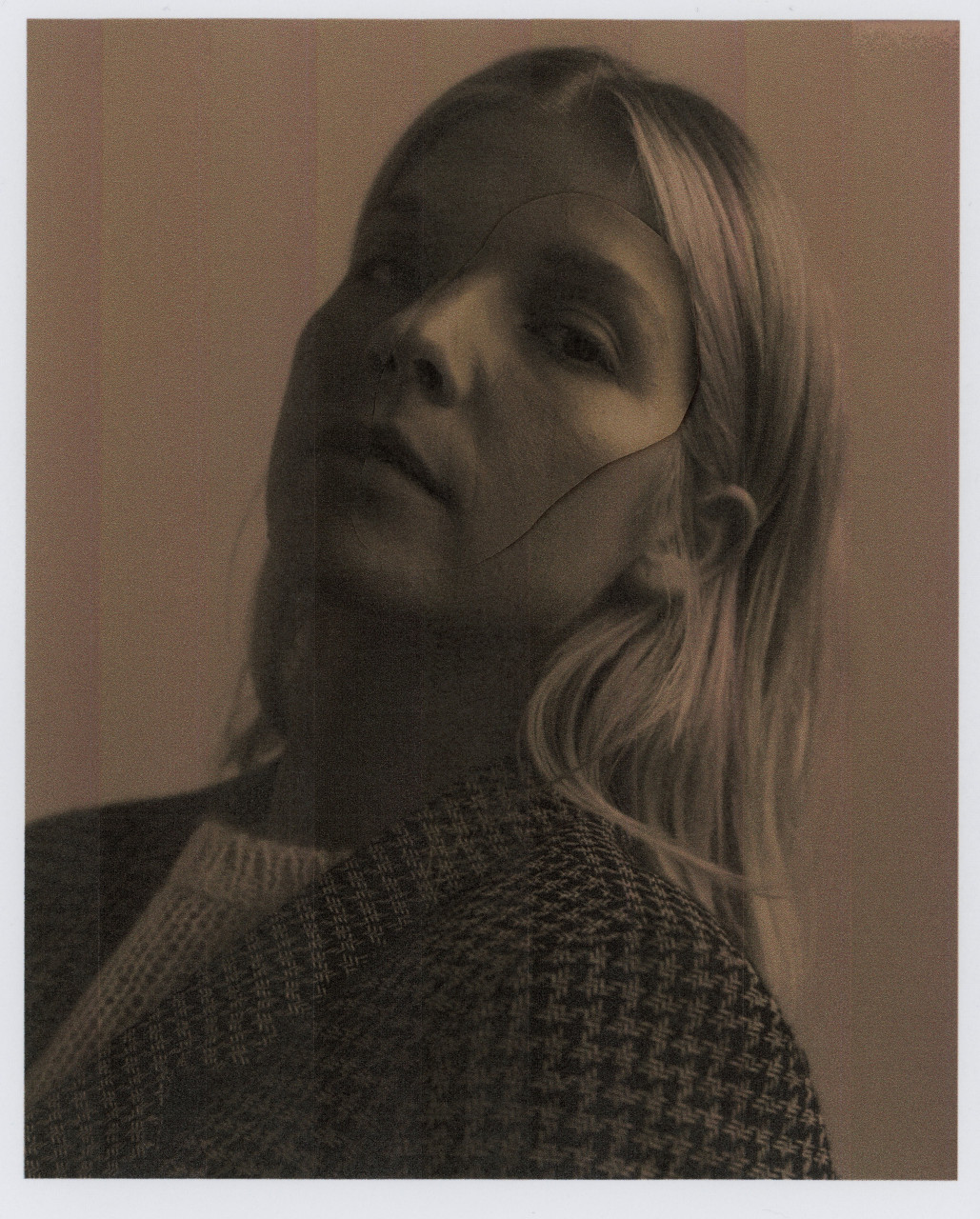 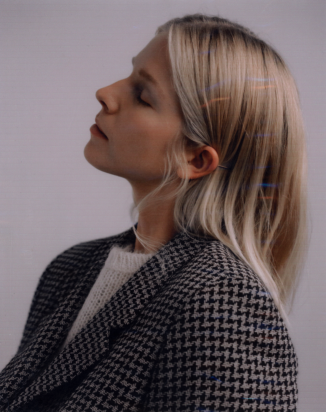 Shaina Hayes is a country/folk singer and songwriter based in Montreal. Raised in a small farming and fishing village on Quebec’s east coast, Hayes’ intrinsic ties to her homeland and distinctive heritage have forged an earnest and glimmering framework onto which her music takes shape. Hayes' first album, To Coax a Waltz was released in April 2022.