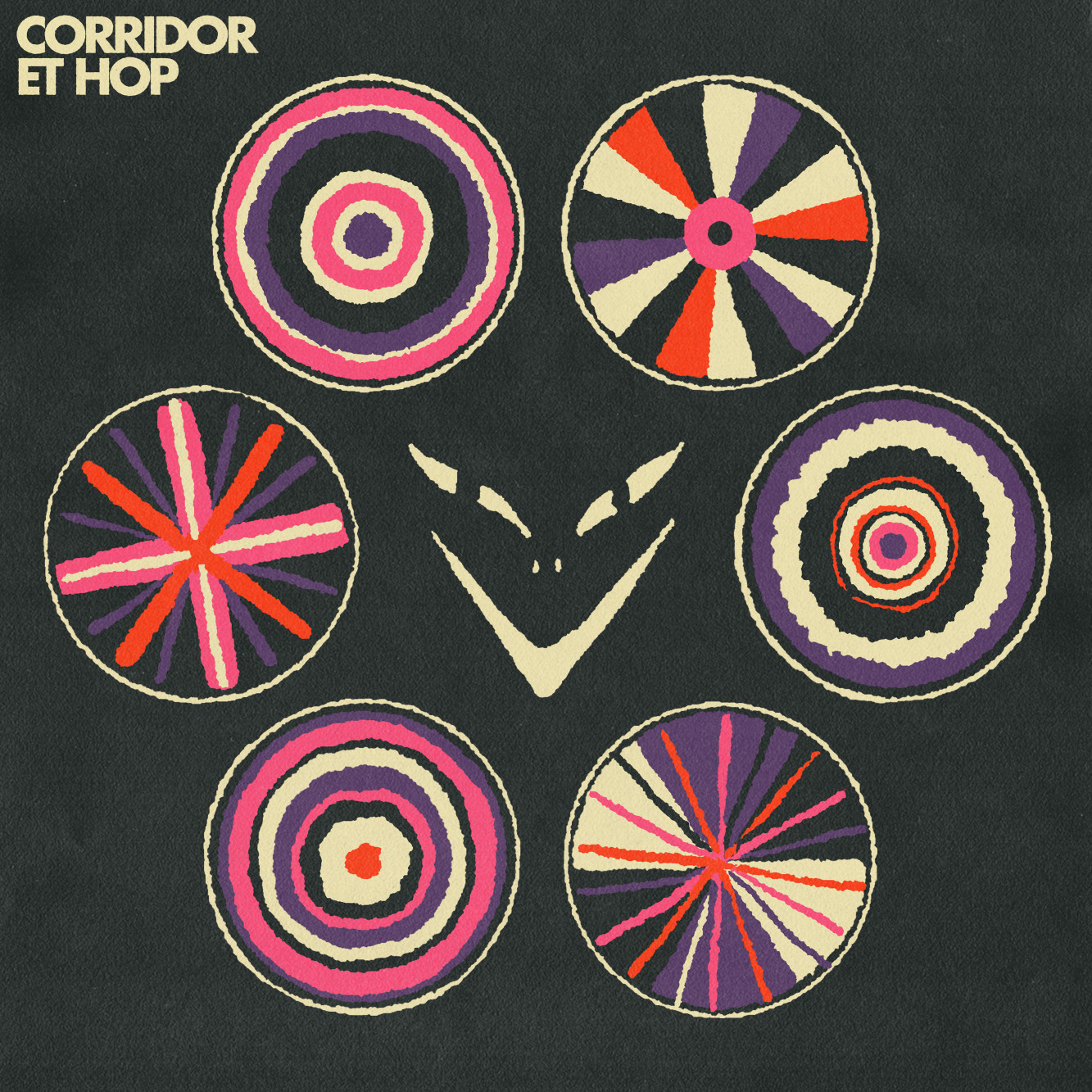 Just weeks away from a headlining show at Fairmount Theatre (their first Montreal show in over two years), Corridor has returned with Et Hop, a new single out today via Bonsound and Sub Pop. This is the band's first new release since their highly acclaimed third album, Junior, came in 2019.

Written during the sessions for Corridor’s second LP, Supermercado, Et Hop was a gem gathering dust in the band’s musical vault. But when CISM, the student-run radio station at the University of Montreal, asked the band if they wanted to release a song to mark the radio station’s 30th-anniversary, they knew exactly what to offer.

Corridor is taking this opportunity to announce a new series of shows in Canada and the United States, including dates in Montreal, Toronto, Brooklyn and Chicago. See the list below for all the details.