Skip to contentSkip to navigation
Corridor 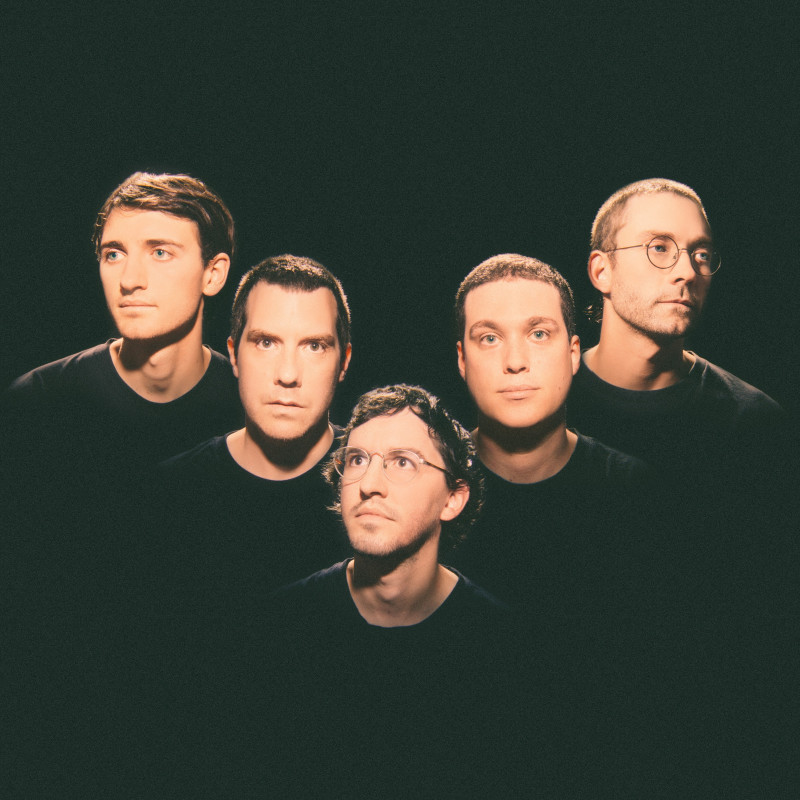 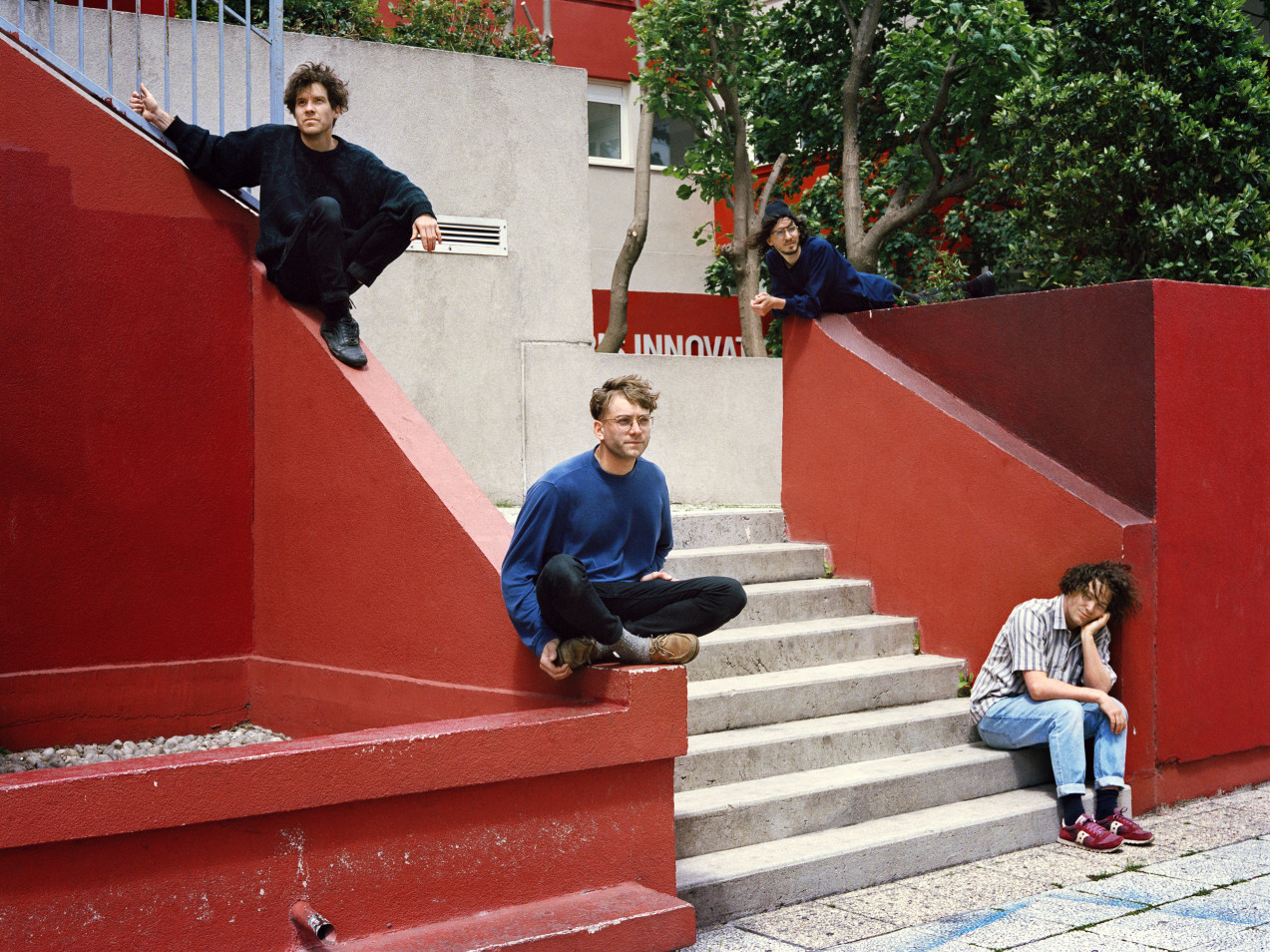 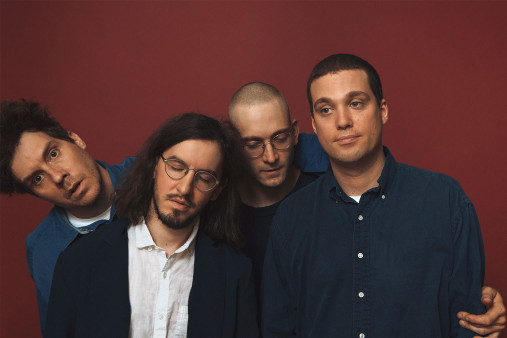 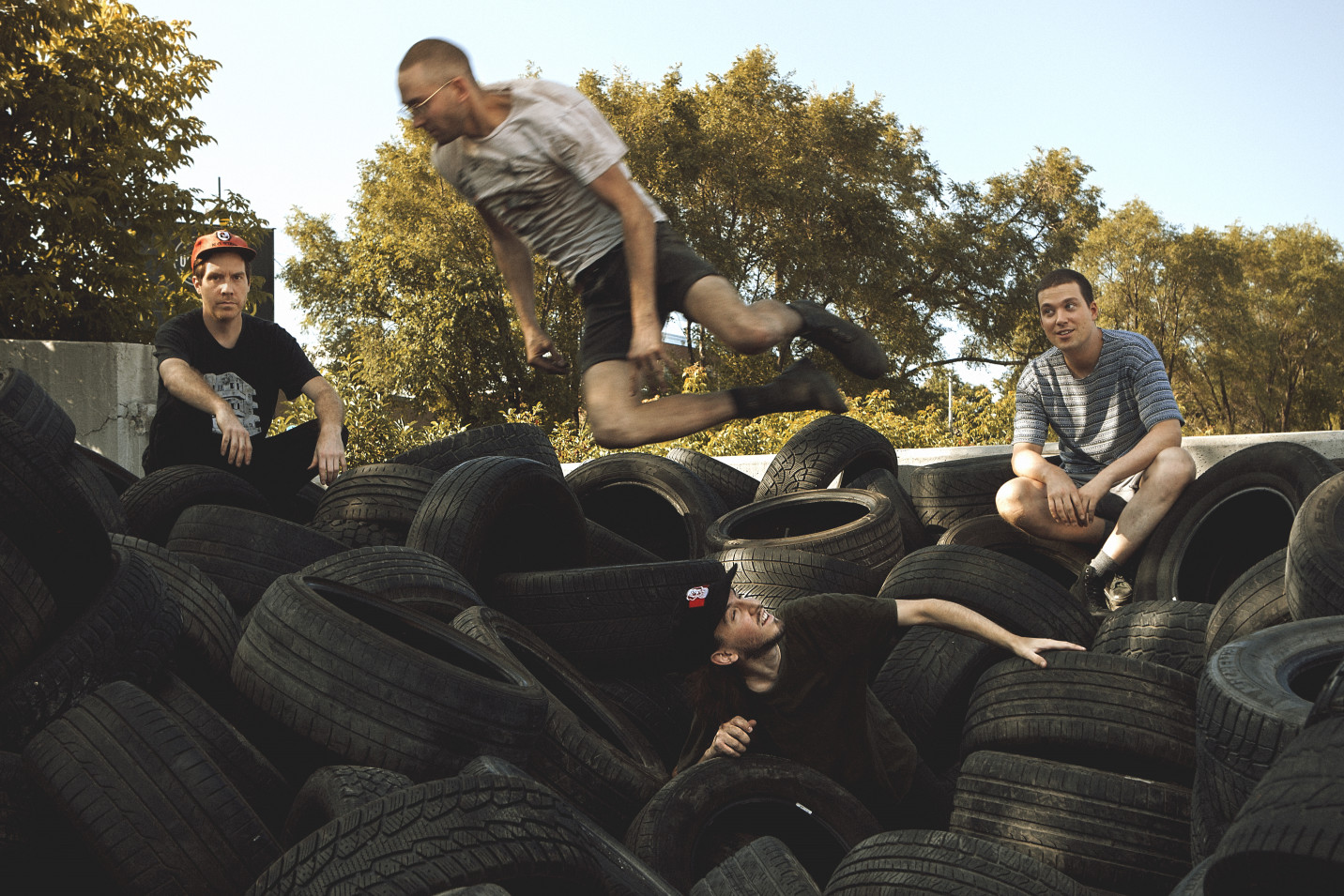 Corridor are a group from Montreal and Junior, their Bonsound/Sub Pop debut, was released in October 2019. The band had barely inked their record deal when they surfed into studio, racing against time to make the most dazzling, immediate and inventive album of their young career: 39 minutes of darting and dodging guitars, spiraling vocal harmonies, infectious jangle-pop hooks and exciting riffs that oscillate between psych and post-punk. Before it was even out, the album had already garnered the attention of major music media such as Brooklyn Vegan, Stereogum, Paste Magazine and Exclaim, thanks to the singles Topographe, Domino and Pow.

This ain't Corridor's first rodeo. Junior is the band's third full-length and their third recorded with their friend, producer (and occasional roommate) Emmanuel Ethier. However 2015's Le Voyage Éternel and 2017's Supermercado were made languorously, their songs taking shape across whole seasons. This time Dominic Berthiaume (vocals/bass), Julian Perreault (guitar), Jonathan Robert (vocals/guitar/synths), and Julien Bakvis (drums) permitted themselves no such indulgence. The band were committed to releasing an album every two years, and for Junior it required a blitz. If you want to release something this fall, we need the masters by the 10th of May, the label had warned them. Winter was already in its last throes: on March 1st, Corridor went into studio; in mid-April, Corridor came out. They had somehow created Junior and it was, if we may be so bold, spectacular. Maybe the band's magic springs from their ingenious hooks, their topaz-tinted vision. Maybe it's the panache of Québec's insurgent underground scene, or the camaraderie of Robert and Berthiaume, who have played together since they were 14. Probably it's all of these, and none of them: Junior is a joy, a hasty miracle, because it's so much damn fun to listen to.

Singers, two guitars, bass, drums: the timelessness of the setup underpins the timelessness of the sound, a rock'n'roll borrowing from each of the past six decades—punk and pop, psych and jangle, daydream and swoon. This is music that's muscular, exciting and full of love, its riffs a kind of medicine. Whereas Corridor's past work could sometimes seem overstuffed, twenty ideas to the same song, the new work is hypnotic, distilled. Part of the beauty of the thing is that we didn't have time to think about it, says Berthiaume. Six of Junior's 10 tracks were conceived during a single weekend. Fewer jams, fewer overdubs—no fortnight in the countryside, secluding themselves in a chalet. Even the artwork came in the nick of time: in spite of other, meticulous, masterpieces, Robert's "shitty last-minute collage" (of an egg saying hello) was the one his bandmates went for.

It’s an infectious, unique sound that needs no translation.

[...] shaggy but tightly composed, chiming guitars gradually building momentum and adding layers upon layers. With all that towering confidence, despite being delivered in entirely in French, it [Topographe] feels like reaching toward the sun.