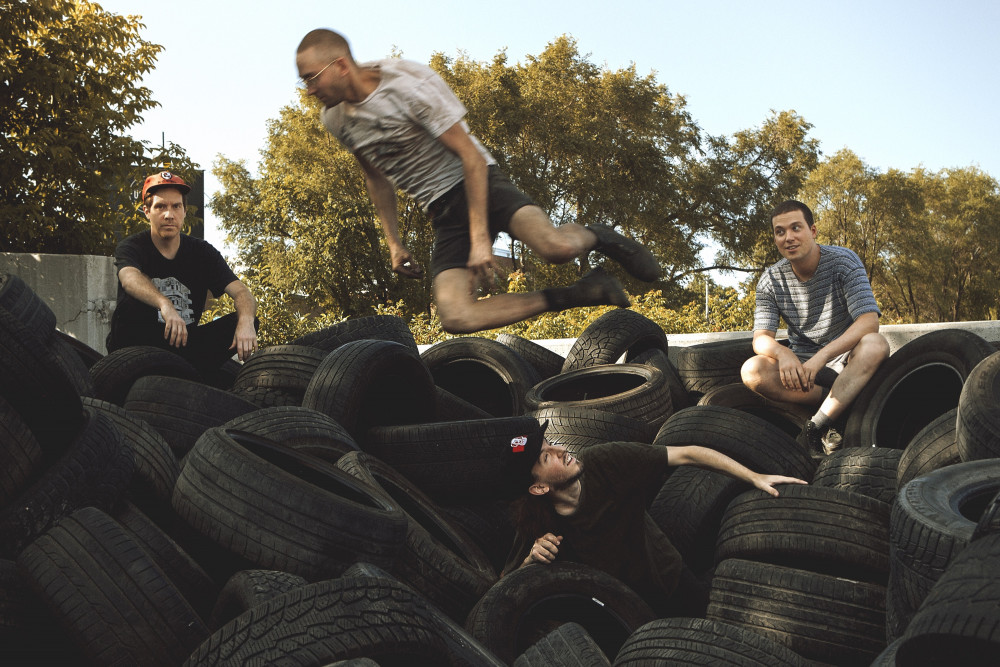 Bonsound is proud to announce the signature of Corridor to our record label. Later this year, the band will release new music via Bonsound in Canada and via Sub Pop for the rest of the world. This is the first time since its creation in the 1980s that the legendary Seattle-based label will collaborate with an entirely francophone group.

The band is also making the most of this announcement by unveiling dates for their upcoming tour throughout the fall of 2019. The tour will kick off in Philadelphia on October 23rd with dates in Berlin, Paris, London and Toronto before wrapping at the Moroccan Lounge in Los Angeles on December 13th. Corridor will also stop by their hometown on Novembre 22nd, to perform at Le National as part of M for Montreal.