BEYRIES unveils her new single Out of Touch 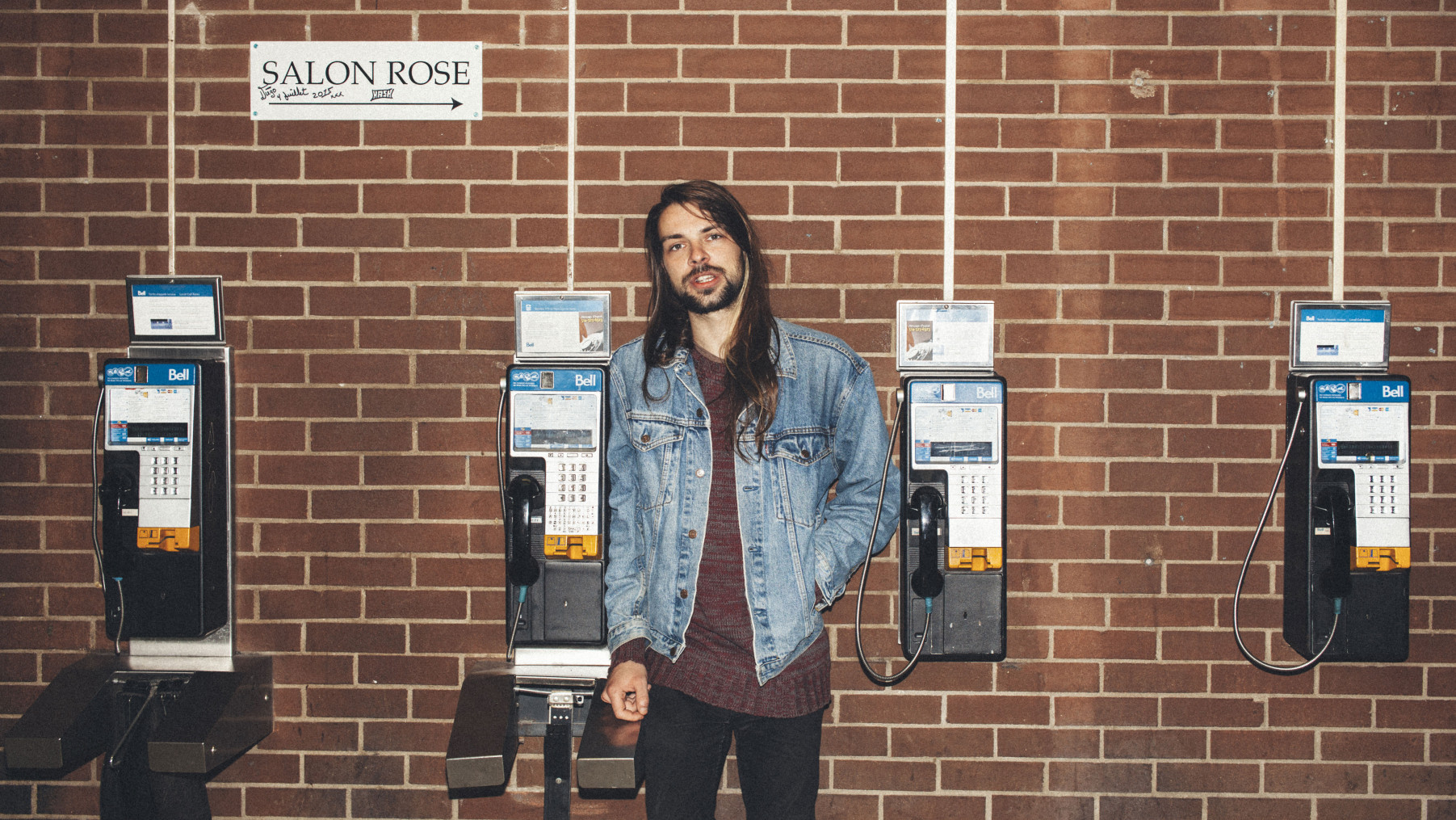 After the release of his critically acclaimed debut album in 2018, Dave Chose returns today with a double single made up of two highly personal tracks. Titled Poffes and De l'inconvénient d'être né, these songs were recorded with his collaborators and friends Nicolas Beaudoin, Jonathan Bigras and Benoit Bouchard.

More rock than usual, Dave Chose wrote Poffes while he was composing his first album. Since then, and with the help of a little perspective, the Lac-Saint-Jean-born musician has pushed Poffes further to take it where it needed to go. Finally he produced one of his catchiest tracks to date, a song with a pop-punk-emo feel and paradoxical lyrics that deal with both self-destruction and the urgency of living.

De l'inconvénient d'être né is a rhythmic, atmospheric ballad inspired by the musical universe of Thom Yorke and whose title was borrowed from a book by philosopher Emil Cioran. Dave penned the song for Puisqu’on se tue toujours trop tard, a short film directed by Jean-Martin Gagnon.