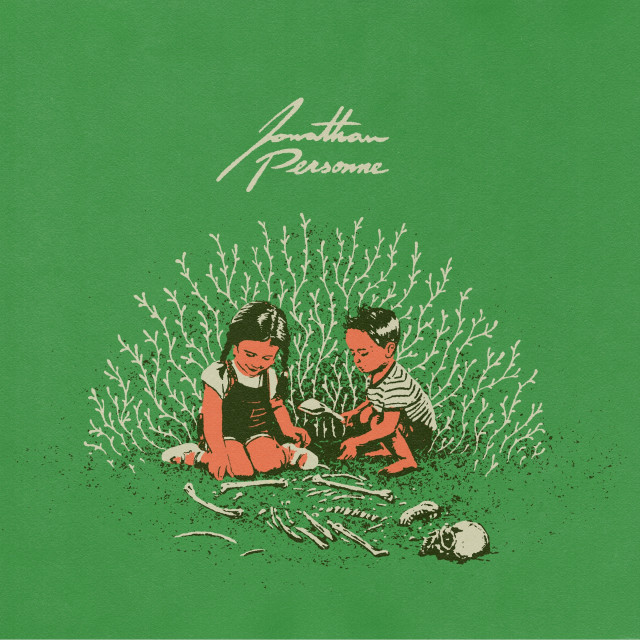 Today, Montreal-based singer-songwriter Jonathan Personne unveils his homonymous album, which is his third solo record and his first one to be released via Bonsound. Produced by Emmanuel Éthier, the album follows the single À présent, which was released earlier this week and accompanied by a music video animated by Mathieu Larone and Henry McClellan.

At once candid and sinister, light and brutal, Jonathan Personne is built on a striking duality, announced from the start by its cover - an illustration by Personne on which two children discover the remains of a dead body. Thus, the groundwork is laid for the unveiling of a mysterious world where ghostly spirits, strange entities and characters with broken destinies intertwine.

Between 60s pop references with synthetic arrangements, folk-country inspiration based on western-spaghetti imagery, samples from obscure TV shows or movies, and blistering rock grooves with extravagant guitar licks, Jonathan Personne is a more polished and less lo-fi record than the rest of the artist's repertoire, but equally as inventive and unpredictable.

Jonathan Personne will celebrate this new release with an album launch show at the Fairmount Theatre on September 28th, presented as part of POP Montreal. Afterwards, the musician will undertake a mini-tour in Quebec which will include shows in Gatineau, Saint-Hyacinthe, Alma, Sherbrooke and Quebec City. Check out the list below for all his tour dates.