Skip to contentSkip to navigation
Bonsound
May 24th, 2022 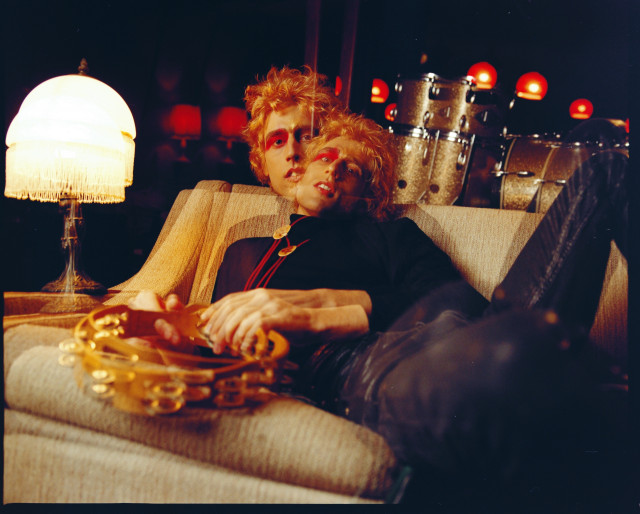 It’s with great enthusiasm that LUMIÈRE is announcing A.M.I.E.S.A.M.O.U.R, a colorful live concert to celebrate the first anniversary of his concept album of the same name. The event will take place at La Tulipe on May 28th, 2022 and tickets are on sale now. For the occasion, LUMIÈRE promises “an evening of decay and rebirth to the glory of love and friendship" that will shed a new light on the exuberant artistic universe of Étienne Côté (a.k.a. LUMIÈRE) and his musicians, as well as on the album's storyline.

To conceive this large-scale anniversary show, LUMIÈRE collaborated with none other than stage director Solène Paré, who is experiencing a thriving success on the theatrical scene. I see in this show the seeds of a rock-opera. It breathes of the 70s (fur coats, excessiveness) but without limiting itself to it : Étienne’s rich musical universe allows us to play with different eras in our visual and choreographic inspirations, says Paré. It's a journey through time. It’s a coming of age. It’s a quest for true love.

Since its release, the album A.M.I.E.S.A.M.O.U.R drew the attention of numerous media outlets such as Radio-Canada, La Presse and Le Journal de Montréal, in addition to being featured among the year-end favorites of several ICI Musique hosts and in CISM and CHYZ's 2021 charts. Étienne Côté (aka LUMIÈRE) and his musicians also charmed the Montreal public during their concert on the main stage of the Francos de Montréal in September 2021.