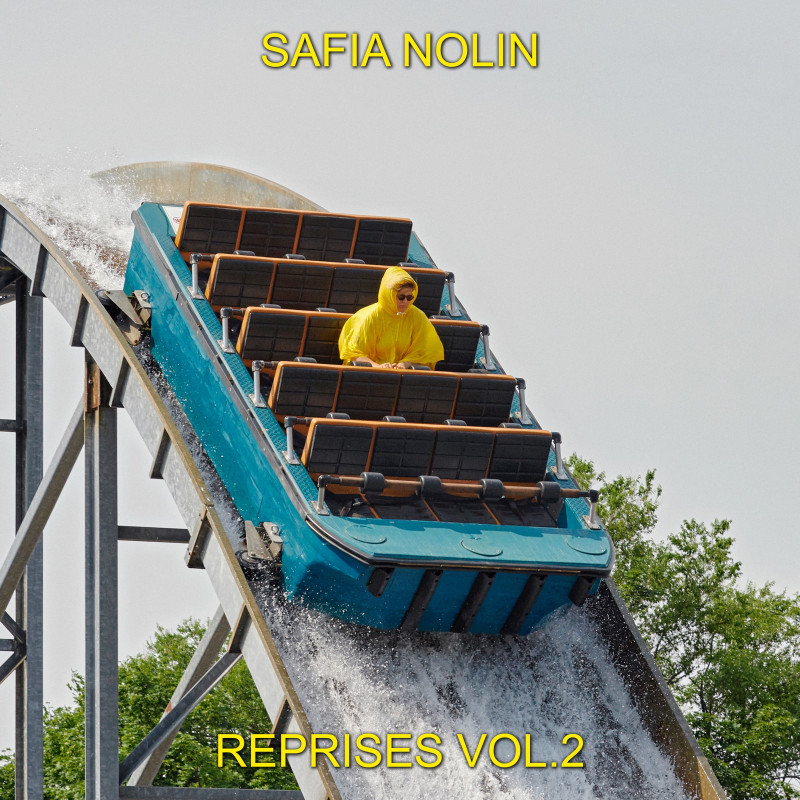 As suggested by the title of Reprises Vol.1 (2016), which earned her Félix trophies for Female Artist of the Year and Album of the Year - Reinterpretation at the 2017 ADISQ Gala, Safia Nolin returns today with a second volume of covers via Bonsound. Reprises Vol.2 revisits and strips down eight more Francophone classics, all songs that Safia truly loves and considers to be well written. For this second collection, the singer-songwriter opted for a repertoire that’s closer to her generation, while still trying to represent various eras. These are songs that I find sad, that are adored by my generation, the millennials, and that we love to sing as loud as our lungs permit, explains Safia.

The album Reprises Vol.2 is available in stores and on all music services now.

Safia Nolin will celebrate the release of Reprises Vol.2 with two special shows at POP Montreal on September 25-26th at Club Balattou. Guests Elisapie, Antony Carle and the one and only Gabrielle Destroismaisons will join her on stage. Launch shows will also take place in Ottawa on October 18th at The 27 Club and in Toronto on October 19th at The Monarch Tavern.