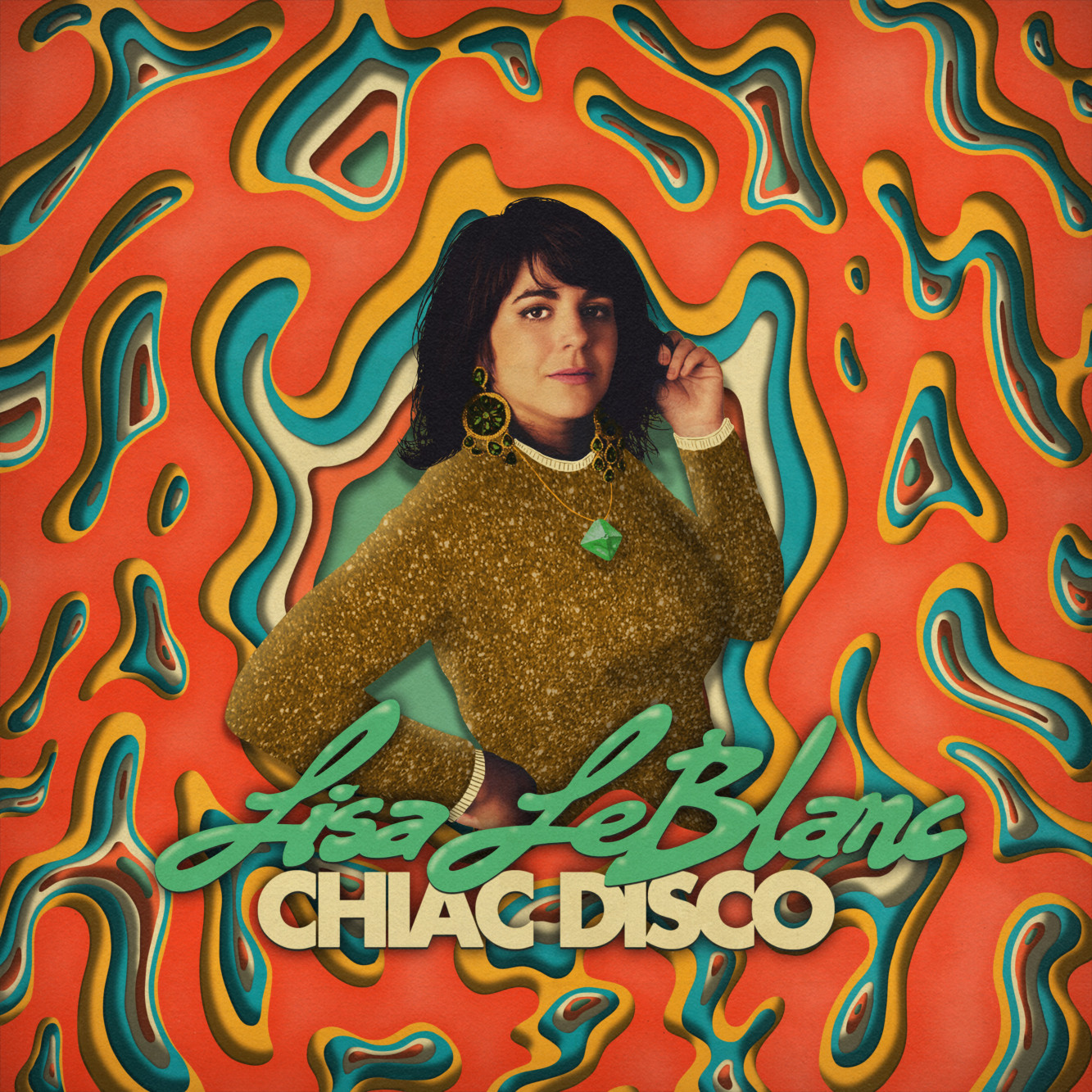 Produced by Benoît Morier and Lisa LeBlanc, Chiac Disco is a collaborative and vibrant album with a sometimes sixties, sometimes seventies feel, staging the improbable encounter between disco and chiac; where glamour meets rurality. With its eye-popping strings, its precise beats filled with soul and the bursts of trumpets and trombones, the whole album breathes joie de vivre, but still provides some clever reflections on modern society. A spontaneous response to a bleak 2020, Chiac Disco reflects the passion that a group of musicians can share when creating in total freedom, putting aside guilty pleasures. Packed with all kinds of musical glitter and colorful lyrics sung loud and proud, this is a groovy record above which hover the benevolent ghosts of Lee Hazlewood and William Onyeabor, while also being inspired by the musical chops of James Brown and the sparkling allure of Chic.

Why You Wanna Leave, Runaway Queen?