Why You Wanna Leave, Runaway Queen? 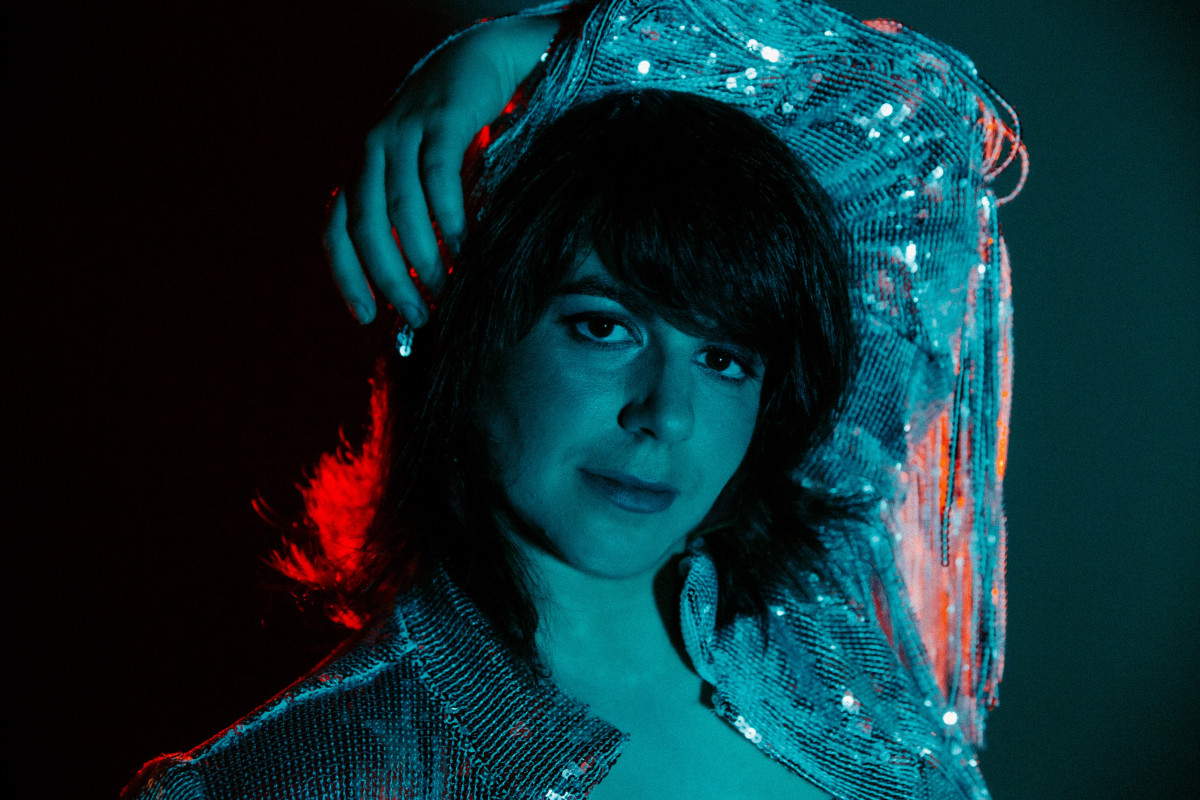 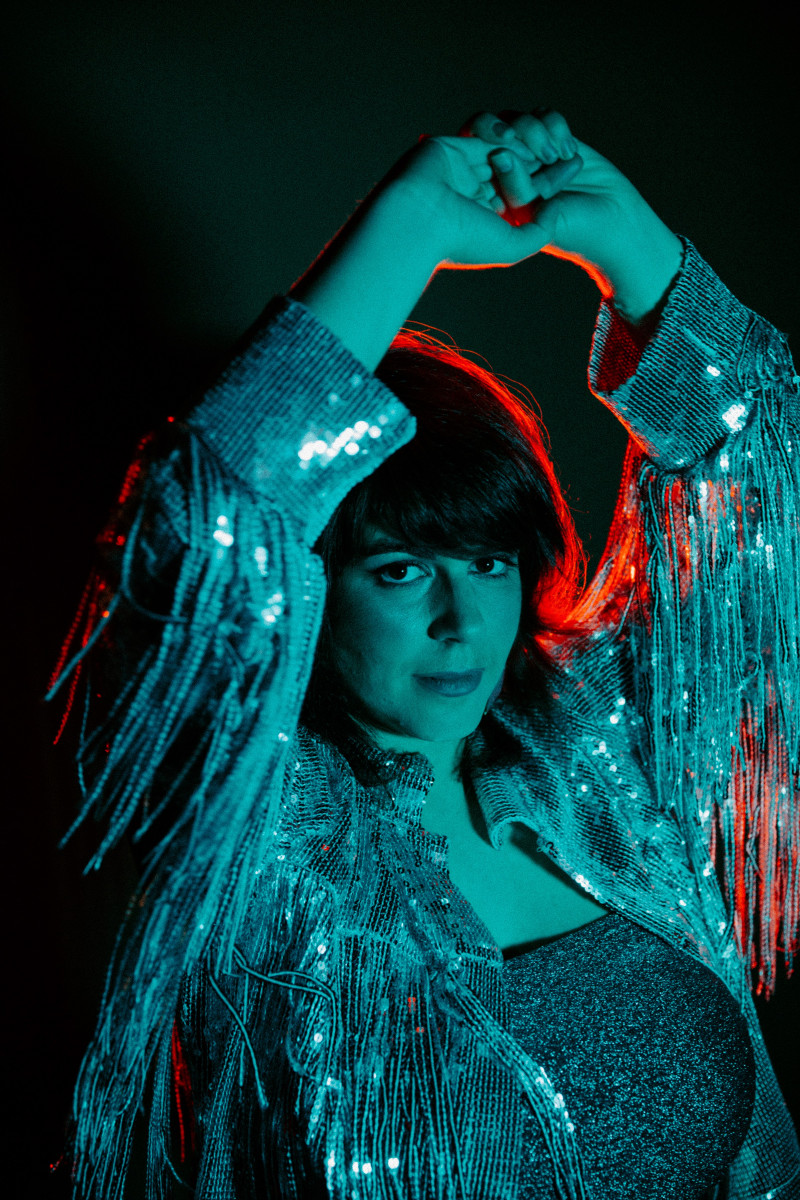 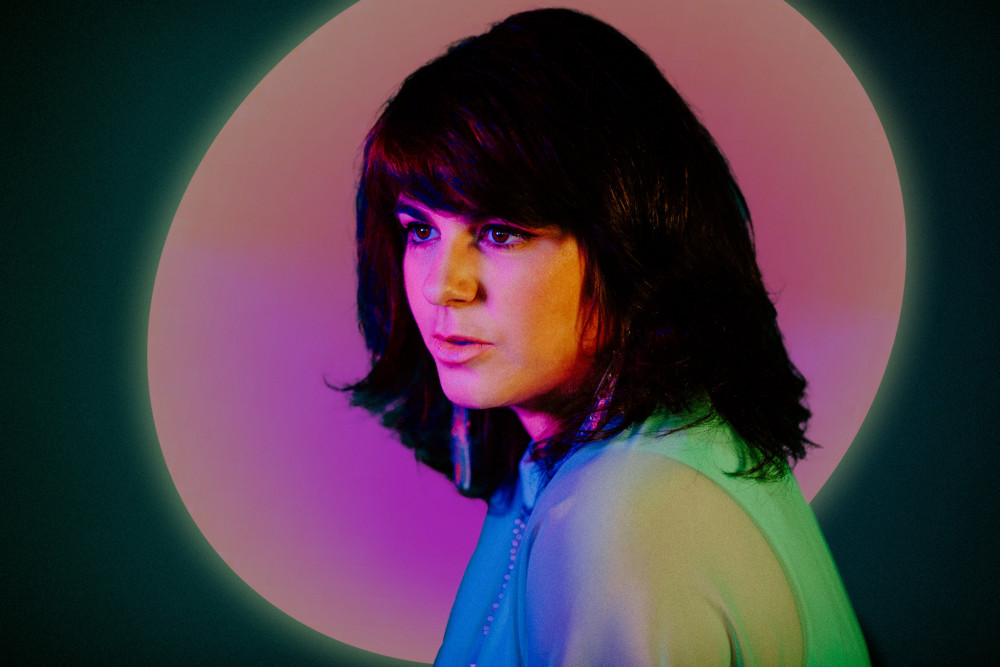 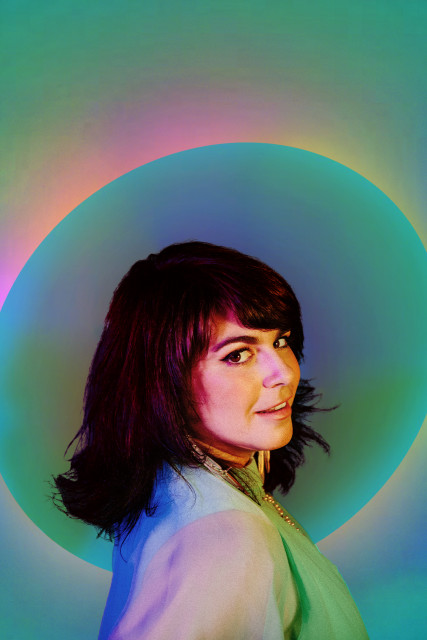 After making big waves with her self-titled debut album, and continuing the momentum with Highways, Heartaches and Time Well Wasted and the Polaris shortlisted Why You Wanna Leave Runaway Queen?, the Acadian star Lisa LeBlanc returns in sequins and groove in the spring of 2022. She releases Chiac Disco, a bright, funny and sparkling record, filled with all kinds of musical glitter and colorful lyrics sung loud and proud. The latter once again earned her a spot on the Polaris Short List, as well as the Félix awards in the categories Album Production of the Year (with her trusted collaborator Benoit Morier) and Pop Album of the Year.

Not long after earning major acclaim at the Festival international de la chanson de Granby, Lisa LeBlanc unveiled her self-titled debut album in 2012. She received a tremendous amount of positive feedback. There was an undeniable thirst for the Acadian artist’s raw, stripped down songs and her unique mix of roots, rock and country.

In the wake of her debut, she won Breakthrough Artist of the Year at the ADISQ gala, Breakthrough Artist of the Year at the GAMIQ awards and the prestigious Révélation musique prize from Radio-Canada. In 2014 she released an EP Highways, Heartaches and Time Well Wasted, and in 2016 released Why You Wanna Leave Runaway Queen?, which was shortlisted for the Polaris Music Prize. For both of those releases, Lisa opted to sing in English, expand her creativity and reach new audiences. Her first three records sold over 140,000 copies.

Lisa and her band toured almost non-stop, moving easily between Dawson City and Caraquet, Paris and Lafayette. She took a break from touring in 2019 to write and travel. She began to explore work as an artistic director and produced Nova Scotian Jacques Surette’s debut album, as well as Le tour du Grand Bois, Édith Butler’s 25th album. This new direction enabled her to broaden her musical horizons while using her talents, creativity and passion in service of others.

In June 2020, Lisa embodied a bingo-kitsch alter-ego named Belinda to put out her part-joke, part-tribute EP It’s not a game, it’s a lifestyle. She began to flirt with disco, which helped set the tone for what would follow. In 2022, Lisa LeBlanc returned with her new album, Chiac Disco, co-produced with her creative accomplice Benoît Morier. This record is a tribute to the era of chic disco and funk, and to the memory of Lee Hazlewood, thanks to the lively melodies and resounding percussions. Accompanied by her bandmates Mico Roy, Benoît Morier and Léandre Bourgeois, Lisa gave her musicians free rein in order to create an atmosphere of sharing and collaboration.

The album, recorded in her home somewhere between the living room and the basement, is a mix of sounds reminiscent of the sixties and seventies. This also marks her return to French, creating a unique mix of disco and chiac, a kind of cultural patchwork of rural disco, or rather chiac glamour. Filled with glittery melodies and colourful lyrics sung loud and proud, the album once again earned her a spot on the Polaris Short List, as well as the Félix awards in the categories Album Production of the Year (with Benoit Morier) and Pop Album of the Year.

Lisa LeBlanc is back, this time with an Acadian disco release that shimmers with her trademark wit, 10 tracks packed with highly danceable moments and sharp social commentary.

Building on her trademark wit and humour, LeBlanc's new album Chiac Disco harks back to the dancing days of the 1970s, combining funky rhythms with her Acadian dialect to produce something colourful and exuberant.