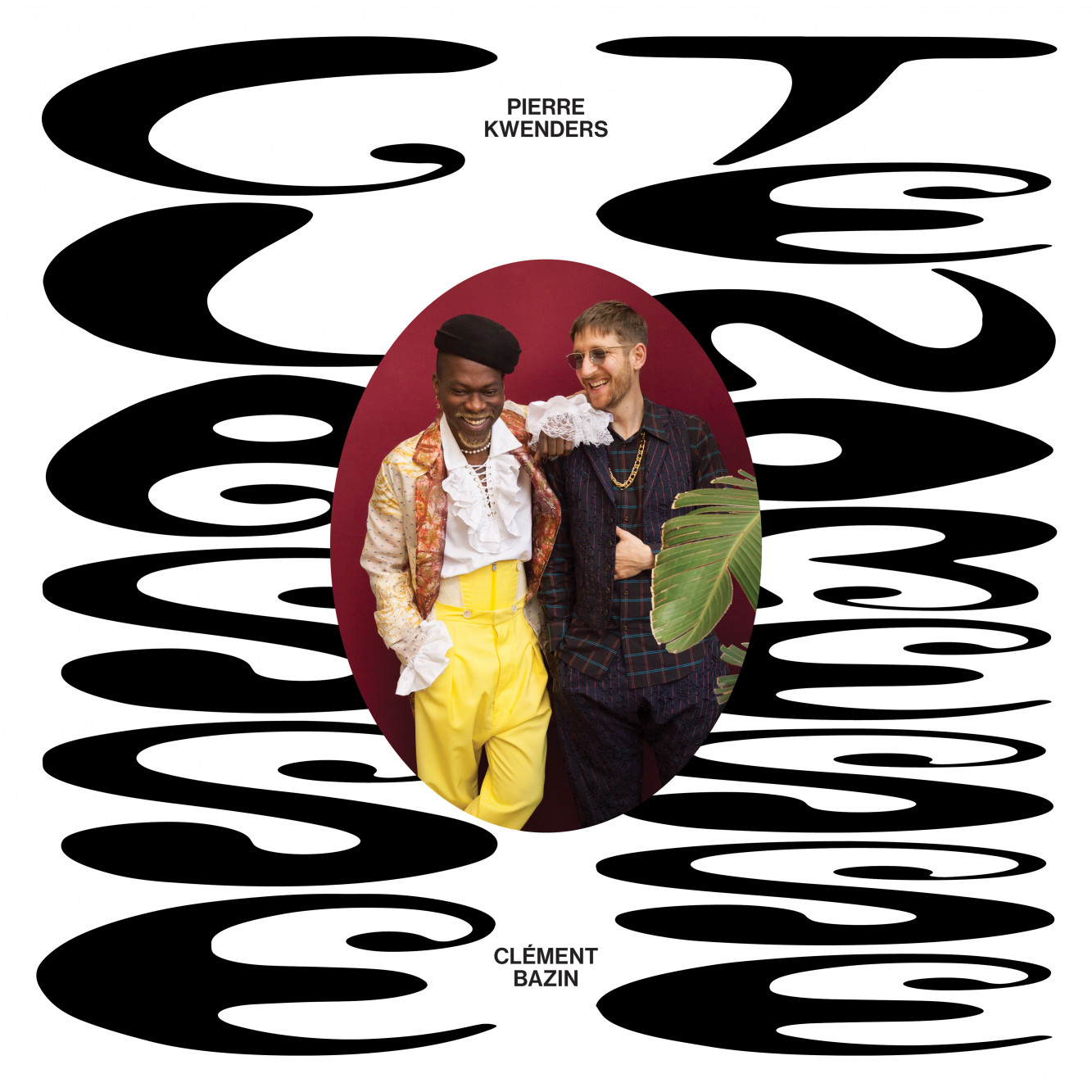 Classe Tendresse (literally Tenderness classroom) confronts our present to our feelings. The sweet nostalgia to cure homesick, the recklessness of teenage to calm the essence of existence. But this classroom also is a place of turmoil caused by harsh goodbyes, and of recognition of how blessed we are by the love of others no matter the time and space between us. Cause after all, we’ll all be together in the end, and begin it all again.

With those four tracks, Clément Bazin and Pierre Kwenders tell us a life itinerary from childhood to old age. Through the tracks, the African sonorities blended with the steel pan and Pierre Kwenders bewitching voice carry us along journeys, languages and a lot of emotions. If the colours are warm and the EP celebrates life, it doesn’t mean that we won’t find any melancholy, hard times and obstacles which are also parts of anyone’s life.

Four original tracks and two remixes, gathering Lazy Flow, the French Producer and Dj of the biggest underground parties such as La Creole who turned Ego into a club banger ; and the Montreal based duo NoKliché that drawed a beautiful and spiritual vibe from their Middle East and African heritages and infused it into Sentiment. Last but not least, the Portuguese producer Pedro da Linha joins in and blows a warm and sweet wind to tenderly end the Indian Summer.

MAKANDA at the End of Space, the Beginning of Time