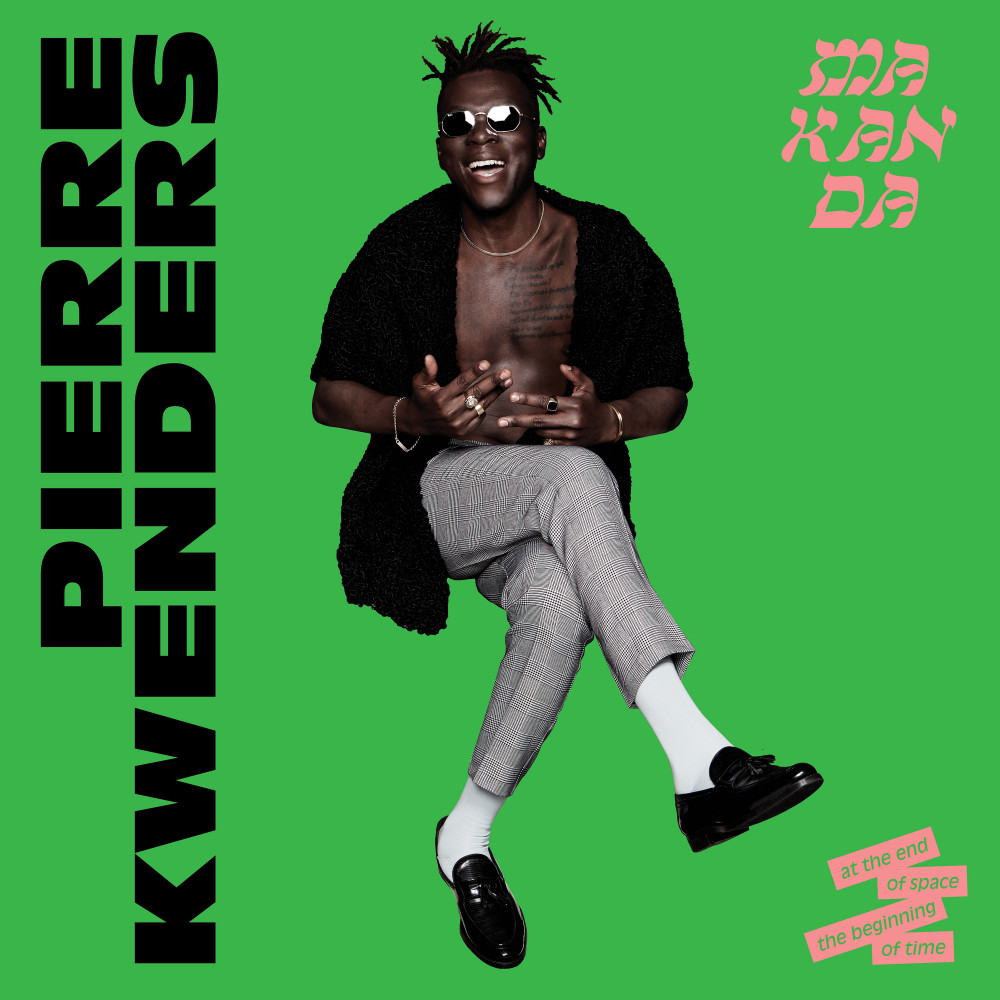 MAKANDA at the End of Space, the Beginning of Time

MAKANDA carries the heritage of a modern Africa in which Congolese Rumba is at the forefront. The album, recorded in Seattle, was produced by Tendai Baba Maraire, one-half of the Seattle-based hip hop duo Shabazz Palaces (Sub Pop records). Pierre Kwenders’ musical depth is present throughout the 11 tracks, which combine new wave world music, rumba trap and indie afro. He sings and raps in four languages (lingala, french, english, shona), creating aesthetic and lyrical options that most artists do not have. These four languages are the album’s cornerstones.