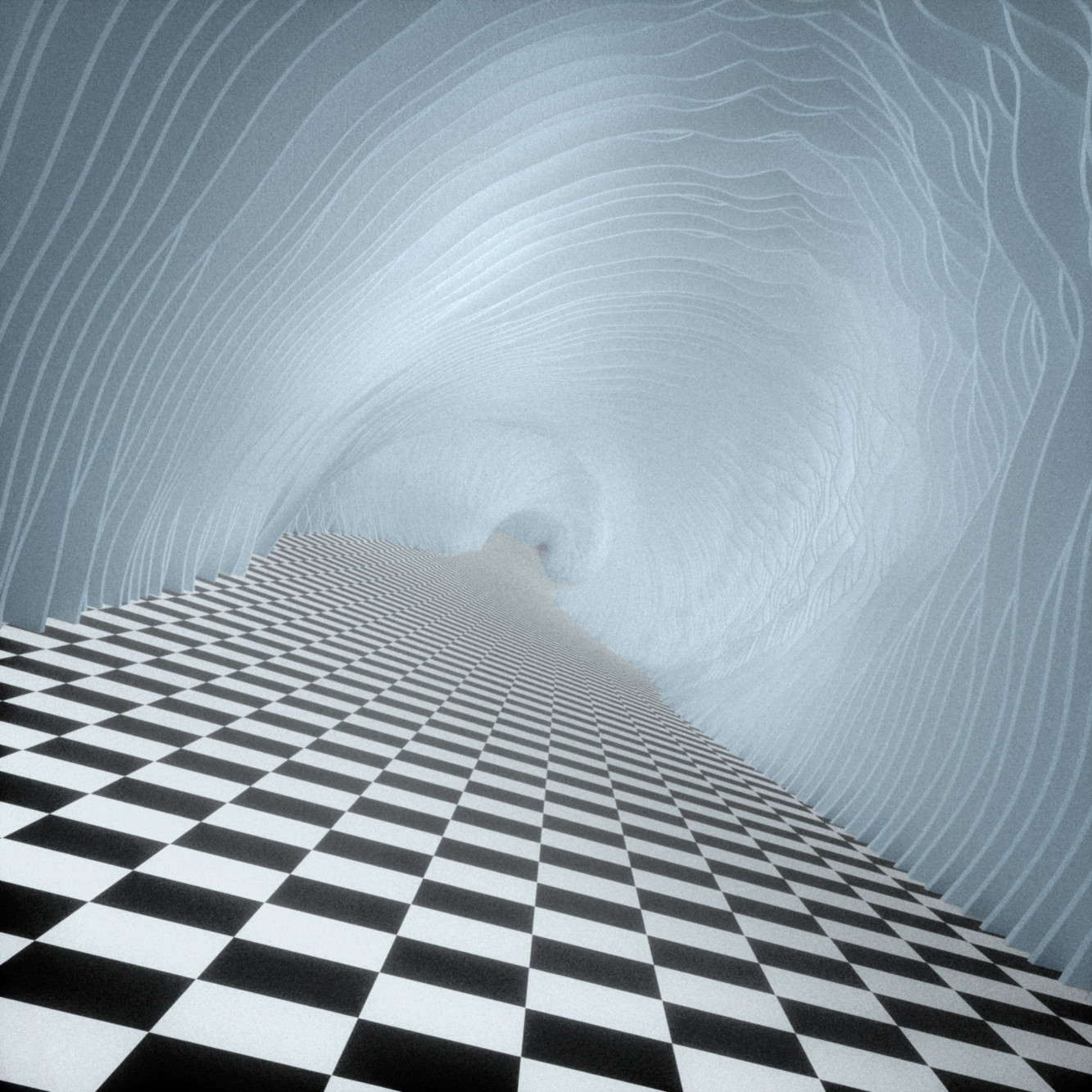 Laurence-Anne reinvents herself on Musivision, a second album with dream pop, art rock, cosmic funk and synthwave hues. Both a “collection of letters of correspondence intended for a former secret lover” and “a soundtrack that resonates within the walls of a mysterious mansion”, the opus marks a turning point in the career of the Montreal artist.

Without completely abandoning the collegial, psychedelic approach that created her debut album, Première apparition, this time Laurence-Anne sought out a quiet nook in which to write her new songs. Settled in a small chalet in Marsoui, Gaspésie, the singer-songwriter created demos that were both tender and captivating.

Related videos
Other releases from Laurence-Anne