Skip to contentSkip to navigation
Laurence-Anne 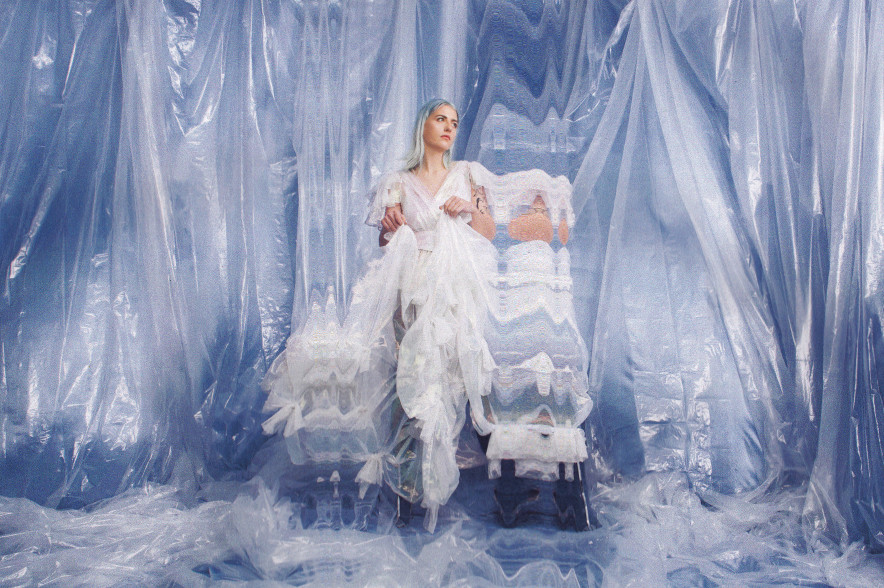 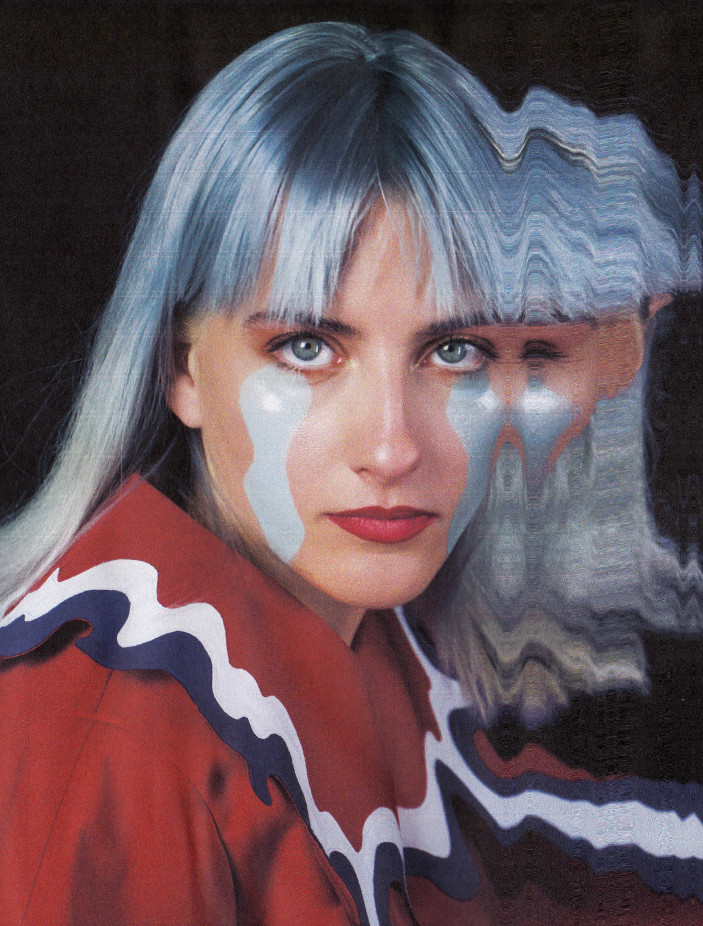 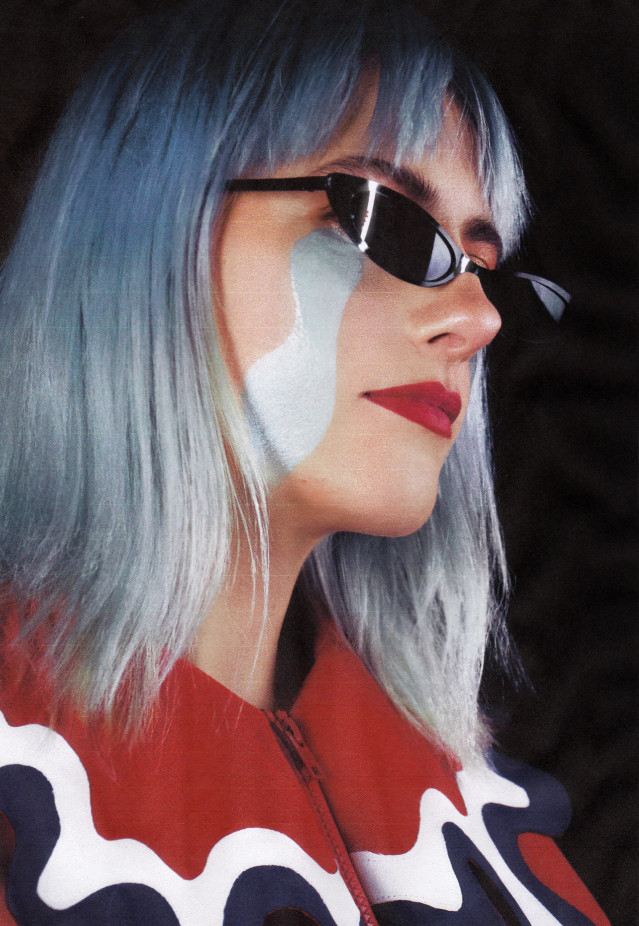 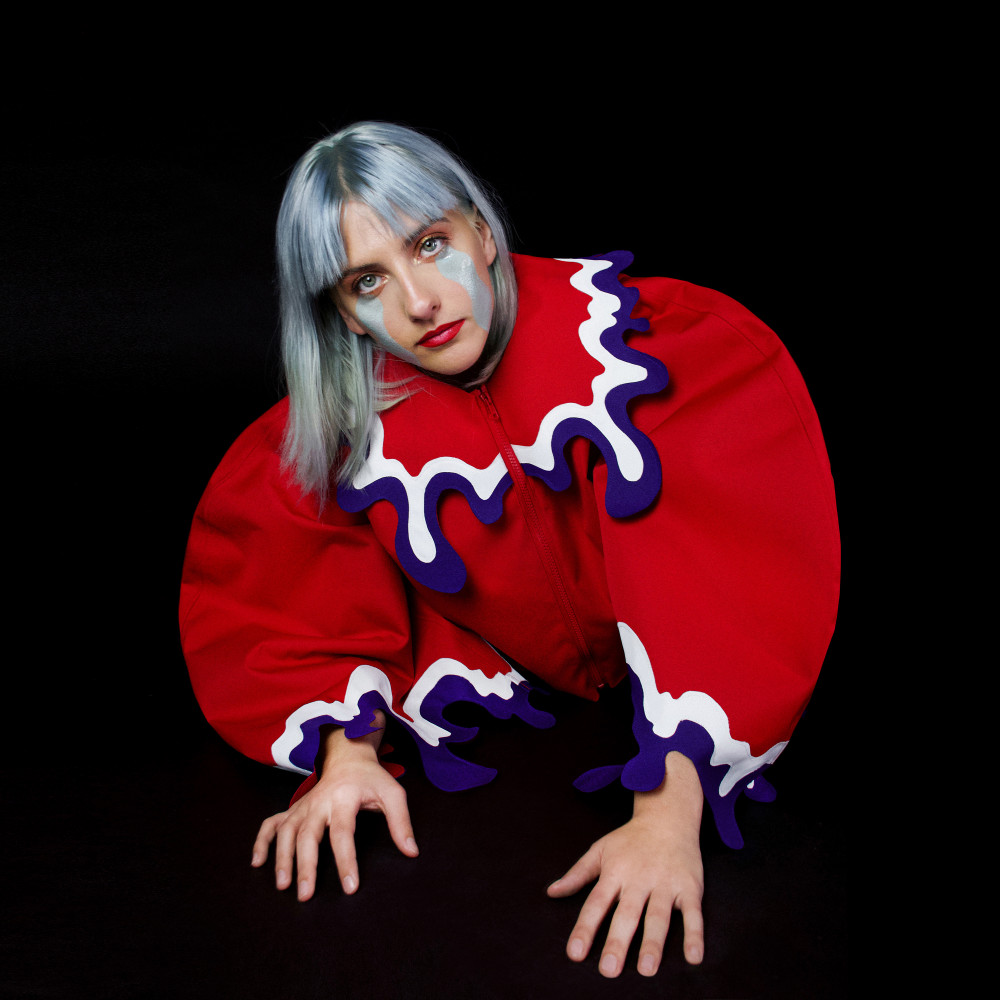 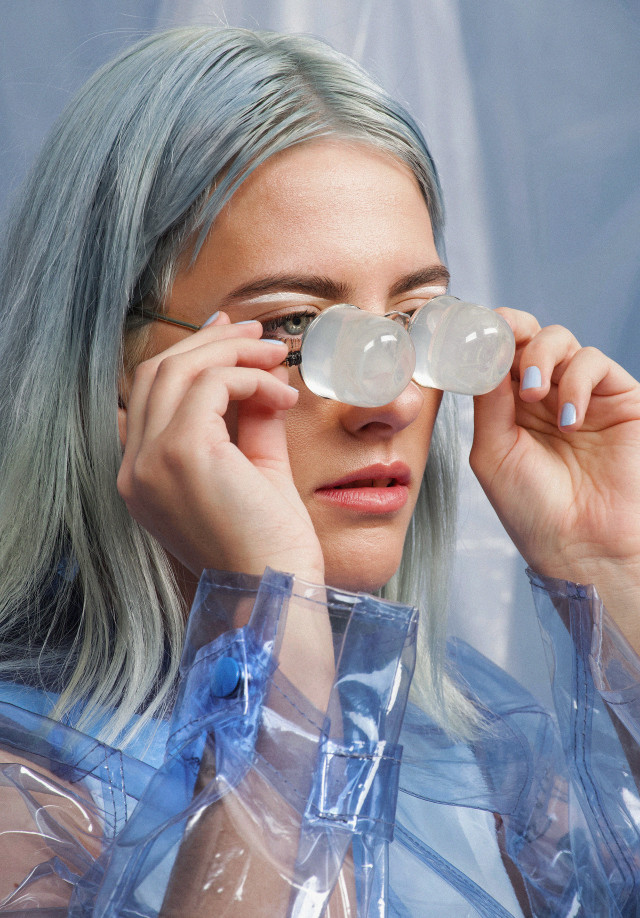 Laurence-Anne is a self-taught singer and guitarist who was a teenager when she wrote her first songs. The young woman was inspired by Feist and at first was really drawn towards a minimalist indie folk sound. Once she arrived in Montreal, she started leaning towards a more rock sound. She traded her acoustic guitar for an electric one, and in 2017 landed herself in the Francouvertes finals. Two years later, her first album Première apparition was longlisted for the prestigious Polaris Prize, and reached the top of CISM’s year-end best-of chart for French albums. The new darling of critics and college radios performed at all of Quebec’s big festivals (Noce, FME, Frimat, FEQ, Festif) and even tested the waters in France (MaMA, Aurores Montréal) before returning home to record Accident, an EP with a touch of punk, indie-pop and tropical vibes. A fertile and astonishing sonic exploration then led her to the road of Musivision, a second effort with dream pop, art rock, cosmic funk and synthwave tints. Co-produced by Félix Petit (Les Louanges, Hubert Lenoir), the album marks a turning point in Laurence-Anne's young career.

Laurence-Anne is a self-taught artist. From the beginning of her teenage years, she learns how to play the guitar and composes her first songs. Inspired by Feist, she soberly unveils herself in a minimalist indie folk niche, before letting herself get carried away by Montreal’s alluring rock nightlife, which she discovers during her early exodus to the city after an interlude in Vancouver. The young twenty-something then swapped acoustics for electrics and made her way to the finals of the Francouvertes in 2017.

Two years later, a magic mushroom trip in a cottage radically changes her life, as she gave birth to her first album. Created and recorded with friends in the most abundant psychedelic collegiality, Première apparition crisscrosses the indie scene with its progressive and hypnotic sounds. From one day to the next, Laurence-Anne became the new darling of college radios and critics alike, reaching both the long list of the prestigious Polaris Prize and the top of the Francophone album charts of that year on CISM.

A rather busy tour followed, taking her to the four corners of Quebec (Noce, FME, Frimat, FEQ, Festif) and to France (MaMA, Aurores Montréal). But more often than not, Laurence-Anne's heart is in Montreal, where she stacks up the shows, both on stage and in attendance. In fact, it is after having abusively frequented the city's emblematic venues that she found the inspiration to compose Accident, an EP that is more rock, with a hint of punk, and a touch of indie pop and tropical hues.

A fertile and astonishing sonic exploration led her to the road of Musivision, a second album with dream pop, art rock, cosmic funk and synthwave tints, now available on Bonsound. Co-produced by Félix Petit (Les Louanges, Hubert Lenoir), the effort marks a turning point in Laurence-Anne's young career with its polished production and catchy grooves.

With Musivision, Laurence-Anne proves that she is one of Quebec's top acts to follow in years to come. Musivision is made of dreams from which we don't wake up. At least, not right now.